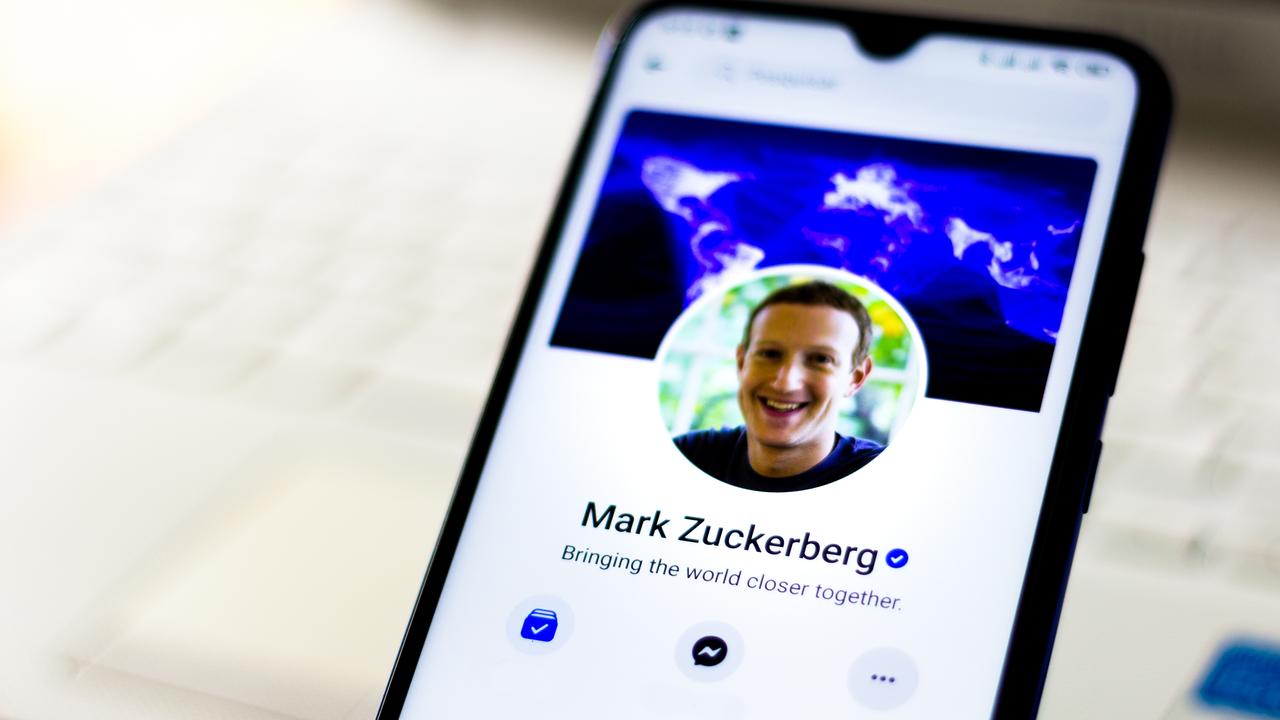 Facebook will soon adjust its timeline, reports The Verge Wednesday. As a result, users get to see more stories and reels videos from people or pages that they are not friends with or that they do not follow.

The stories and reels (short videos) will be selected by an algorithm. Users should therefore only see images that they are likely to appreciate. In this way, the social medium hopes to make the timeline more interesting for users.

Facebook is following in the footsteps of TikTok. That video platform has been working with an algorithmic timeline since its inception, where users see content from people they don’t follow. Facebook is already doing this, but to a lesser extent. The social medium now wants to go a step further and bet more on video.

Facebook Messenger will also be added back to the Facebook app. Years ago, this option was removed. Users now have to use the separate Messenger app to chat via Facebook.

It is not yet known when the changes will be implemented. A Facebook spokesperson confirms the plans against The Verge.