The jury of the organization of the Kingdom of León Traditional Music Awards (MT), which celebrates its 14th edition this year, has decided on the school awards. These awards aim to dignify the value of the traditional music of the old Kingdom of León, and promote its knowledge and enjoyment by new generations.

Los MT 2022 Awards for Infant and Primary students have been for him CEIP Emilia Menéndez, from La Robla (León), for a collective work of 5th year on the “Jota de Boñar”. Second prize goes to CEIP Tello Tellez de Meneses, from Palencia, for an audiovisual work focused on learning, of the group of 3ºB, of the Leonese theme “At the entrance of León”. And the third prize has been for the CRA Los Carrascales, from Matilla de los Caños del Río (Salamanca), for a video work done by 5th and 6th graders on the charro theme “De Retortillo y Boada”.

As for the MT 2022 Awards for Secondary School students, the first prize went to Natalia Muelas Fernández, 3rd ESO student at the IES León Felipe de Benavente, for the creation of a game about the traditional music of this land. The second prize has been for Yasmina Inés Franganillo Iglesias, 3rd ESO student at Los Sauces de Benavente secondary school, for the personal research work entitled “Between chests, camphor and laurel leaves”, on the traditional clothing of the Zamora town of Fresno de la Polvorosa. And the third prize has been for Jimena Andrés Muñiz, a 4th ESO student at the Astura IESO in Mansillas de las Mulas (León), for a personal research work entitled “Los antruejos en la ribera del Órbigo”. 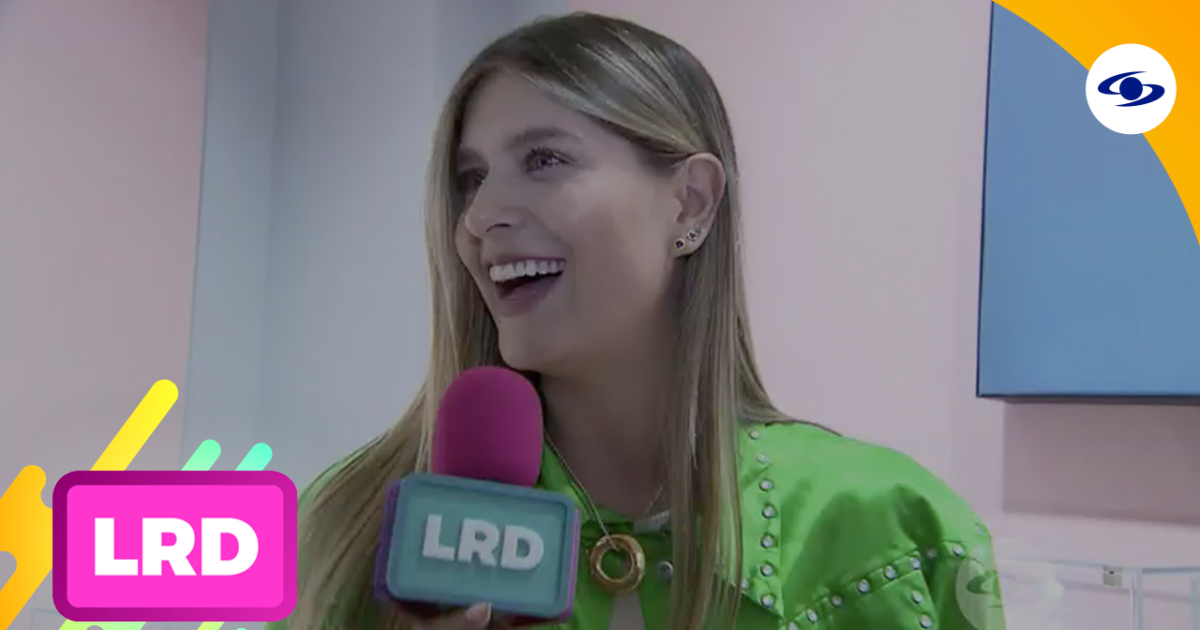 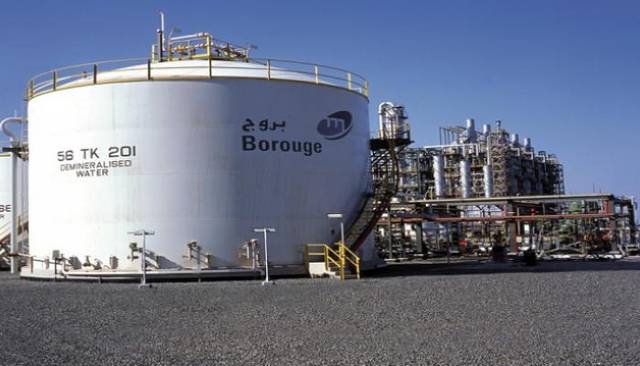 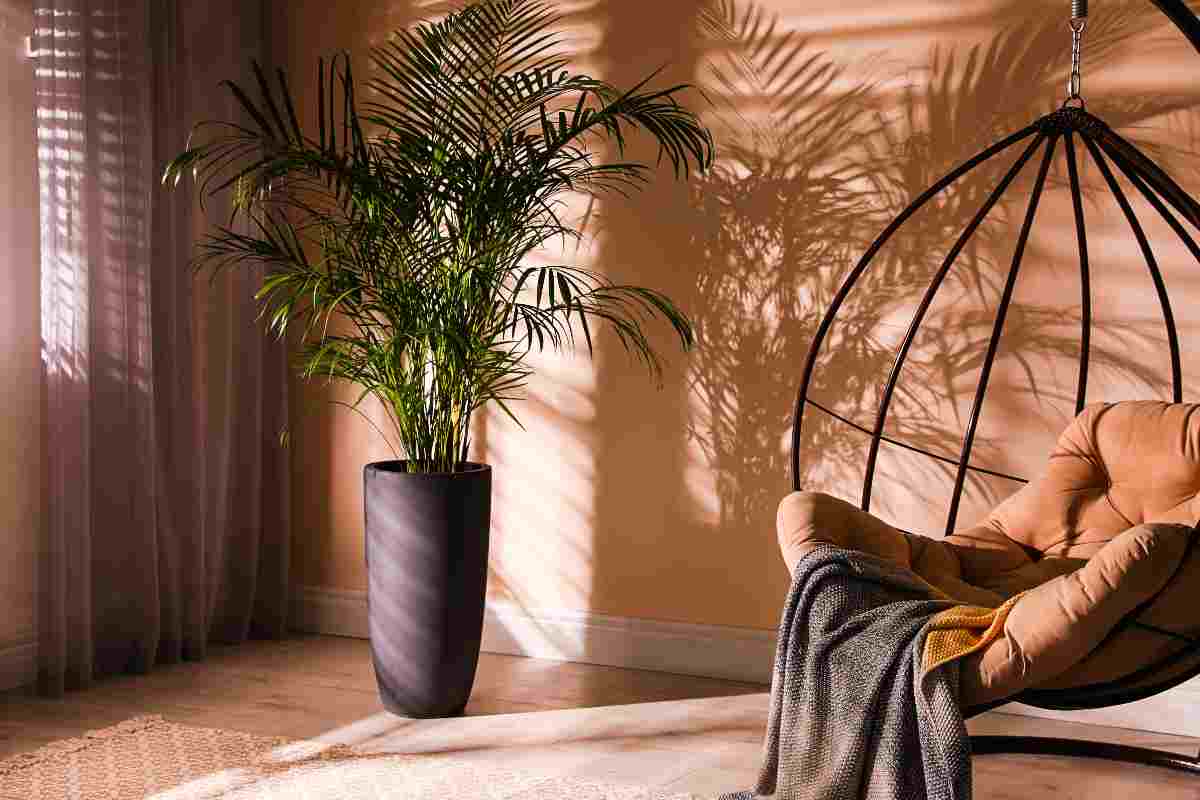