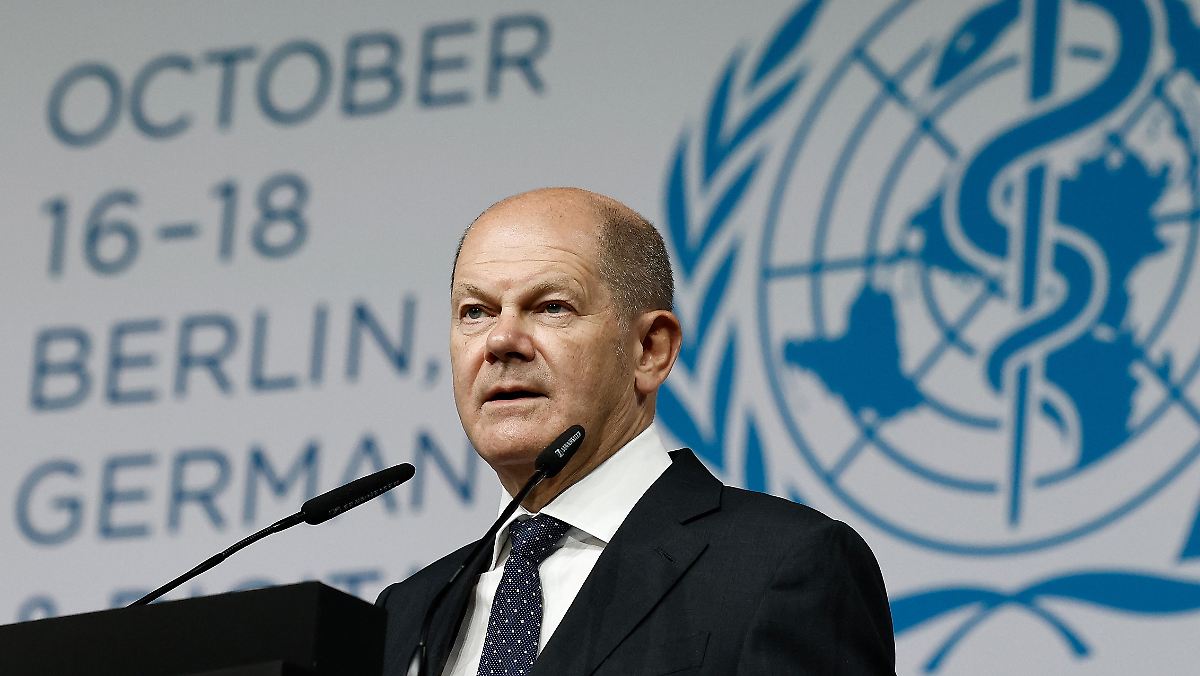 This week there have already been false fire alarms in the Reichstag building and in Bundestag offices. Now the alarm is ringing at the opening event of the World Health Summit. Chancellor Scholz blames climate activists for this.

The World Health Summit in Berlin with Chancellor Olaf Scholz was briefly interrupted by a fire alarm. Scholz then went on stage and blamed climate activists for it. “Someone pressed the fire alarm. He doesn’t exactly support our discussions here,” said the SPD politician in English.

“They make protests about the climate and things like that and think that would improve our discussions,” Scholz continued. “And I think the best way to improve discussions is to not listen and move on.” The conference then continued, and the fire alarm was turned off a short time later.

Climate activists had gathered to protest in front of the Berlin hotel where the conference is taking place. Some glued themselves to the ground in front of the hotel or to the front doors.

The group Scientist Rebellion claimed responsibility for the action. According to their own statements, the around 60 participants called for immediate national and international action against an escalating climate crisis. “The climate failure of governments acutely threatens the life, security and health of people. The climate crisis is also the greatest health crisis of mankind,” the group wrote on Twitter.

Most recently, a false fire alarm in a Berlin Bundestag office building was probably triggered by climate protection activists. The affected Paul Löbe building on the Reichstag building was evacuated on Tuesday evening. A spokesman for the fire brigade said that the false alarm was deliberately triggered by a window being smashed and a fire alarm button pressed, presumably by climate protectors. The operation lasted about an hour. It was not known how many people had to leave the building in the evening.

The “Last Generation” initiative triggered a false fire alarm in the Reichstag building on Monday and spread the campaign via Twitter. At the same time, she blocked motorway exits again on Monday and Tuesday morning.

The world health summit, which lasts until Tuesday, is about, among other things, combating the corona pandemic and the fight against polio. The Bill and Melinda Gates Foundation pledged $1.2 billion to fight polio. “Polio eradication is within reach, but no matter how far we’ve come, the disease remains a threat,” said Bill Gates, Microsoft founder and foundation co-chair. The money will go to the Global Polio Eradication Initiative (GPEI), which aims to eradicate the disease by 2026. 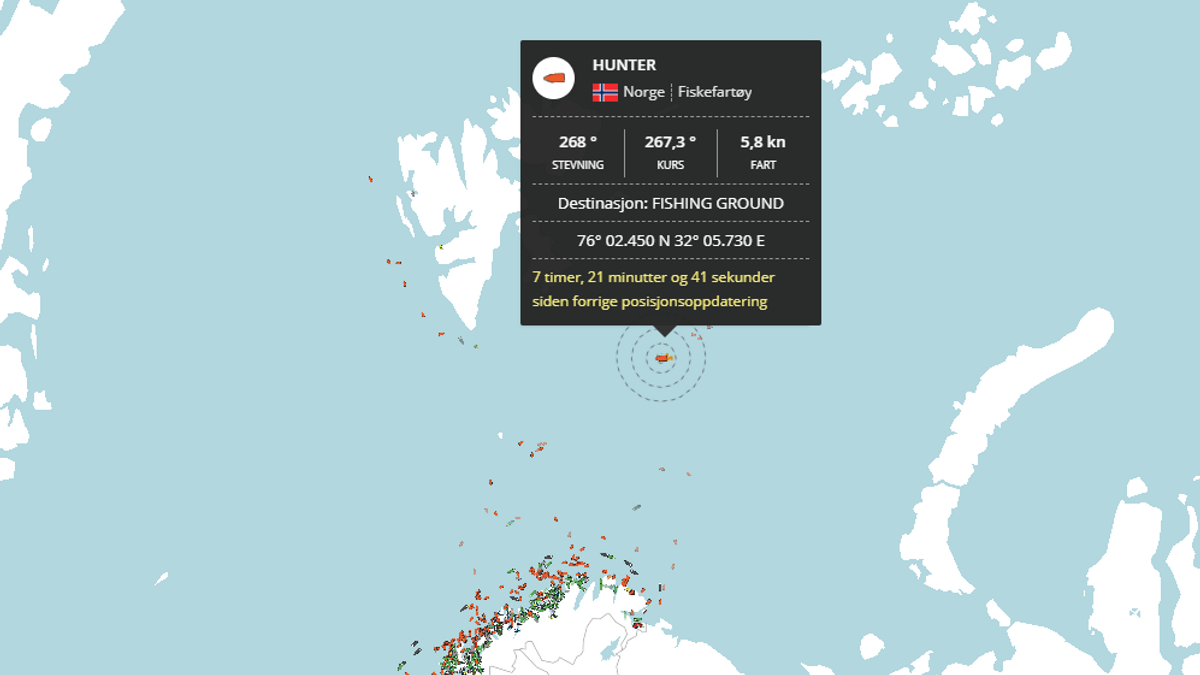 – Several boats involved in the search – NRK Troms and Finnmark 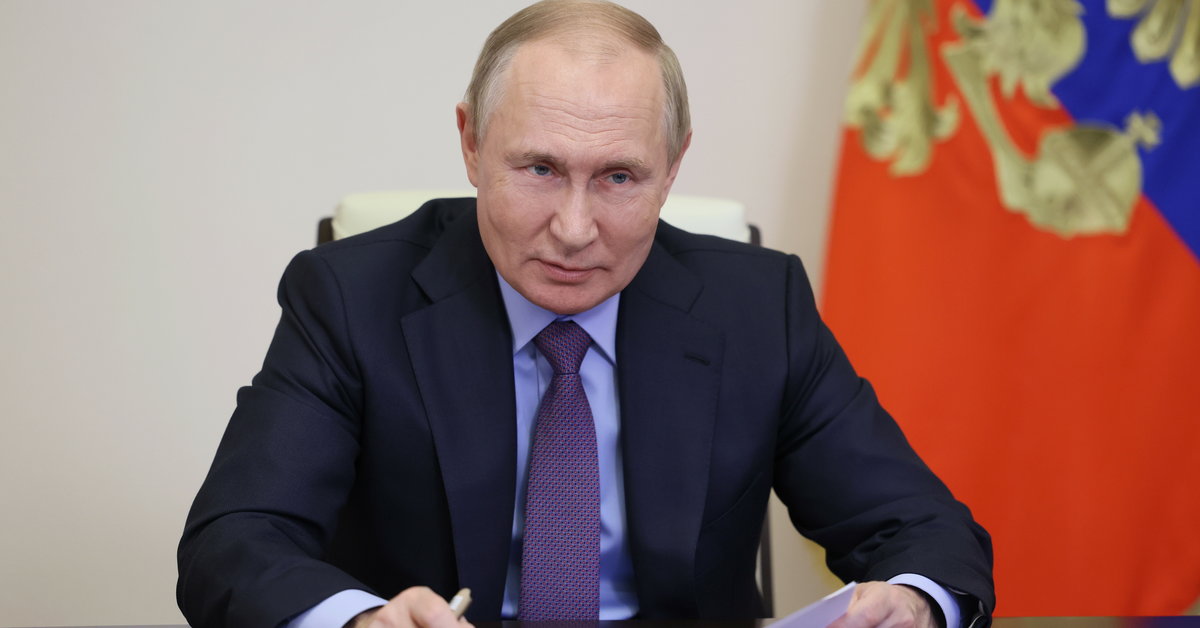 A new wave of mobilization in Russia will start that day? The date was revealed by the “alarm signal”

Beware of gold from the Federal trap!

here’s what to do this time of year The NBA has chosen the moment of January 30 – video 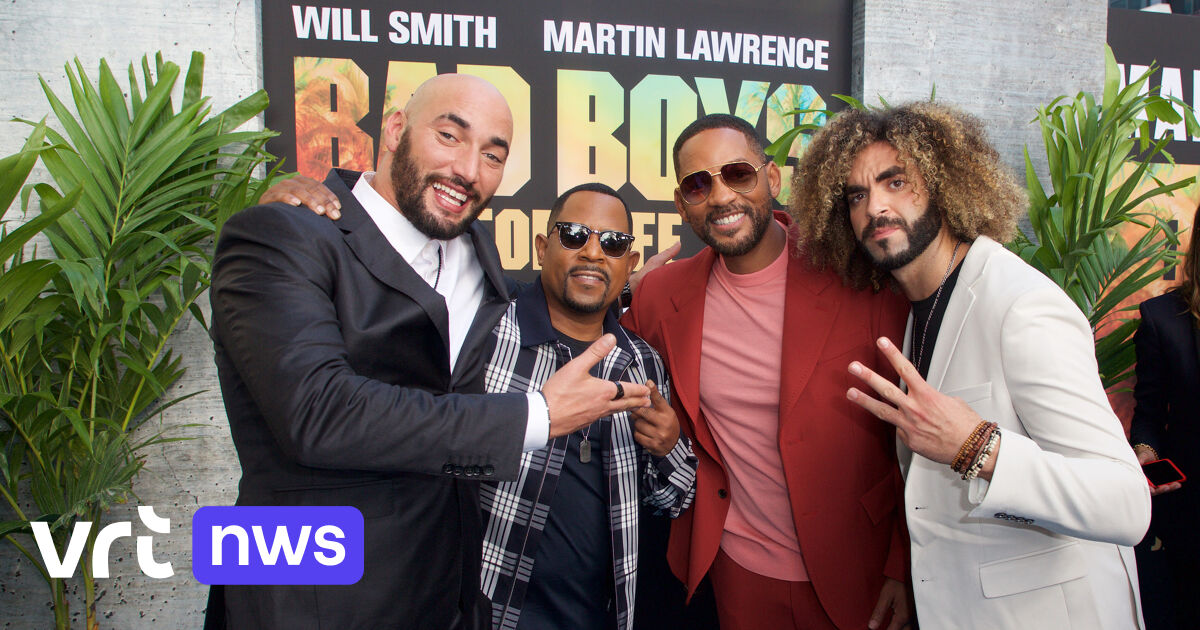