FC Barcelona loses a sponsor. Danone’s US subsidiary, which is part of the multinational agri-food company Danone, based in Paris, has terminated the regional sponsorship contract with the club, valued at around 300,000 euros per year as a result of the arrest of the former president of the club for the case Barçagate, as it has advanced EFE.

Two weeks after the arrest of former president Josep Maria Bartomeu and the entity’s general director Óscar Grau, the multinational sent an email to the club with the intention of ending the existing relationship between both companies.

The main reasons given by the company were that the brand “could not allow its brand to be linked to the facts because it could damage its reputation”. With the possibility that the matter affected its market, the company broke its relationship with FC Barcelona.

The contract between both companies was signed last November and was to have a duration of three years. Managed by the Barcelona office in New York, the agreement was the club’s first regional sponsorship for the United States.

Through its offices in New York, the Barça club has managed other sponsorship actions such as the extension of its agreement with Stanley Black & Decker, with which the company logo came to occupy the front of the women’s team.

The Barçagate This is the case that involved the possible monitoring of social networks, as well as attacking the opponents of the board and several players and people of reference in the culé world by the company I3 Ventures, supposedly hired by the director of the presidency area, Jaume Masferrer.

What’s more, the scandal caused an institutional crisis at the Camp Nou and forced the Bartomeu board to open an internal audit carried out by PwC, which ruled out that the club had ordered the creation of social media accounts to discredit political opponents or players such as Lionel Messi and Gerard Piqué. Everything ended with the resignation of the now former president of the club, Josep Maria Bartomeu, and his subsequent arrest for his immersion in the matter. 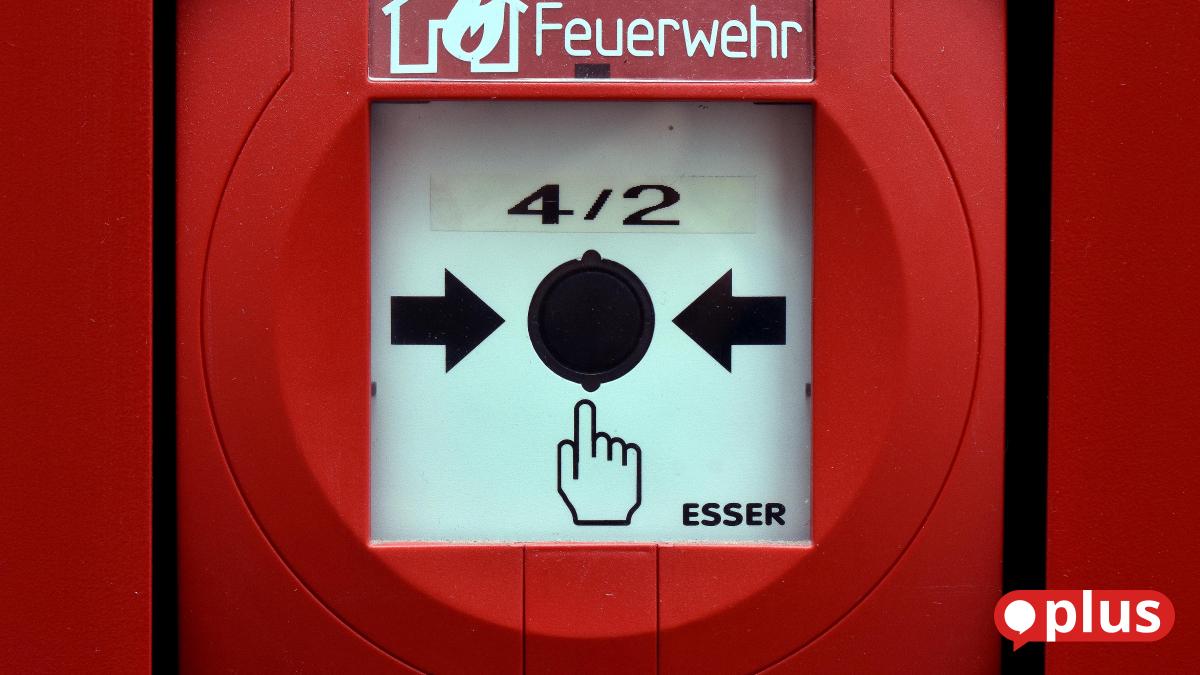 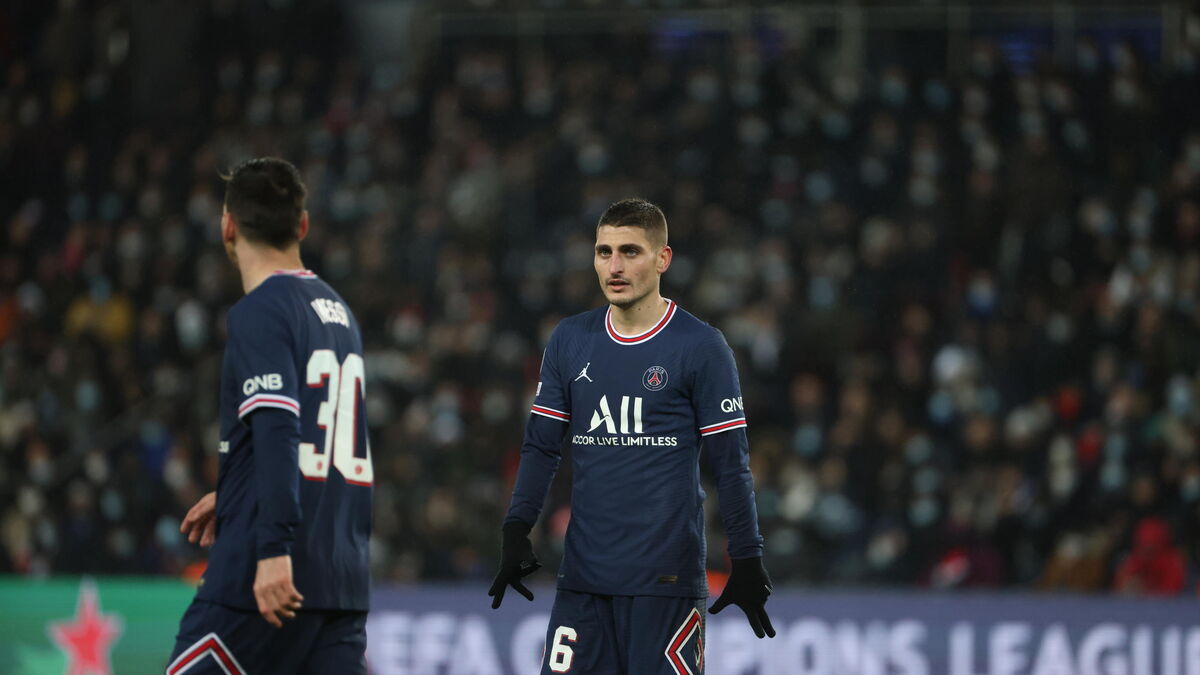