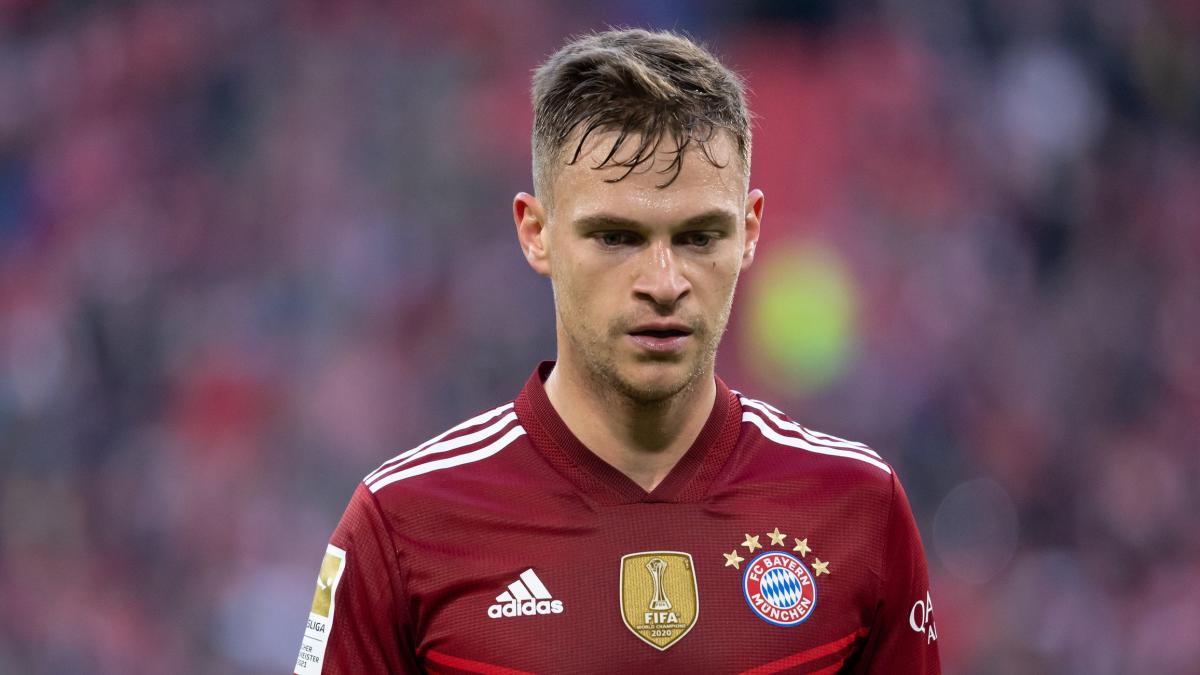 “Joshua Kimmich is in domestic isolation”

The bad news at FC Bayern doesn’t stop. Like Eric Maxim Choupo-Moting, Joshua Kimmich also tested positive for the corona virus. Kimmich had made public that he did not want to be vaccinated yet.

NNational player Joshua Kimmich played his last soccer game so far on November 6th. The midfield star of FC Bayern was on the pitch for 90 minutes in the 2-1 win against SC Freiburg. Since then, the 26-year-old has missed a game in the Bundesliga, a Champions League game and the two international matches against Armenia and Liechtenstein. All because Kimmich had to be quarantined because he had contact with two corona cases and is not vaccinated.

Now the national player himself has been hit. According to information from the “Bild” newspaper, Kimmich tested positive for the corona virus. Bayern confirmed the report. “Joshua Kimmich is in domestic isolation after testing positive for the coronavirus. The FC Bayern midfielder is doing well, ”said an official statement from the club

Bayern had previously announced that Eric Maxim Choupo-Moting had a positive test. Like Kimmich, he’s not vaccinated. Kimmich is said to have already been in quarantine when he tested positive.

Kimmich will probably miss the game against BVB

From the moment of the positive test, Kimmich has to remain in domestic isolation for 14 days; only then does he have the opportunity to test himself free with a negative PCR test. Accordingly, in all likelihood he will miss the top Bundesliga game against BVB on December 4th.

Last October, Kimmich explained to “Sky” why he had decided against a vaccination against the coronavirus: “Because I just want to wait for myself when it comes to long-term studies. Nevertheless, I am aware of my responsibility. Of course, I adhere to the hygiene measures. It is also the case that we unvaccinated players at the club are tested every two or three days. “

However, this does not seem to have protected him from the infection. A few hours before the report from “Bild”, national coach Hansi Flick spoke about a conversation he had had with Kimmich on the subject of vaccinations.

Flick saw the national player’s “tendency” to vaccinate against the corona virus. “I’ve talked to Jo and I think it’s also going in the direction of getting vaccinated,” said Flick. “I’m assuming, yes, nothing else is possible in the future, I guess,” added the national coach. At this point in time, Flick obviously did not know anything about Kimmich’s positive test result.

“A little danger for the seasonal goals”

The infections of Kimmich and Choupo-Moting illustrate how fragile personnel planning can be. One and a half weeks before the explosive duel in Dortmund, before the home game against Arminia Bielefeld for the league leaders from Munich on Saturday, the workforce is worrying.

“It always depends on how things will look in the future. If of course the players still have to be in quarantine if they are not vaccinated, then there is always a small risk for the goals of the season, “said coach Julian Nagelsmann before the Champions League victory at Dynamo Kiev.

See also  Preventives and mammograms are made available to servers 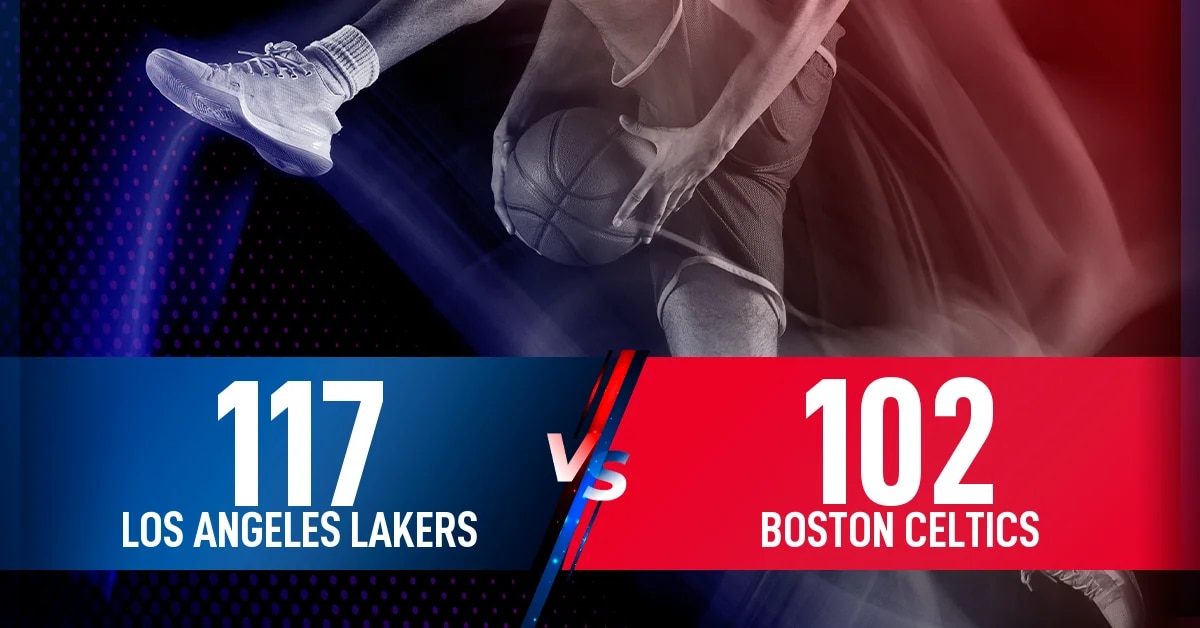 Entire region: From December 12th: New timetable for buses and trains in the Freiburg regional transport network – offer in rural areas will be expanded

✈️ A plane without CO2 🧊 A strange cube on the Moon 💣 The big problem of explosives for the US Army, yesterday on korii.