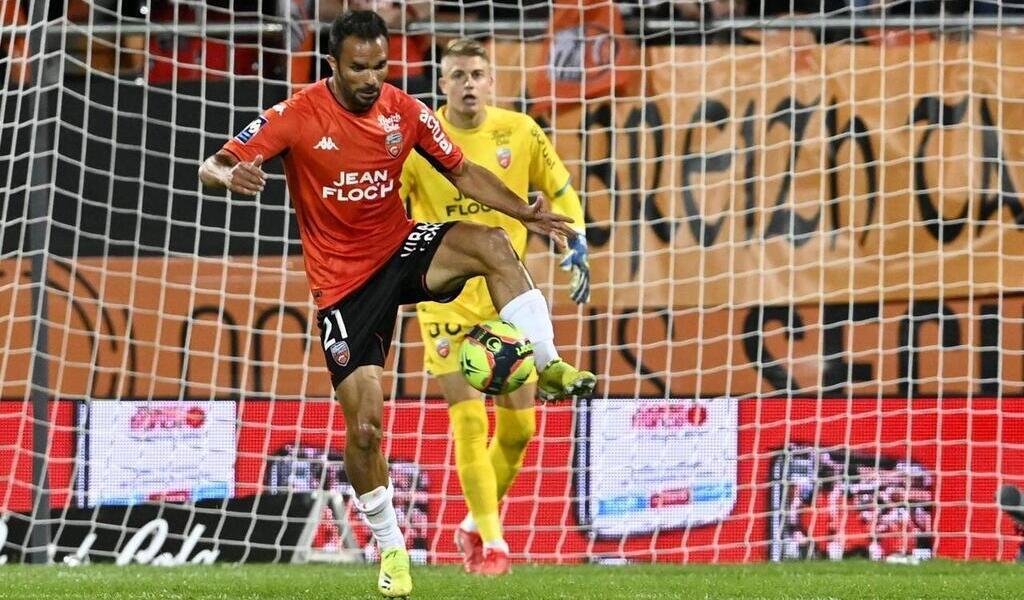 Two and a half months after his last appearance, against Monaco (1-0, 2nd day), will Jérémy Morel make his comeback in the Lorient group this weekend for the trip to Strasbourg, as part of the 12th day of the League? “He can, he applies, assures his trainer Christophe Pelissier. He did a full week with the group. We’ll make a decision tomorrow. “

For his part, Stéphane Diarra, who had to cut short the training session Thursday morning, due to muscle discomfort in the upper thigh, was still at rest on Friday. A decision will be taken tomorrow morning, during the last training session.

As a reminder, Armand Laurienté (psoas) is absent at least until the international break. He will therefore miss the meetings against Strasbourg and Brest in a week.

On the Racing side, Kévin Gameiro (injured) and Maxime Le Marchand (suspended) will be absent.