At the ceremony for the 50th anniversary of the FDP district association Würzburg Land, many young faces could be seen next to the established and district chairman Wolfgang Kuhl gave a particularly warm welcome to the honorary chairman Eberhard Kindermann, who laid the foundation for the successful work of the district association, as Kuhl says in his review said on the history of the party. This is actually much older than the now celebrated 50 years. In 1972, as a result of the regional reform in Bavaria, the association, which was run jointly with the city, had to be separated and become independent.

Until 1978 it was the district association with the most members in all of Lower Franconia, according to Kuhl. That changed when the city of Würzburg incorporated several outskirts communities such as Lengfeld, Versbach, Rottenbauer, the Höchberger Steinbachtal or Ober- and Unterdürrbach. Suddenly the FDP district association had less than 30 members at times. But the association grew continuously to its present strength – also thanks to many events, such as the liberal wine tasting or the political Ash Wednesday held in cooperation with the Main-Tauber district association.

The keynote speaker, Bavaria’s Vice-President of the Landtag, Wolfgang Heubisch, also confirmed this strength. The former science and arts minister warned in view of the currently explosive political situation: “We are facing a politically hot winter, but a cold one in terms of climate,” he swore to his party colleagues to prepare for many discussions about the lack of gas supplies from Russia. He clearly pleaded for the continued operation of the nuclear power plants that are still possible until the crisis is over.

Add the following tag to My Topics: 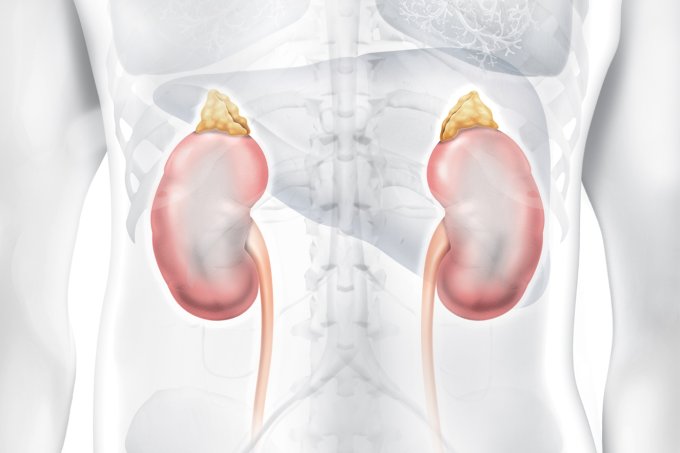 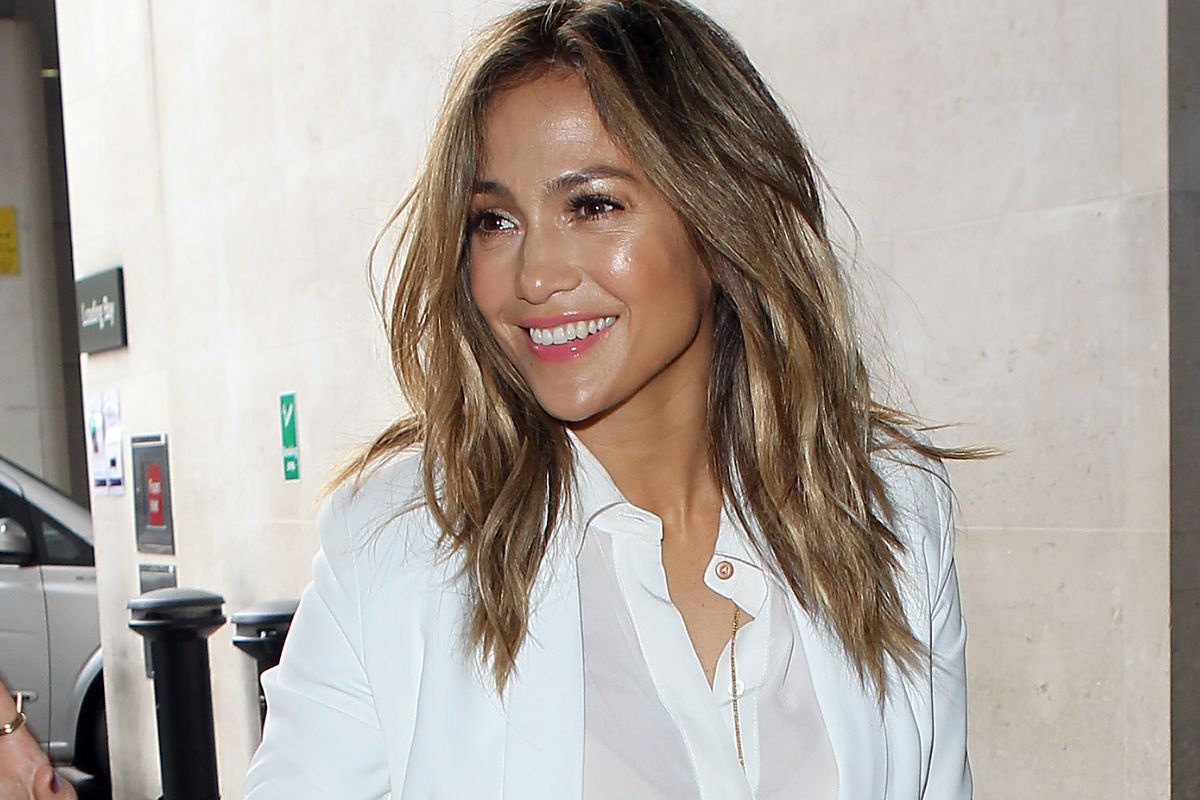 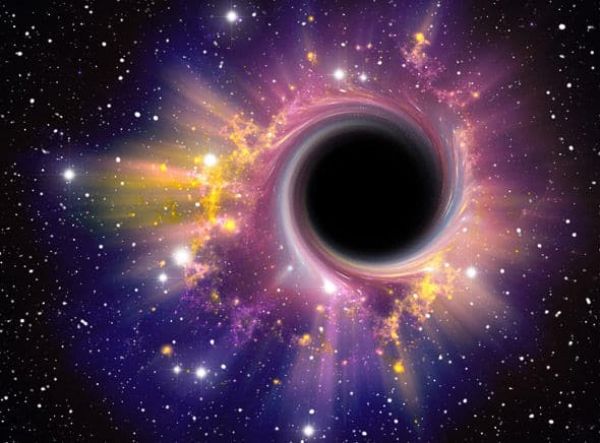