Fed raises interest rates by 75 basis points. It only eases from 2024 – Monetary Policy 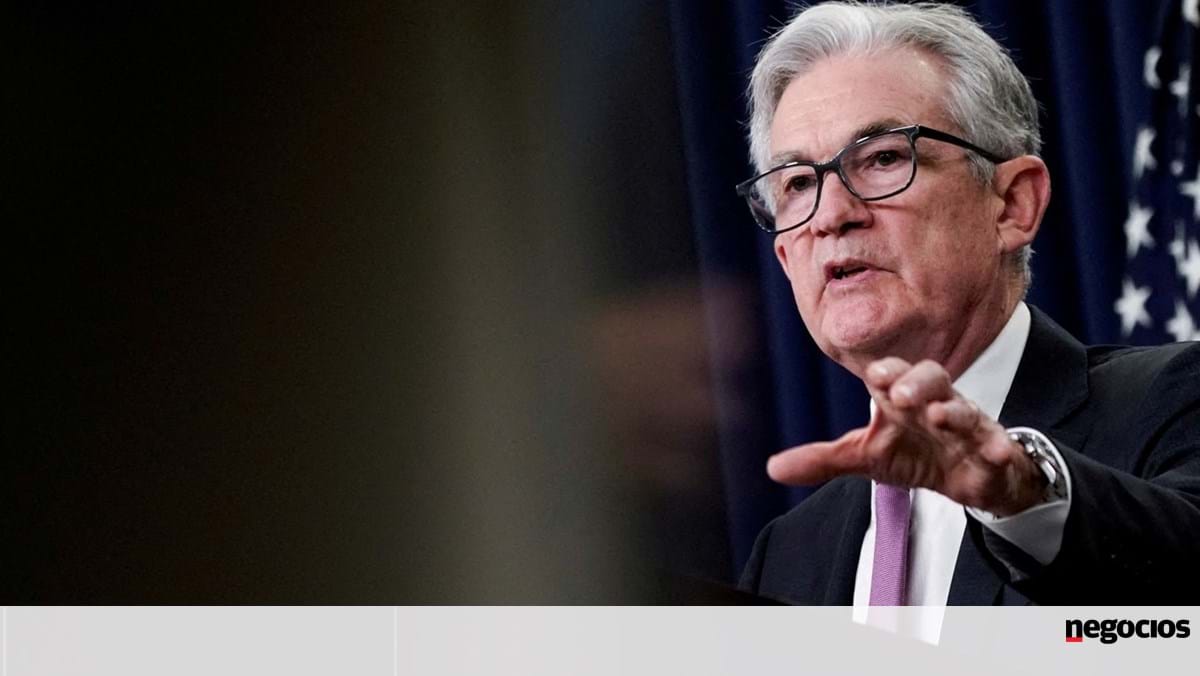 The US Federal Reserve (Fed) decided this Wednesday to raise the federal funds rate by 75 basis points, for the third consecutive time. With this rise, the key interest rate moves to a range between 3% and 3.25%, as has not been seen since 2008.

In the statement, the Federal Open Market Committee (FOMC) also reiterated that “it is aware of the risks generated by inflation” and that “it is strongly committed to bringing inflation back to the 2% target.

“The Committee will be willing to adjust monetary policy if risks arise that could prevent the achievement of the objectives”, assures the FOMC. The decision was passed unanimously. The central bank also gave signs on how the next hikes could be, projections dubbed the “dot plot”. 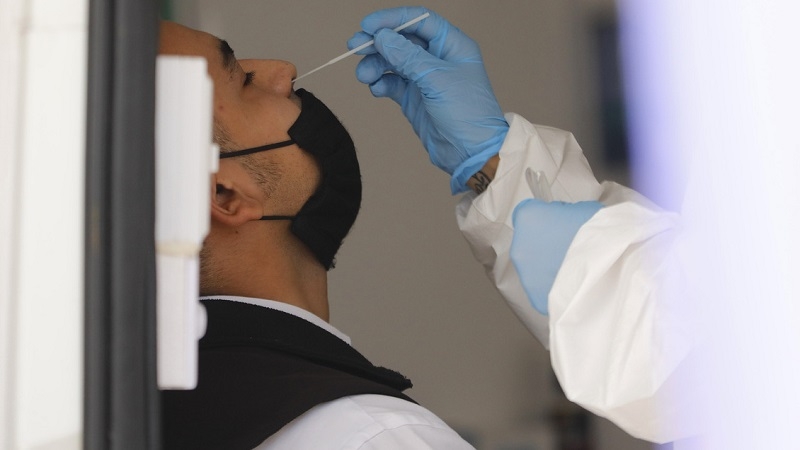 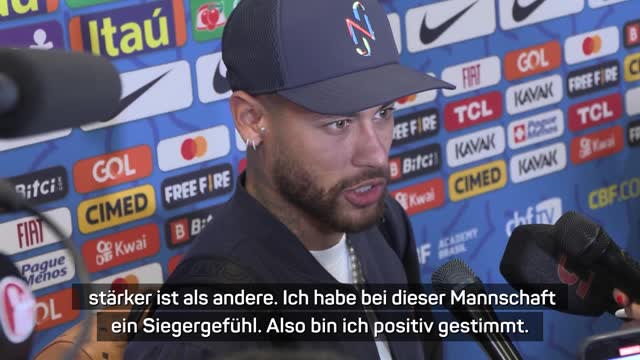 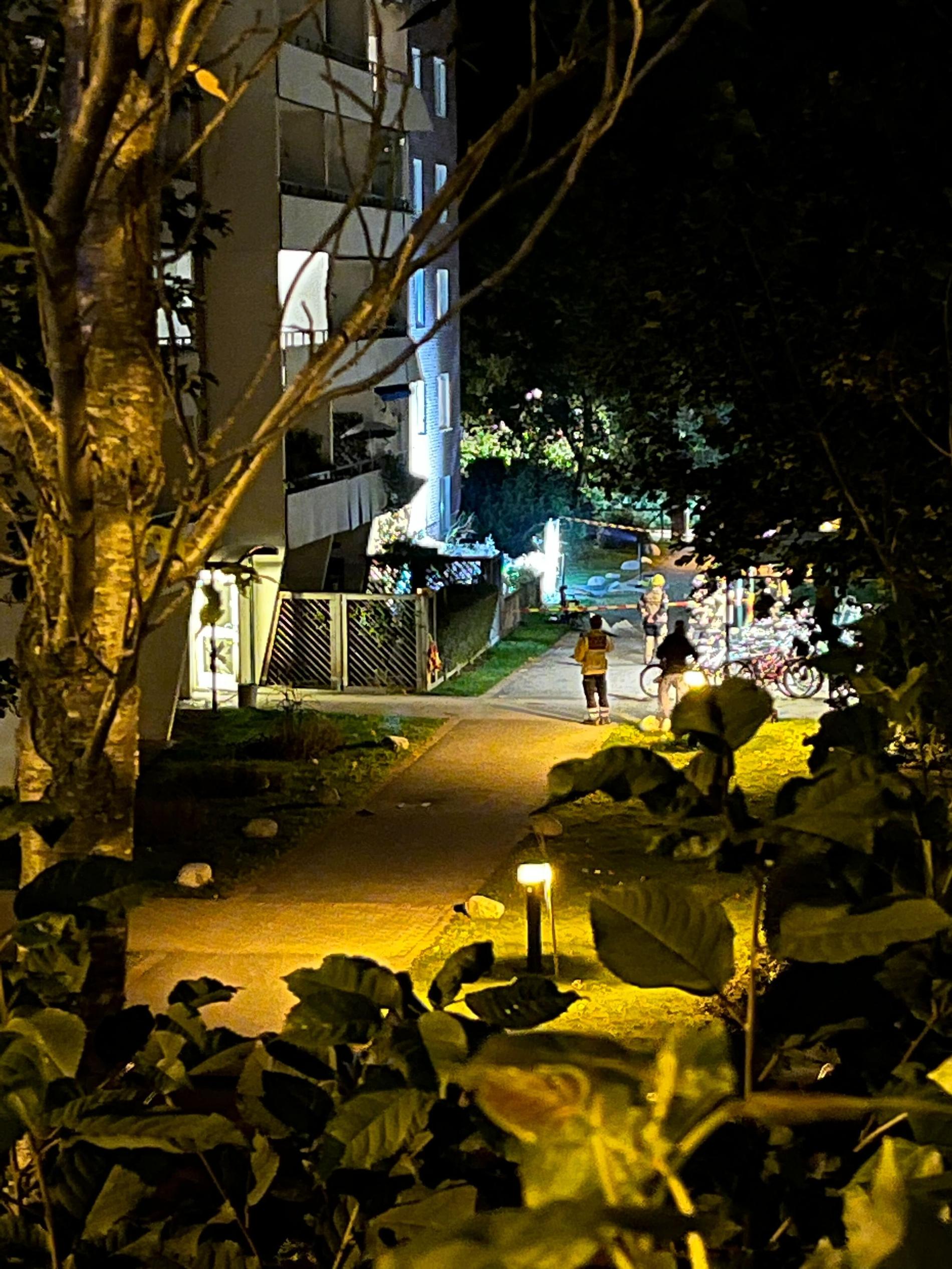 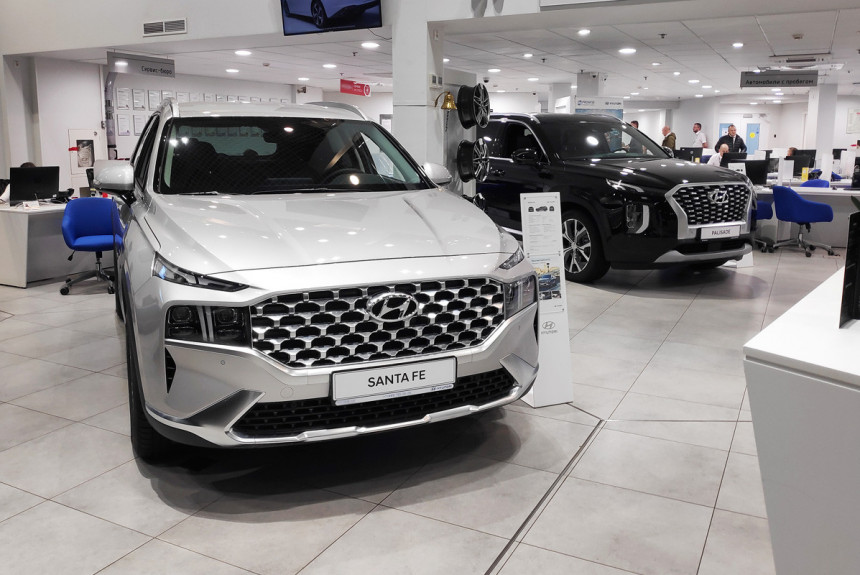