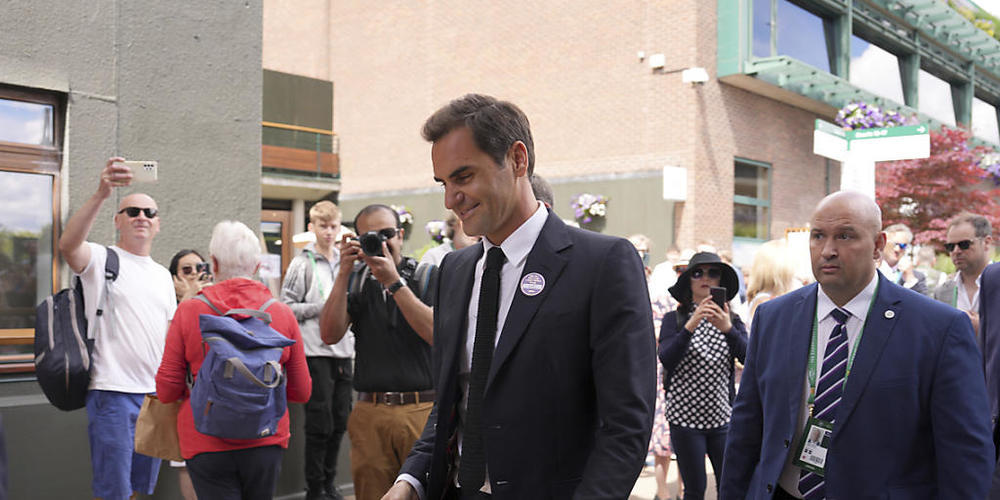 For the first time since 1998 (!) he is not playing in the main draw at Wimbledon, and then suddenly he is there: Roger Federer. The eight-time champion from Switzerland strides onto Center Court in a dark suit and tie to standing applause. And he encourages the tennis fans.

Federer wants to come back as a player

“I hope to come back as a player,” says the 40-year-old from Basel. He completed his last serious fight almost exactly a year ago in the quarter-final defeat in Wimbledon against Hubert Hurkacz. He knew then that this year would be difficult. “But I miss Wimbledon.”

At the moment, after his third knee operation, he is planning a comeback at the Laver Cup in September (also in London) and the Swiss Indoors in Basel at the end of October. Federer was among the former winners invited onto the court as part of a celebration of Center Court’s 100th anniversary. He stood next to Novak Djokovic, who looked a bit out of place in his tracksuit. But the Serb had a good excuse, he played his round of 16 a little later.

Wimbledon breaks with a 145-year tradition: Since this year, the so-called “Middle Sunday” has been part of the official tournament program. The golden rule had only been broken four times – in 1991, 1997, 2004 and 2016. Each time, extensive rain on the first six days of the tournament and a large backlog in the program were to blame.

Tickets for refugees and caregivers

Now there is no longer a day break in Wimbledon either. The reason given by those responsible is that lawn care technology has improved over time and that more people would be able to get tickets to the prestigious event. This Sunday, several thousand healthcare professionals, as well as refugees from Ukraine, Afghanistan and Syria who have settled in the south-west London borough, have been invited to the tournament. 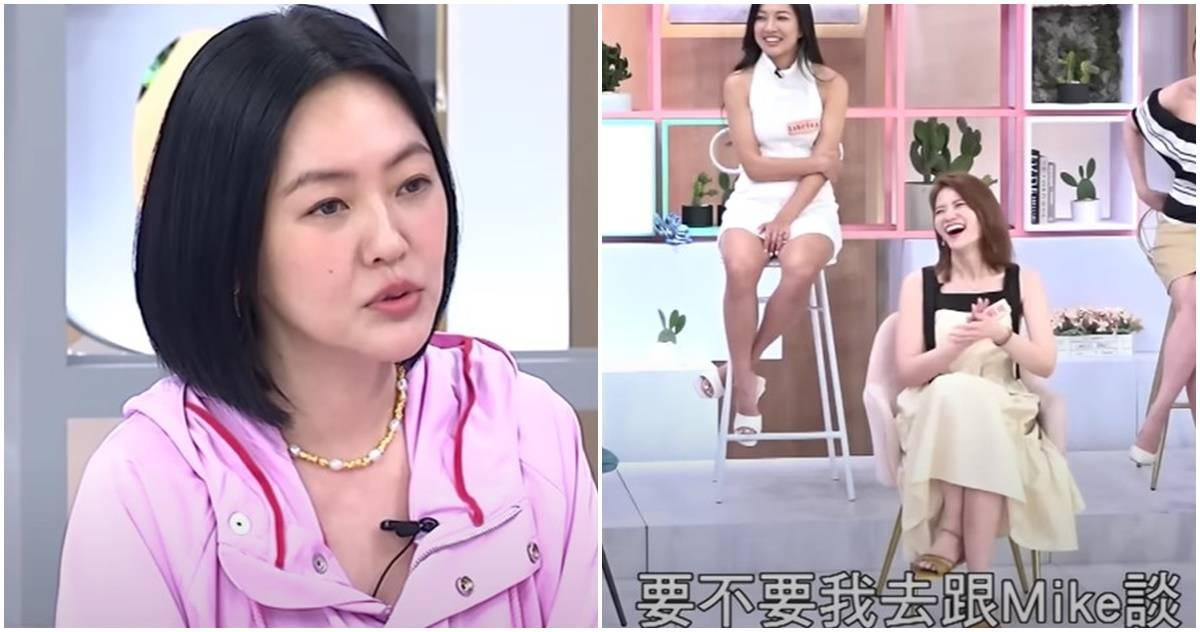 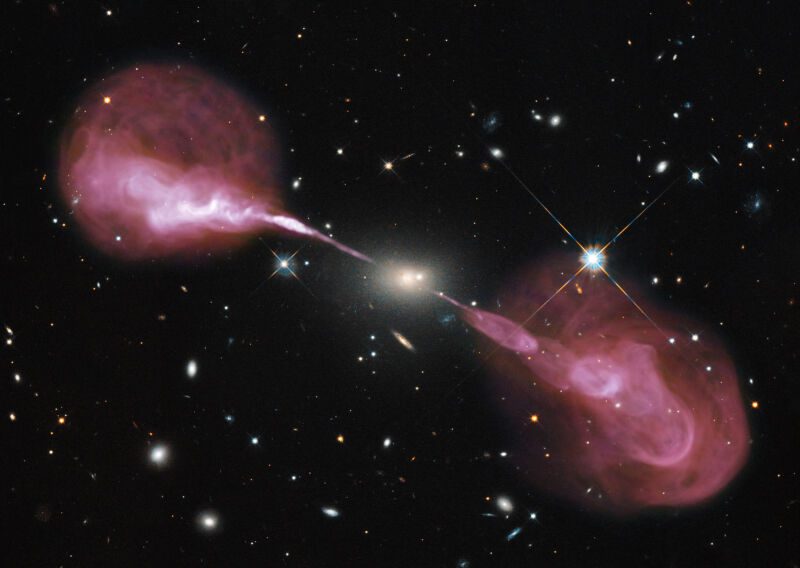 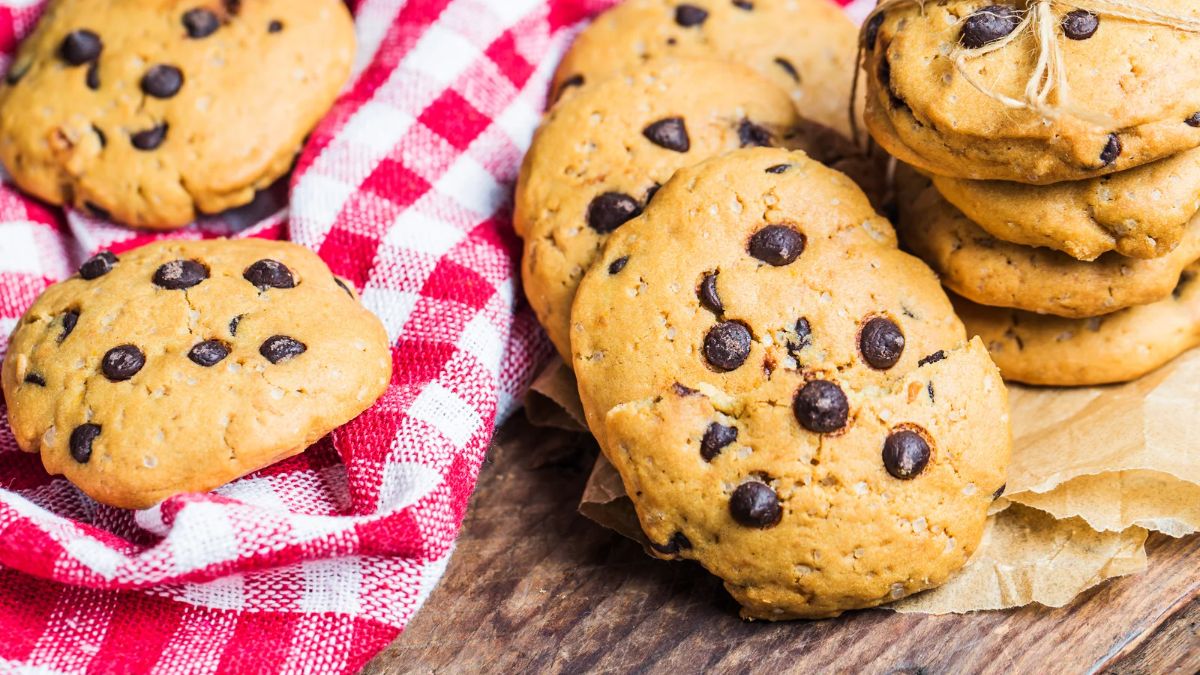 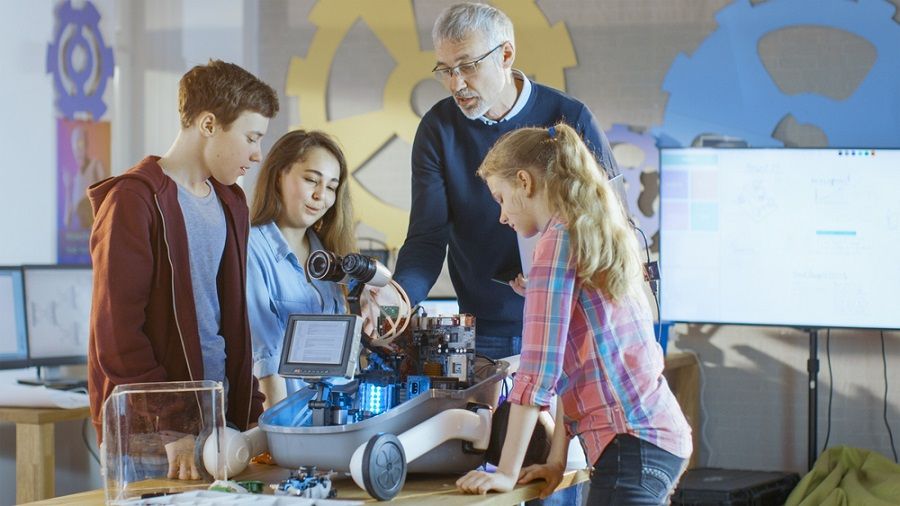