Festival of clubs in Offenbach came to a successful end After the two-year break caused by the corona pandemic, the club festival took place on June 18th and 19th

Playing chess, taking selfies with sights, talking about God, coding the bike to prevent it from being stolen, finding out about the work of the hospice movement or the numerous sports clubs, getting to know the various foreign initiatives and exchanging ideas – all this and much more was possible last weekend at the 34. Offenbacher Mainuferfest possible. The great heat posed great challenges for the audience and participants alike, so that there were still isolated cancellations until shortly before the start. Nevertheless, on both days a large audience gathered in the courtyard of the Büsingpalais, in the Kulturkarree, on Mainstrasse and in the surrounding streets.

After a two-year break, 85 clubs and initiatives took the opportunity to present themselves again. This was not a matter of course for them either, as choir rehearsals and training sessions could not take place during the corona restrictions. In addition, associations must record the resignation of members. “We know that the clubs have had a very difficult time and that even now everything is far from well. I was all the happier about the commitment of all participants at this Mainuferfest. I was very happy to take the time on site to talk to all the clubs and initiatives. I’ve also missed that a lot in the last two years,” said Mayor Dr. Felix Schwenke and emphasized: “Without the commitment of the many volunteers, this festival, which is as beautiful as it is important, would not be possible!”

Read also  USA. Handicrafts on the plane. It was about the lack of a mask

The most important event of the year for the Offenbach clubs

The Mainuferfest is the most important event of the year for Offenbach’s clubs, where they can present themselves to a large audience, advertise their work and fill up the club’s coffers. Above all, the culinary offer was again plentiful and varied – just like the club landscape of the city. There was Spanish paella, traditionally a suckling pig at the stand of the Serbian Cultural Association, Greek souvlaki, Turkish gozleme, Bengali and Eritrean specialties, fish and much more. Despite the summery temperatures, there was sizzling and roasting everywhere, but there was also cool watermelon, ice cream and refreshing drinks.

As the organizer, the Offenbacher Stadtmarketinggesellschaft (OSG) draws a very positive conclusion after a weekend that people enjoyed in a relaxed atmosphere and full of joy about the return of the festival. Anyone who would like to review the beautiful moments is invited to click through the picture gallery on the city’s website.

Picture gallery of the Mainuferfest: 34th festival of clubs on the Mainufer on June 18th and 19th 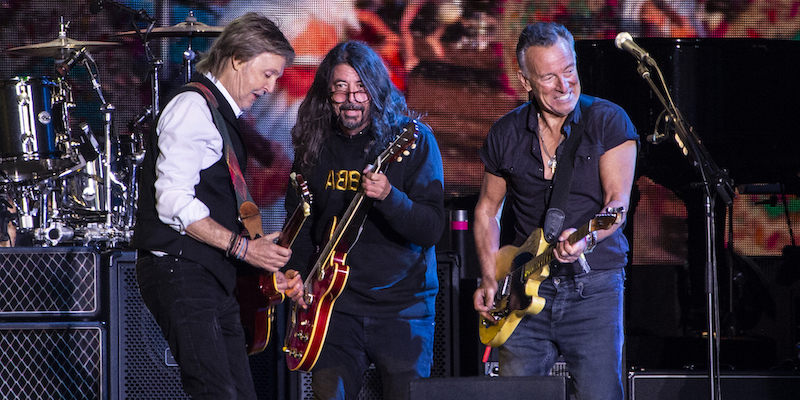 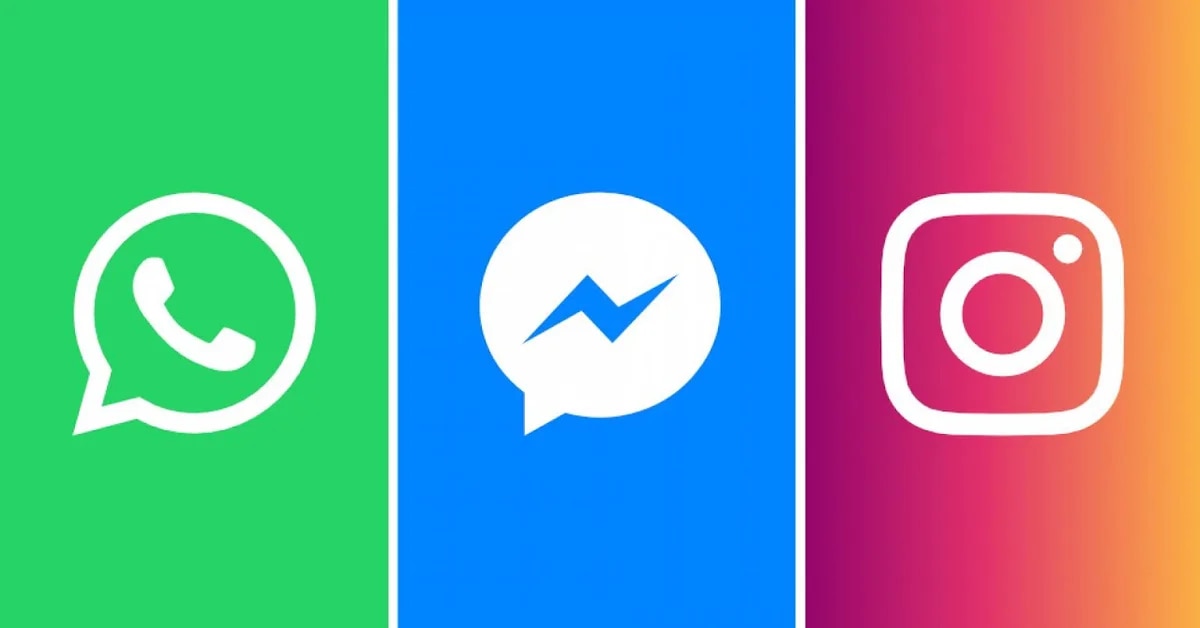 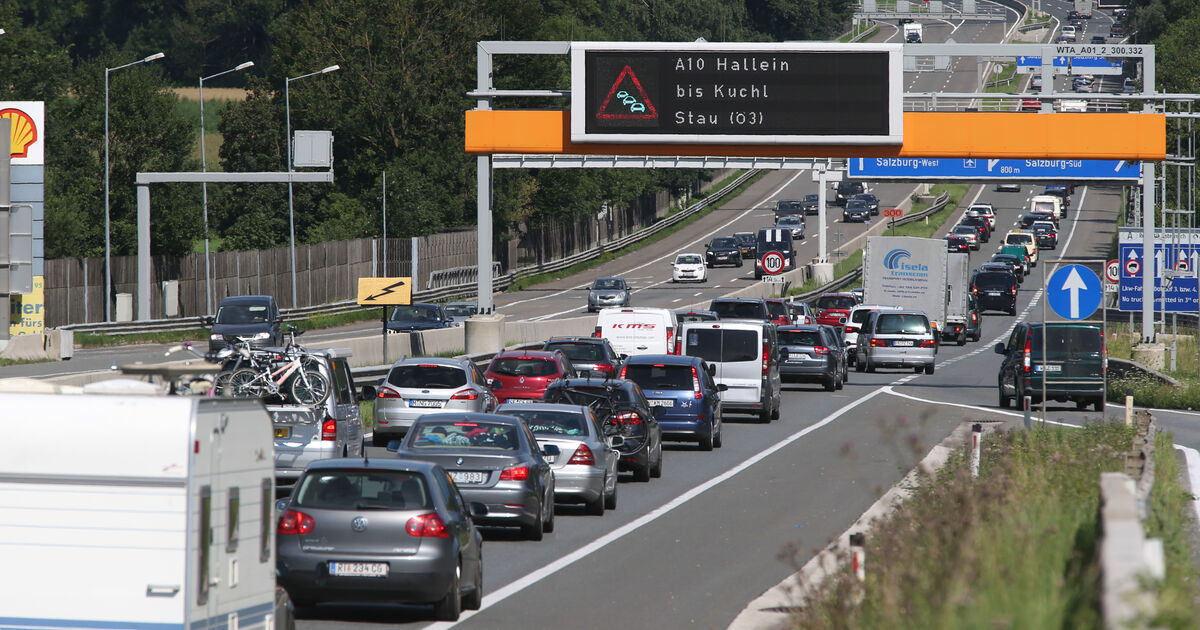 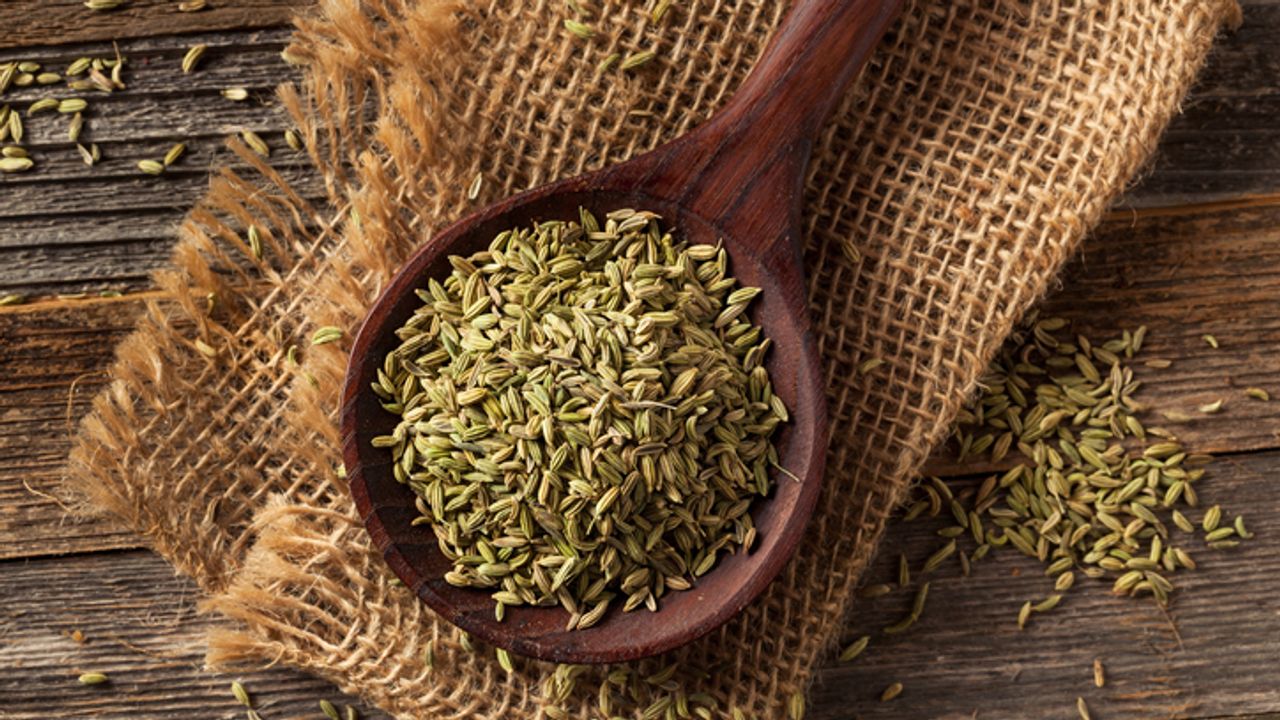 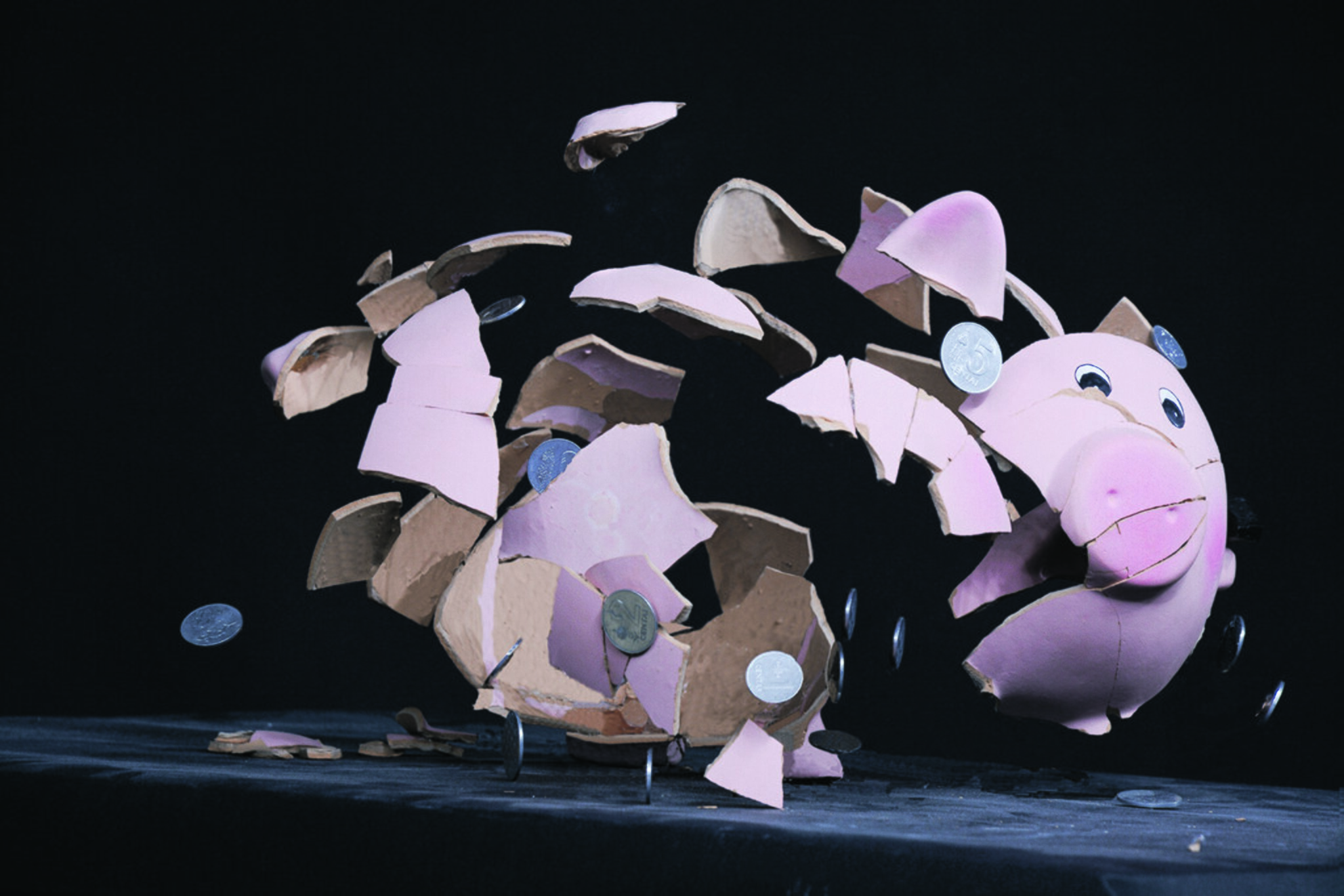