On the initiative of the Federal Government Commissioner for Culture and the Media (BKM), the so-called default fund was set up to compensate for damage caused by Covid19-related production interruptions or terminations – this is part of the NEUSTART KULTUR economic stimulus package.

The federal government provides the film promotion agency with funds from the BKM program “Neustart Kultur” for distribution and sales promotion. This is intended to counteract the significant market disruption caused by Covid-19 and to get the distribution of cinema films in Germany going again in the coming months.

Future program for cinema: Easing of the funding criteria

Against the background of the current crisis situation, the Federal Government Commissioner for Culture and the Media (BKM) has eased the funding criteria for the cinema future program, which started on March 9, 2020:

In addition to the current cinema future program, the Federal Government Commissioner for Culture and the Media (BKM) has set up another funding program. The Cinema II future program for pandemic-related investments is aimed at cinemas that do not meet the application requirements of the existing Cinema future program. Protective measures against the spread of the Covid-19 pandemic and future-oriented investments to make the cinemas more attractive when they reopen and continue to operate are funded.

In the course of the effects of the corona pandemic on the film industry, the Federal Government Commissioner for Culture and the Media (BKM), together with the Film Funding Agency (FFA) and the state sponsors, developed an emergency corona aid program to support producers.

Special funding for disruptions caused by the pandemic in the reference funding for production and distribution (application deadline until June 28, 2021)

The FFA’s reference subsidy system assumes that cinemas will run regularly for a calendar year. Due to the closure of German cinemas due to the pandemic and the significant restrictions on the number of screens, many films were only able to acquire a fraction of the reference points for attendance figures that would have been possible in a normal year. The FFA is therefore providing a one-off special structural grant for the 2020 cinema year for films whose exploitation is significantly affected by the restrictions imposed by the pandemic.

In the case of cinema reference funding, many screens were unable to achieve the required minimum number of visitor points due to the pandemic. The FFA provides a one-time reference subsidy for screens that did not meet the 2020 threshold but would have done so in normal years.

In view of the spread of COVID-19, which, due to the implementation regulations of the individual federal states, resulted in the temporary closure of cinemas, stationary trade and restaurants, among other things, amended regulations on film taxes and loan repayments are part of the FFA package of measures.

With a new version of guideline D. 14, which was decided by the FFA Board of Directors on June 18, 2020, a more flexible payment of cinema credits is possible. In justified exceptional cases, proof of use for the payment of the first installment does not have to be submitted if the applicants declare in writing that they will use the funds for a measure according to § 143 sentence 1 FFG in conjunction with § 134 FFG or according to § 143 sentence 2 FFG. Since the applications for the cinema reference funds for the 2019 calendar year had to be submitted by March 15, 2020, the new regulation has been included in the directive with retrospective effect, so that it already benefits the cinema operators who are currently entitled to pay out.

In order to provide the industry with the best possible support, the Commissioner for Culture and Media (BKM) has developed an aid program for the areas of production, distribution and cinema together with the Film Promotion Agency (FFA) and the state sponsors.

The cultural film funding of the BKM also contributes proportionately to the additional costs of the funded projects caused by the pandemic. To supplement the joint FAQ of the federal and state sponsors, you will find further information here.

The aim of the special aid for world sales is to provide incentives to continue or resume sales activities in order to maintain an internationally competitive film industry in Germany for the future. A total of EUR 400,000 in operating aid in the form of a subsidy is available to the industry to boost the economy in order to continue business activities and strengthen the entire German sales infrastructure. The amount of funding depends on the size of the company: companies with up to 5 full-time employees can apply for up to 30,000 euros, companies with at least 6 full-time employees up to 50,000 euros.

Joint aid program of the federal and state sponsors for the film and media industry (application deadline until May 29th, 2020)

Against the background of the Corona crisis and its effects on the film and media industry, the federal and state sponsors have developed a joint aid program with measures in the areas of production, distribution and cinema. It refers to projects that are usually funded jointly by various funding institutions and includes measures for production, distribution and cinema funding.

Read also  Midwives in Twente are now allowed to break their waters at home: 'Regional agreement' 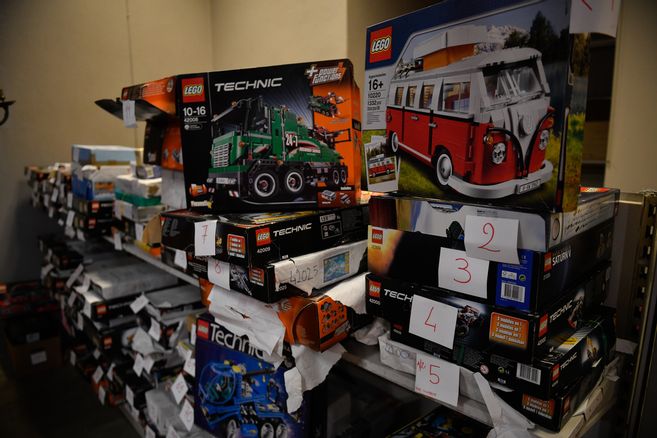 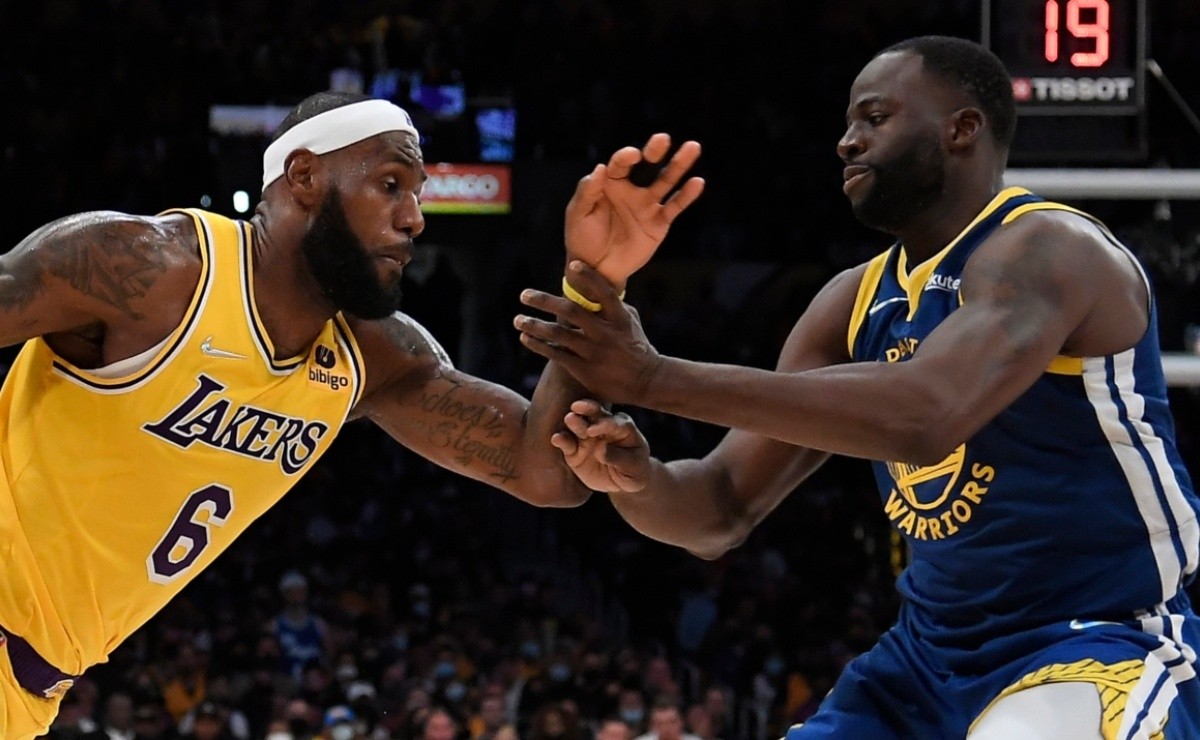