“Fiat money is a fraud”: Mexican billionaire plans for his bank to be the first in the country to accept bitcoin 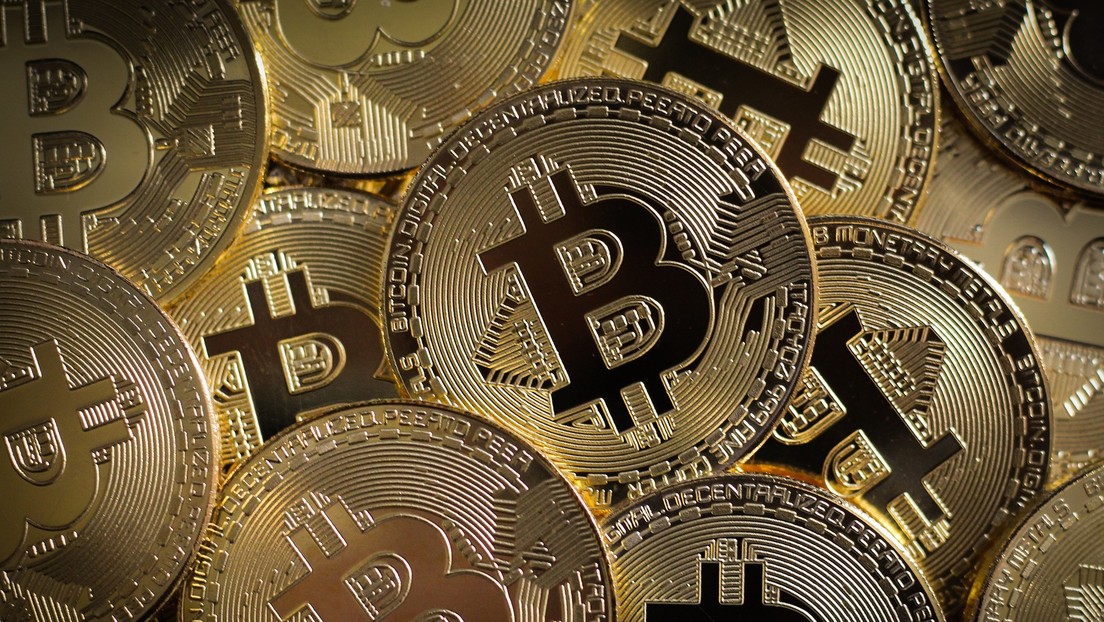 In a series of tweets, Ricardo Salinas spoke of “promoting freedom” through the main cryptocurrency and recommended investing in it.

Billionaire businessman Ricardo Salinas Pliego, who leads one of the largest conglomerates in Mexico, he claimed this Sunday that his bank could start using bitcoin, becoming the first in the country to accept the cryptocurrency.

“I recommend the use of bitcoin, I and Banco Azteca are working to be the first bank in Mexico to accept bitcoin“Salinas tweeted in response to a post by MicroStrategy CEO Michael Saylor.

In his message, Saylor shared a video in which the Mexican mogul called the government-backed fiat money a “fraud” and instead suggested that all investors should own bitcoins.

#Bitcoin It is a good way to diversify your investment portfolio and I think that any investor should start studying about cryptocurrencies and their future. @BancoAzteca we are working to bring them to our clients and continue promoting freedom ???????? pic.twitter.com/bZ51FB2vKw

In another of the several tweets that Salinas shared on Sunday night, he also urged investors to study about cryptocurrencies and their future, in addition to reiterating that by bringing bitcoin he seeks “promote freedom” for Banco Azteca customers.

Salinas, who is listed as the third richest man in Mexico with a family fortune estimated at more than 15,000 million dollars, announced last year that he already had about 10% of his liquid portfolio invested in bitcoins, Forbes reports.

This Sunday, bitcoin recovered around 7.5% and traded at approximately $ 34,500. 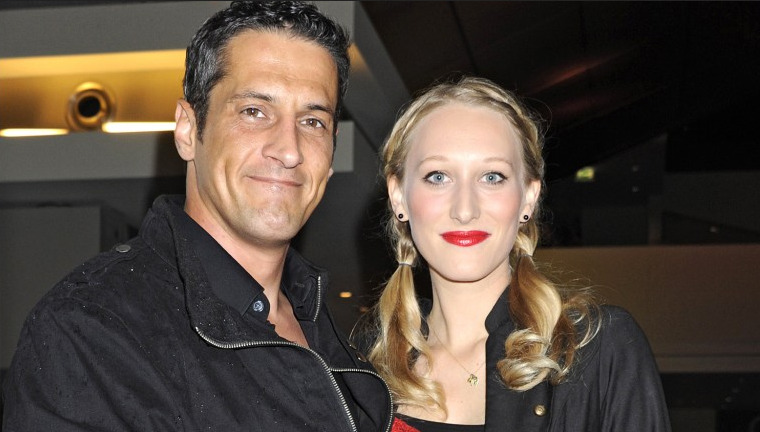 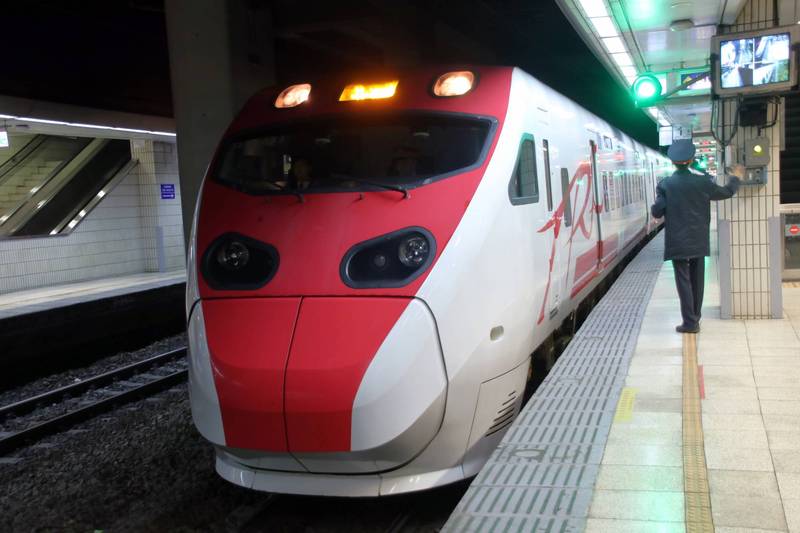