The FIBA ​​Executive Committee confirmed the earlier decision to exclude all national teams of Russia and Belarus, including 3×3 basketball teams, from participation in tournaments that will be held under the auspices of the organization in the coming months.

The FIBA ​​Executive Committee made the following decision:

– Official FIBA ​​tournaments are not to be held in Russia or Belarus until further notice.

Russian and Belarusian 3×3 basketball teams have also been suspended from all upcoming international tournaments.

I almost left basketball because nothing worked out: the path of Alexander Shcherbenev

The demolition of USC CSKA is painful to watch. Here are the last seconds of the legendary palace

“The United League needs at least 15 teams from Russia.” Mikhail Mikhailov – about Russian basketball after February 24

Read also  Superstar is missing! Is the Messi-Aus good or bad for RB Leipzig? - Bundesliga 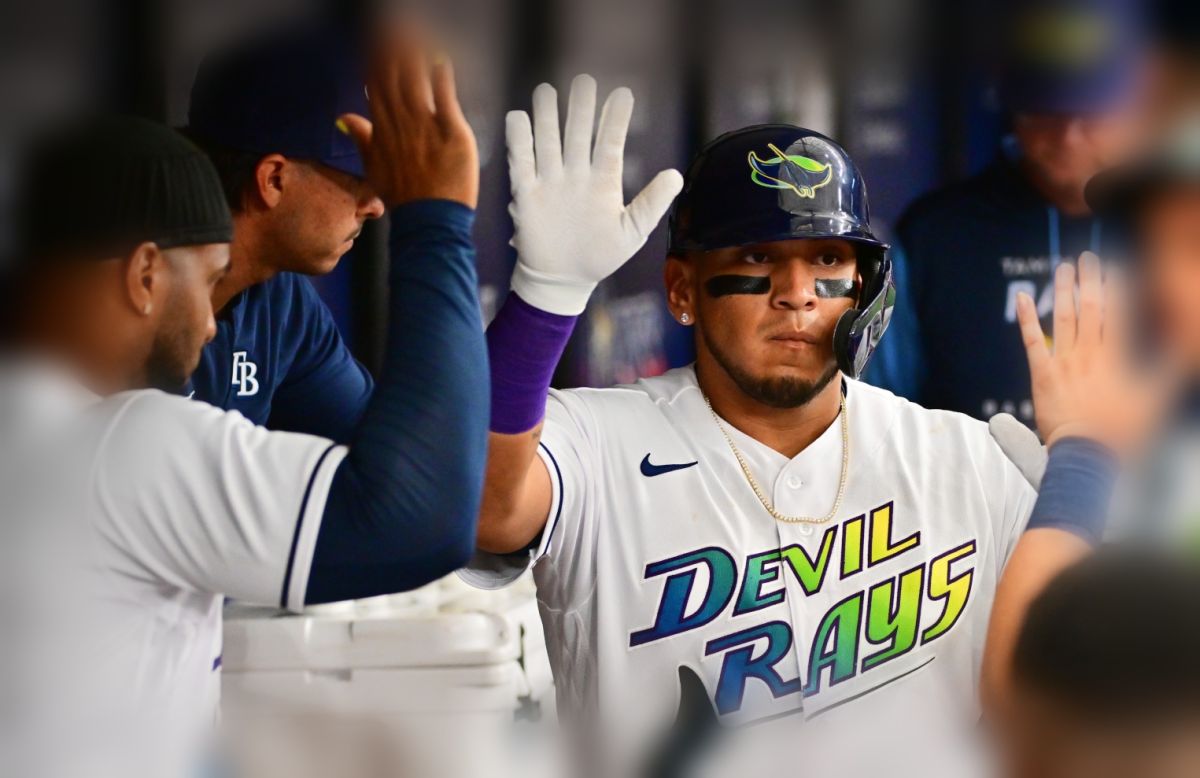 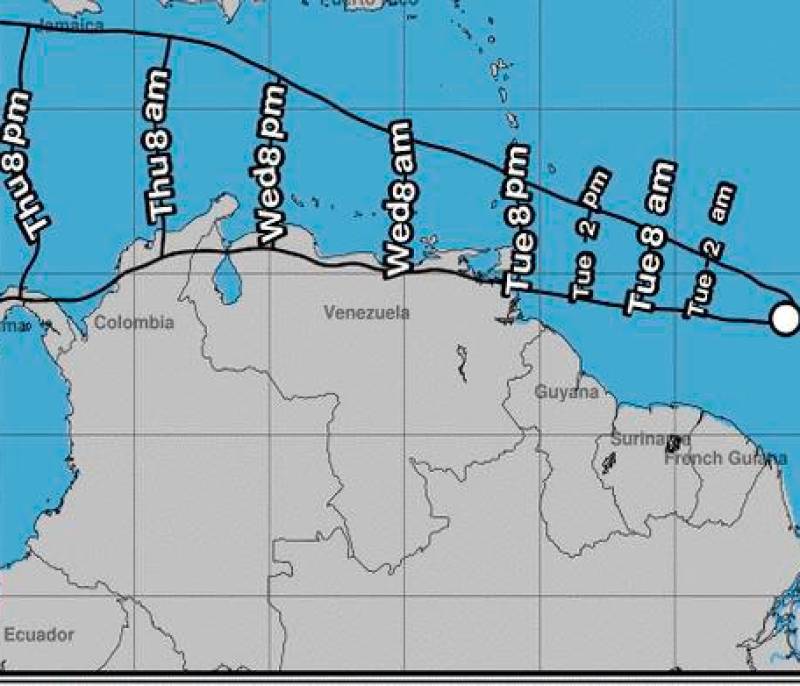 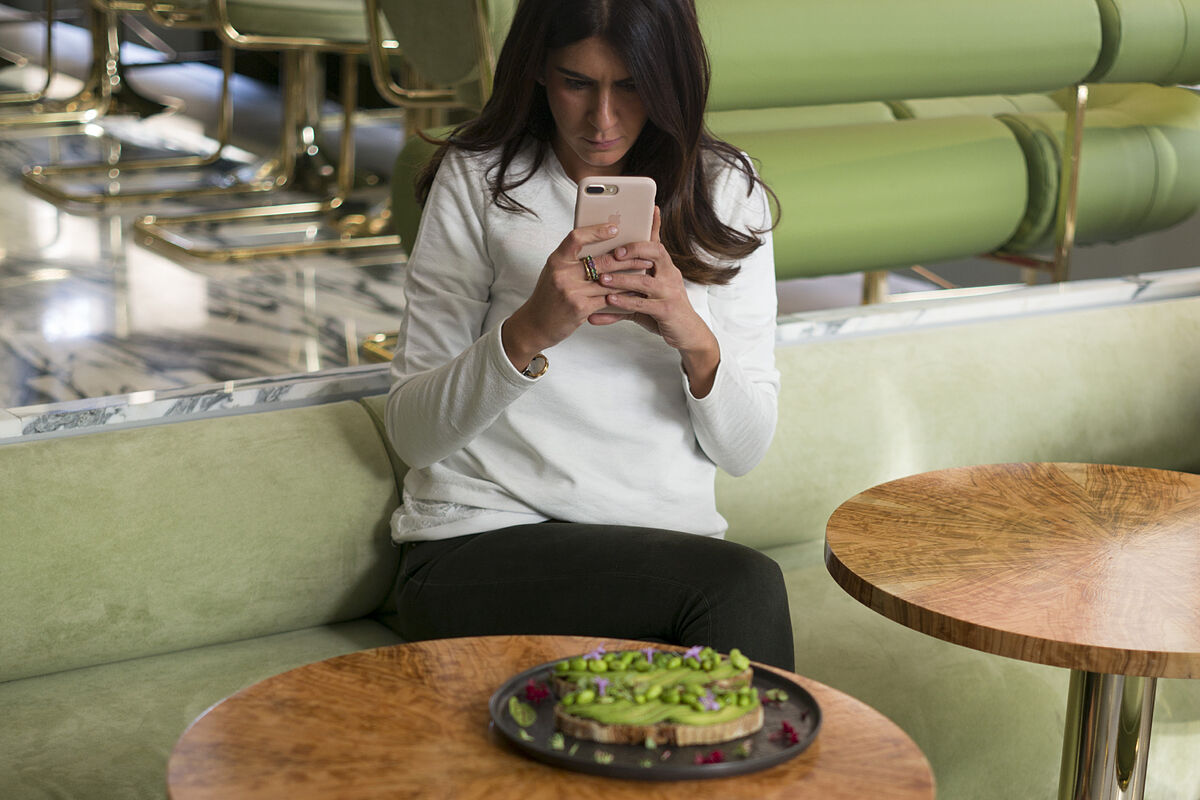