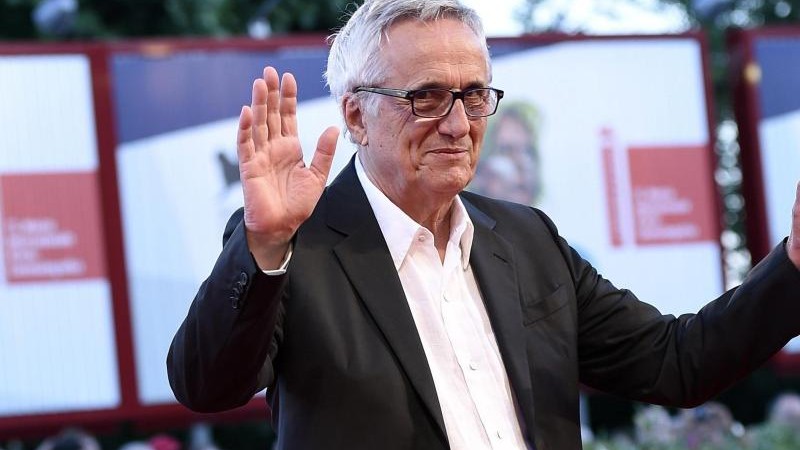 Cannes (AP) – The Italian director Marco Bellocchio (“The Leap into the Void”, “The Traitor”) receives a Golden Palm of Honor at this year’s Cannes Film Festival.

The award honors his unique work, which has shaped contemporary cinema with power and freedom, according to a message from the festival management on Tuesday. Festival President Pierre Lescure said that Bellocchio was revolutionizing the established order with each of his works. The 81-year-old is to be presented with the award at the end of the film festival.

The American actress and director Jodie Foster will also be awarded a Golden Palm of Honor this year. The 58-year-old should also open the film festival on July 6th. The jury president is the American director Spike Lee. The festival in Cannes lasts until July 17th. 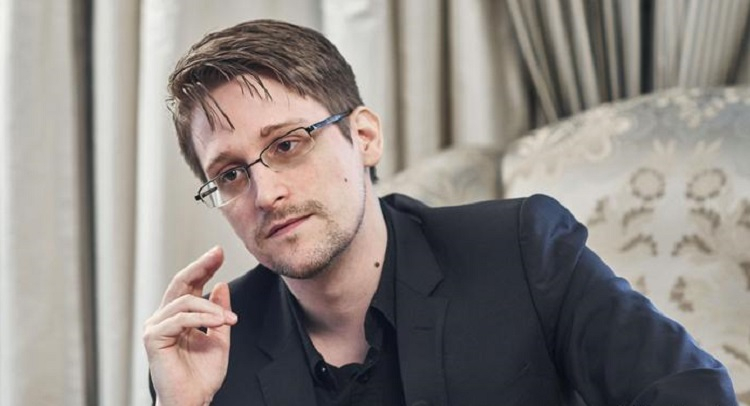 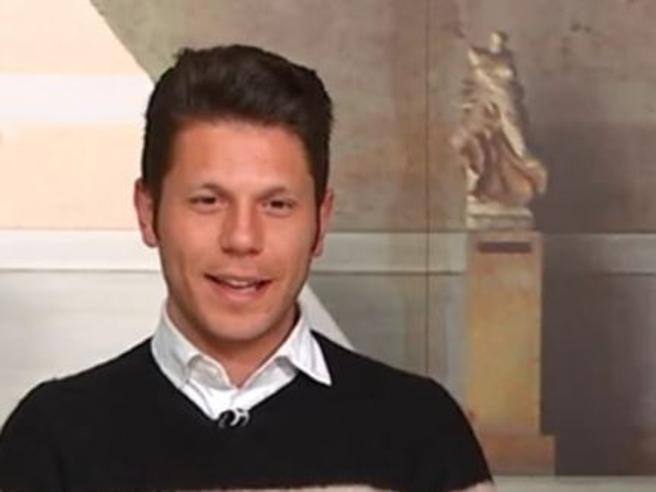 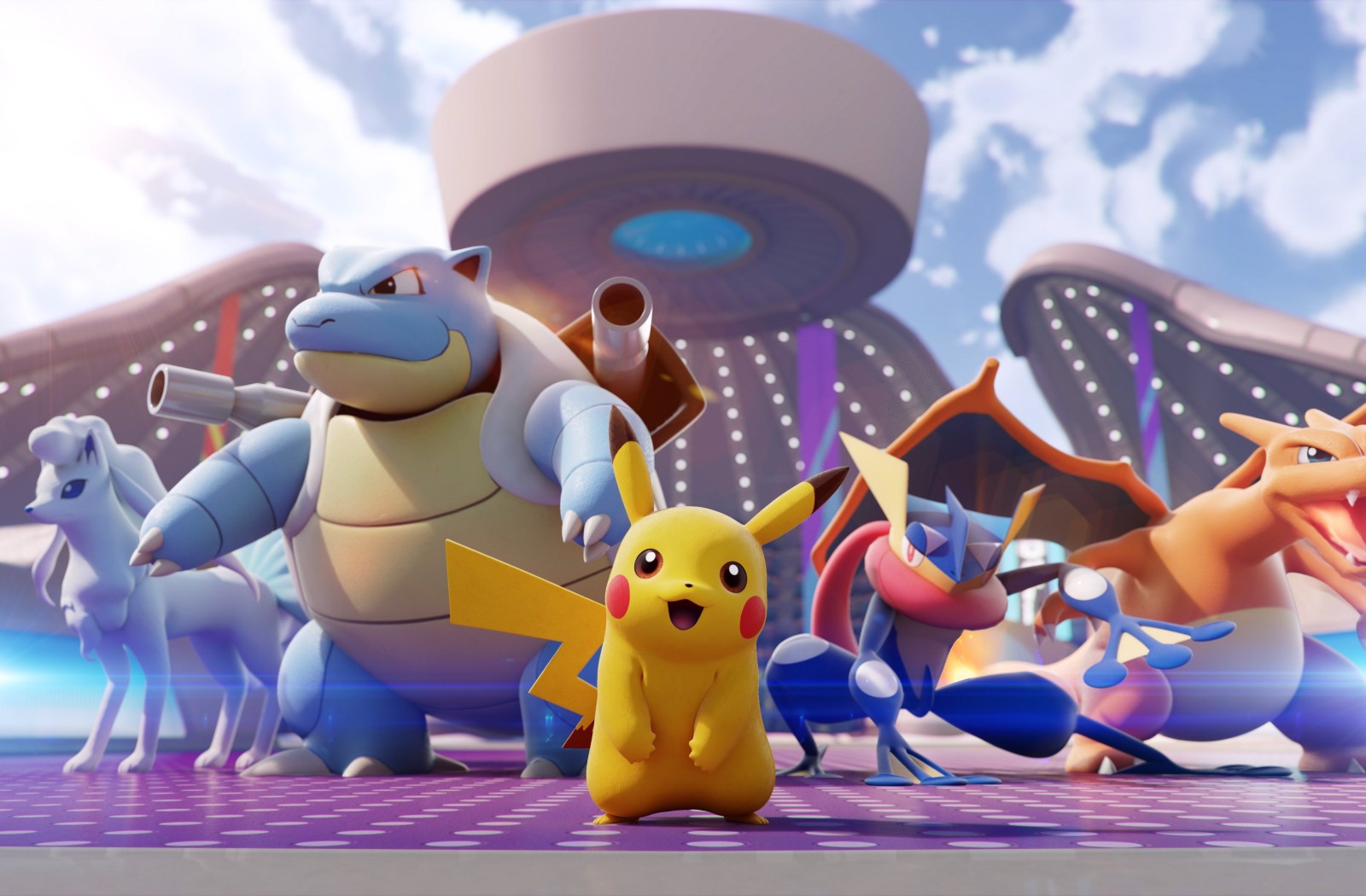