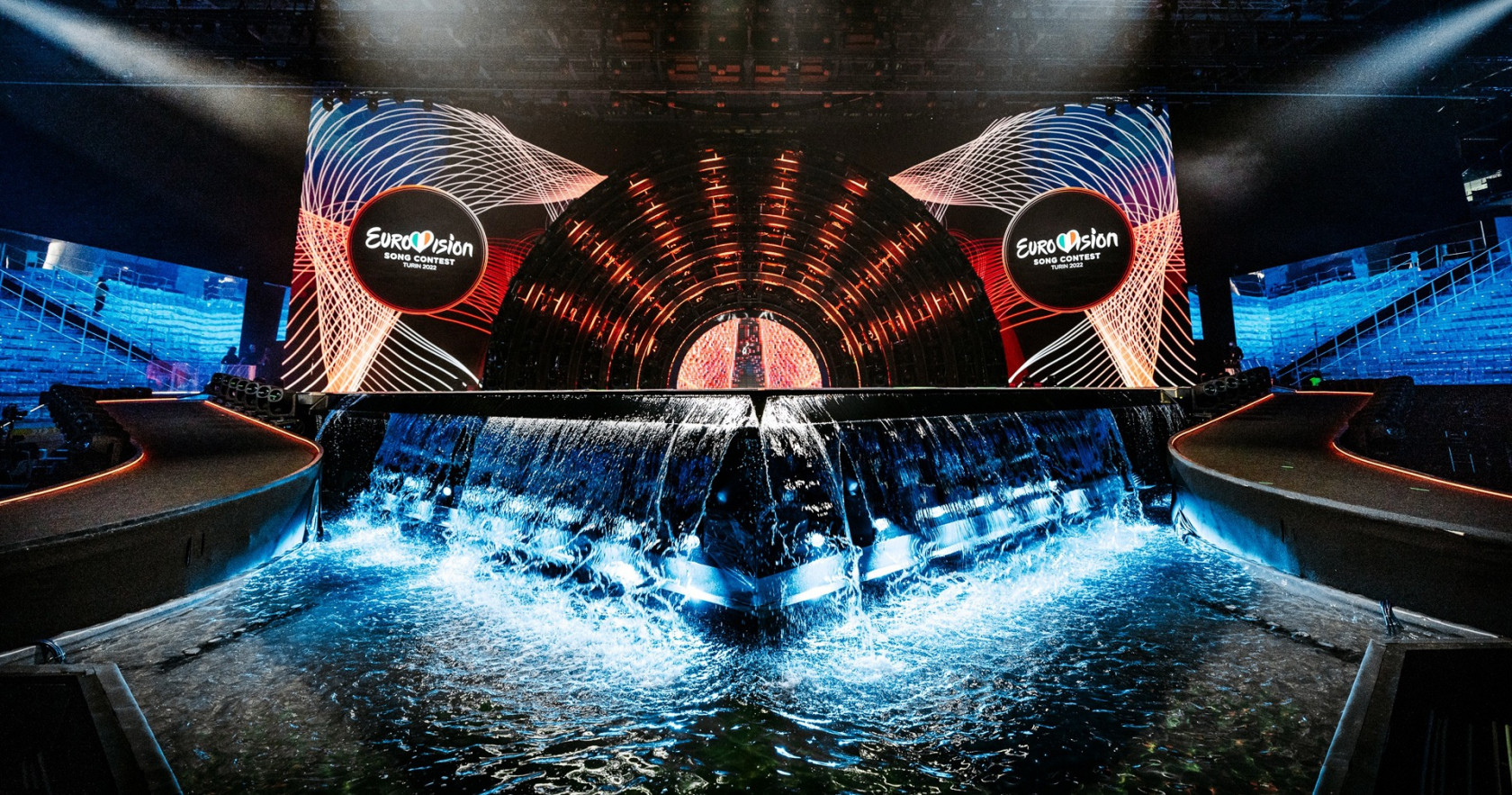 Tonight the grand final of the Eurovision Song Contest 2022 will take place from the PalaOlimpico in Turin, Italy. 25 countries will compete for the title, including Belgium and the Netherlands.

The broadcast is from 9 p.m. sharp can be followed on, among others, Een and VRT NU, NPO1 and NPO Start, and the YouTube channel of the Eurovision Song Contest. It is estimated that the broadcast will take about four hours; so tomorrow night we will know which country will win the 66th final and where Jérémie Makiese and S10 will end up in the standings. Peter Van de Veire comments on the broadcast for the Flemish viewers, the duo Cornald Maas and Jan Smit for the Dutch. NPO1 will broadcast a preview from 8.30 pm, presented by Rik van de Westelaken. One takes a different tack and shows an episode of FC the champions from 1993.

That result is determined by five-member professional juries and voting viewers from all forty participating countries of this year’s edition. At the end of the live show, the presenters (Laura Pausini, Mika and Alessandro Cattelan) the scoring in the right direction, with the jury points first and then the public points. The detailed results of all voting countries, both the final and the semi-finals, will be announced after the final.

In addition to the participating songs, there are guest appearances from presenters Laura Pausini and Mika, the Italian rock group Rockin’ 1000 and the winners of 1964, Gigliola Cinquetti, and last year, Måneskin. The band will premiere its new single SUPERMODEL. 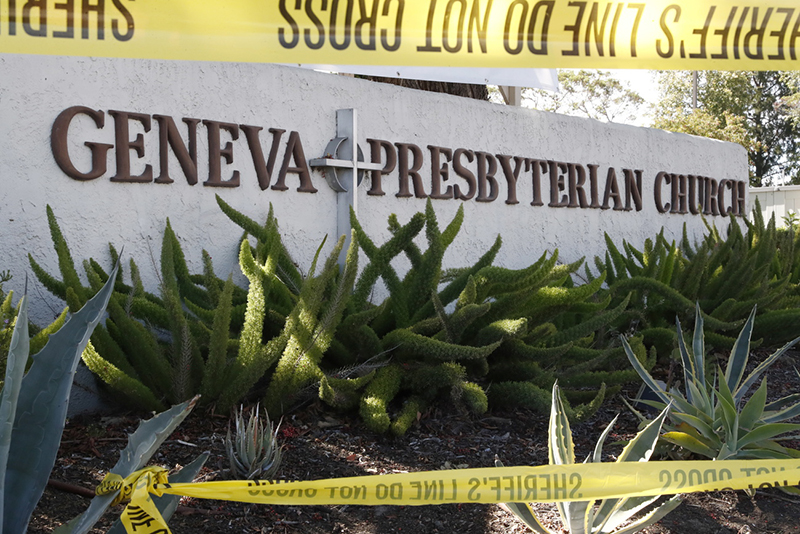 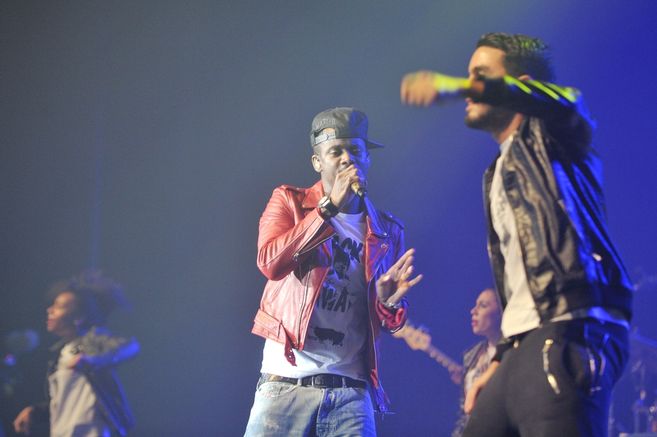 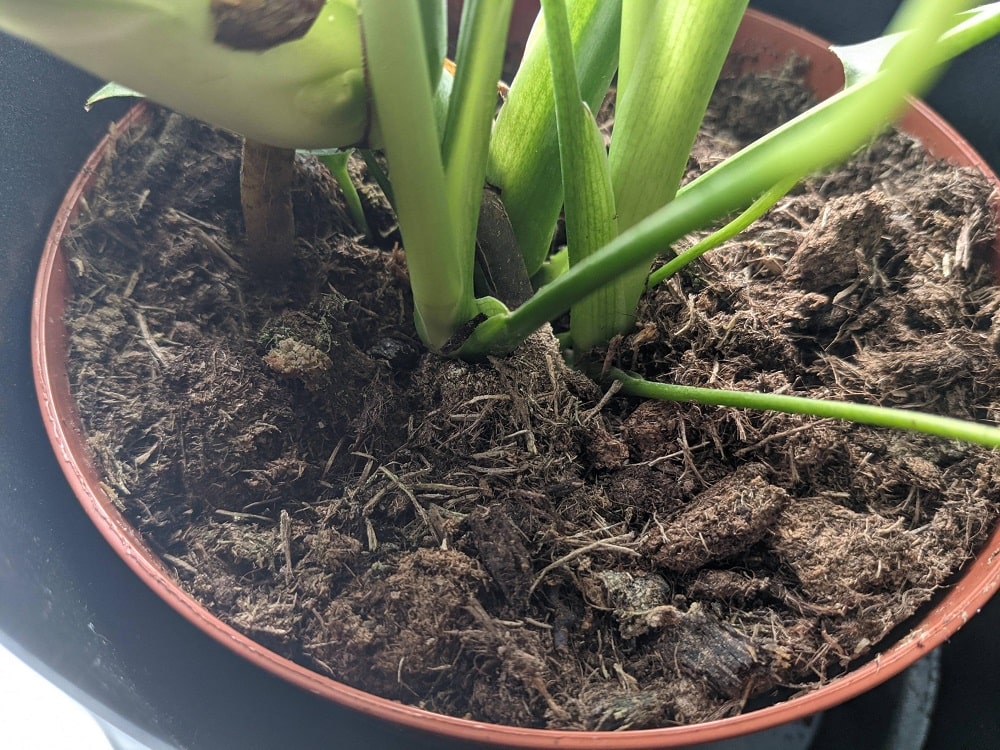