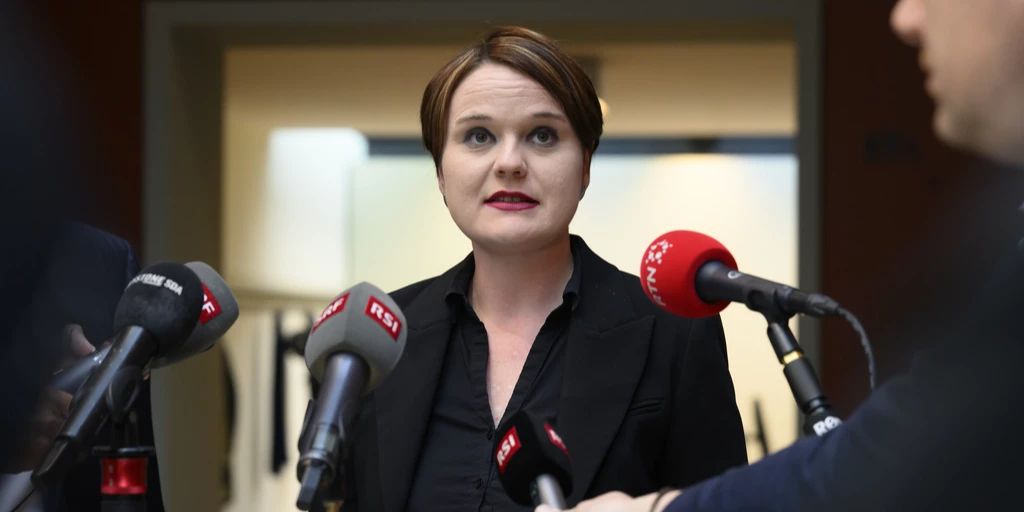 When buying vaccines, in two cases contracts and payments were probably not covered by loans. The Finance Commission is “dismayed”.