Financial Market Alert! Lots of Bad News at the Beginning of the Week 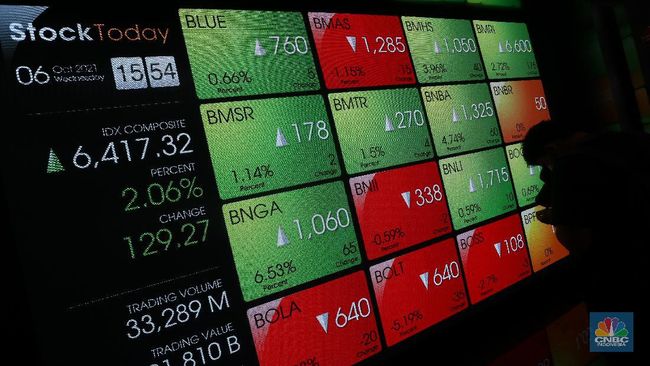 Jakarta, CNBC Indonesia – The performance of the country’s financial market was quite satisfactory last week. Stock and government bond prices strengthened and only the rupiah exchange rate was stagnant.

The Composite Stock Price Index (JCI) closed up more than 1% and managed to score a new all-time high of 6,720.99. The strengthening of the JCI was also accompanied by an increase in government bond prices, which was reflected in the decline in yields (yield).

Yield of National Securities (SBN) for all reference tenors tends to decline. The most significant yield declines were found in the 1-5 year short tenor series.

The yield of Indonesian government bonds remained at its lowest level in recent years despite rising global inflationary pressures and the potential for tightening monetary policy is also increasingly visible.

On a macro level, the good news came from the release of Indonesia’s Balance of Payments (BOP) performance in the third quarter of 2021 which recorded a large surplus of US$ 10.7 billion.

BOP performance improved from the previous quarter. This is because in the April-June 2021 period, Indonesia’s BOP experienced a deficit of US$ 0.4 billion.

The balance of payments surplus was supported by the current account surplus of US$ 4.5 billion, equivalent to 1.5% of GDP. All of this was due to Indonesia’s goods trade balance which was also a surplus of US$ 13.24 billion in the same period. Indonesia’s exports, which grew significantly, became the biggest driver.

RI’s exports that shot up were in line with the global economy, especially trading partner countries which remained solid and the increase in prices of main export commodities such as coal to crude palm oil (CPO), both of which had broken levels. all time high.

Theoretically, the improvement in the performance of the BOP and the current account will serve as capital for the rupiah to strengthen, or at least stabilize. The stability of the rupiah is expected to attract foreign investors to enter the Indonesian financial market and buy various portfolio assets or enter through direct investment schemes. 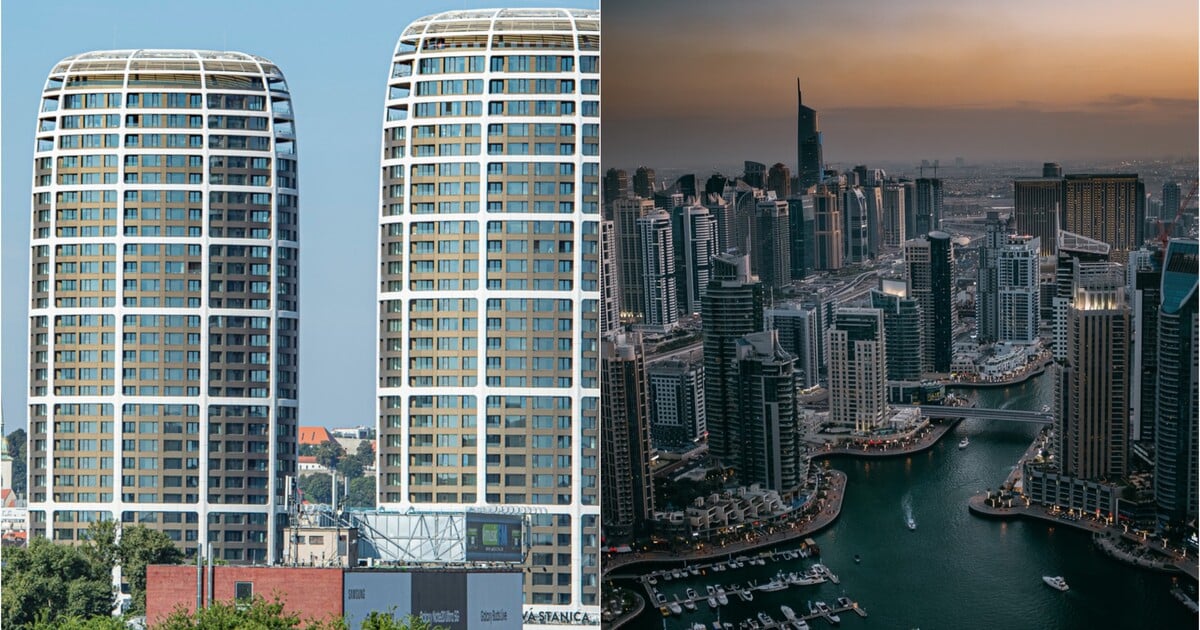 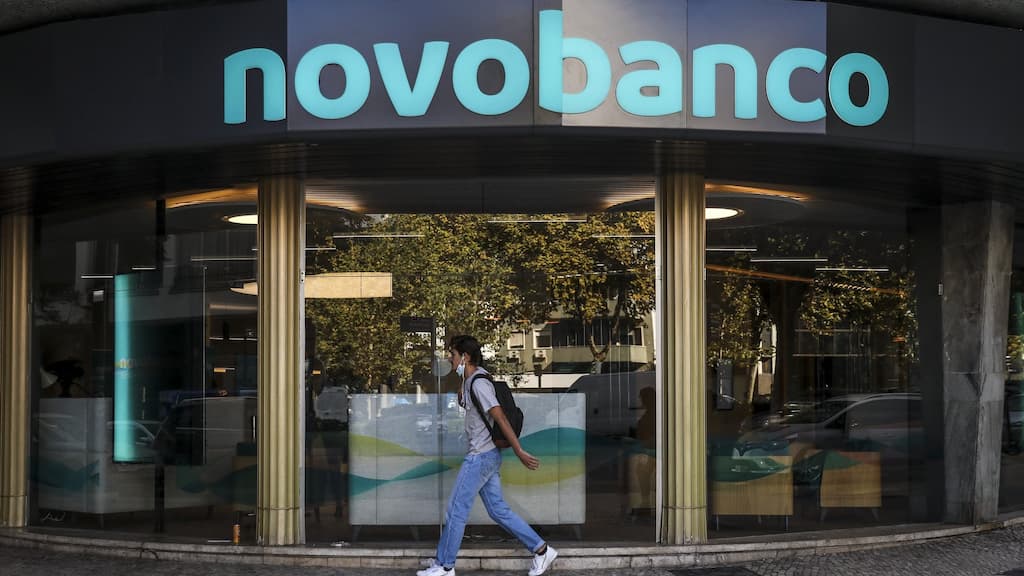 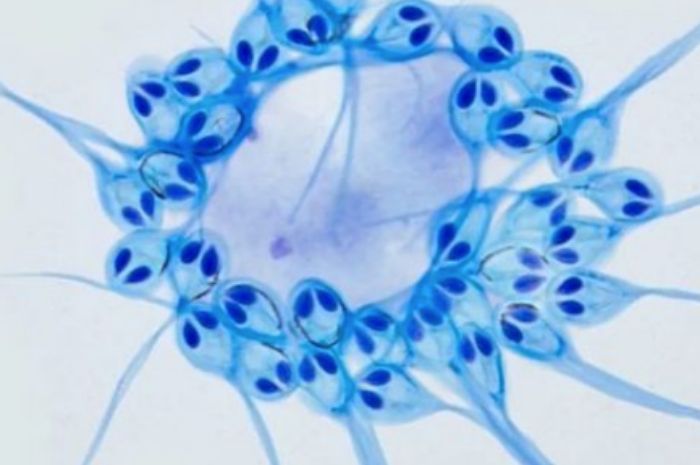 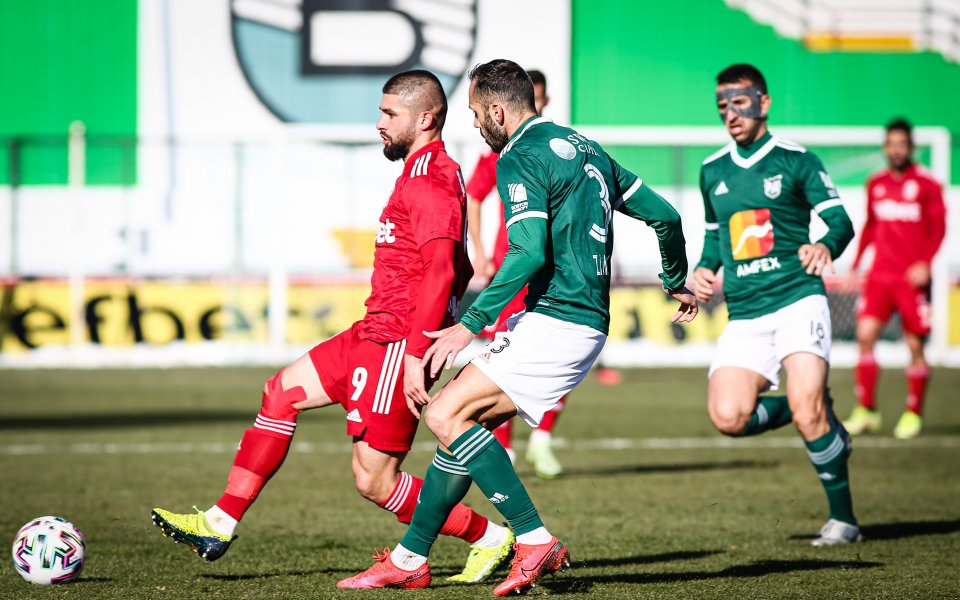 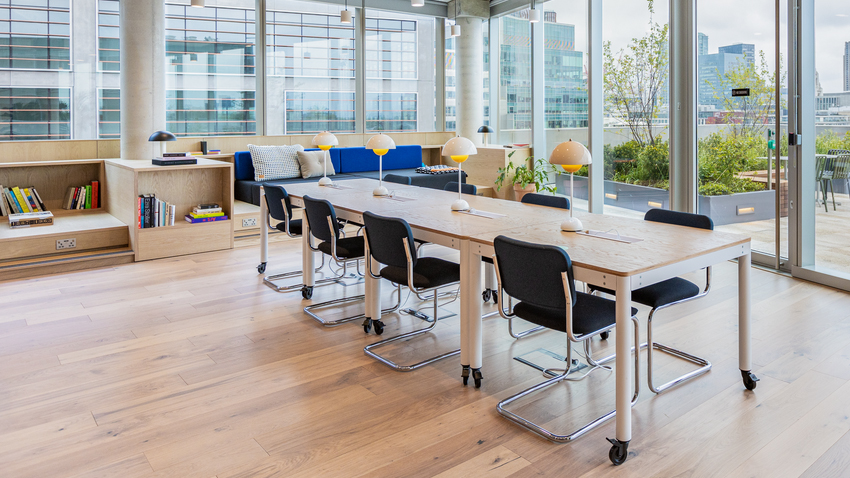