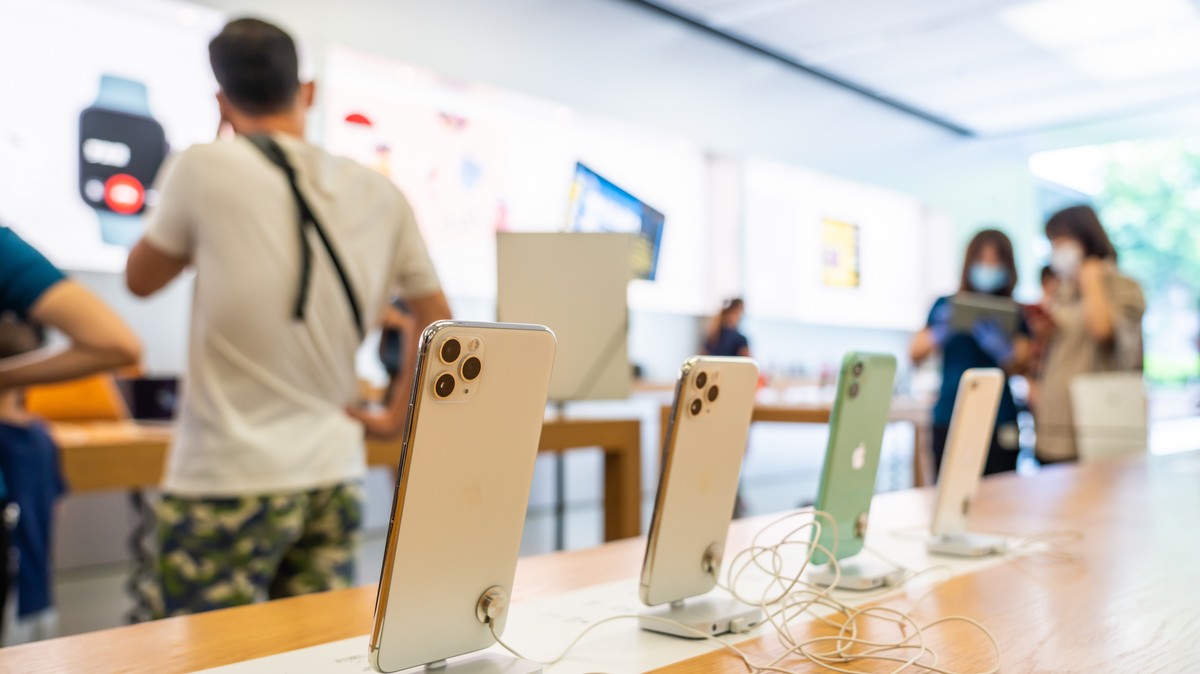 Apple paid several million dollars in an out-of-court settlement to a customer after employees of Pegatron (an external repair provider) stole photos from her cell phone and posted them on Facebook.

According to what the Telegraph, the events took place in California (United States) and date back to 2016. The customer, at the time 21, had brought her iPhone to be repaired; later, according to judicial documents also viewed by Motherboard, two technicians had posted “ten intimate photos and a video” of the victim on Facebook.

According to the documents, the girl became aware of the theft when some friends reported that nude photos had appeared on her profile. The victim immediately removed them, and later threatened to sue Apple for violating privacy and causing “emotional damage.”

For years, Apple has been explaining to authorities that it needs to be able to internally monitor repair processes, just to prevent such incidents from occurring.

In a world where technical support is free, consumers can decide to entrust their cell phones to technicians they trust — or have them repaired directly at home. In the current one, instead, it is practically obliged to bring them to Apple, which in turn ships them to large repair centers. In practice, very often our devices end up in a black hole.

For the rest, we know of the existence of this story only because there was a legal dispute between Apple, Pegatron and Aglic (a US insurance company). Apple and many other multinationals pay something called “indemnity insurance” – the idea is that when these companies make mistakes and have to pay the damages, the insurance covers the outlay.

In the case, Apple paid the compensation, Pegatron reimbursed Apple, and then the insurance company refused to pay the compensation. The exact amount of compensation awarded to the girl is not known, but documents obtained by Motherboard mention two transactions — one for $ 4.25 million, and the other for $ 1.7 million.

This is not the only news of an Apple employee or contractor rummaging through customer photo galleries. In 2019, an employee sent a personal photograph of a client who showed up to fix the phone. In 2016, Apple fired a group of employees in Australia after discovering that they had even created a site to share customer photos.

Our devices are highly personal because they contain a huge amount of sensitive information, such as emails, explicit photographs or financial data. And companies like Apple manufacture them in a way that they can only be repaired by companies authorized by them, and equipped with tools not shared with the public or other repair centers.

Essentially, Apple and similar companies make sure people can’t fix their devices themselves; and they also argue that trying to do otherwise is risky.

“Apple is opposing the ‘right to repair’ laws by claiming the security of its network of services, which it claims is the only reliable option,” recalls Kyle Wiens, CEO of iFixit. “However, the only person who is truly trustworthy is you. Whenever your data falls into the hands of others, you can risk something. By denying access to its tools, and forcing customers to use its contractors, Apple is deliberately compromising its security. “

Laws sanctioning the right to redress would solve these problems, and indeed something is moving, at least in the US. Apple did not respond to Motherboard’s request for comment.