Find out what the color of your period blood can mean 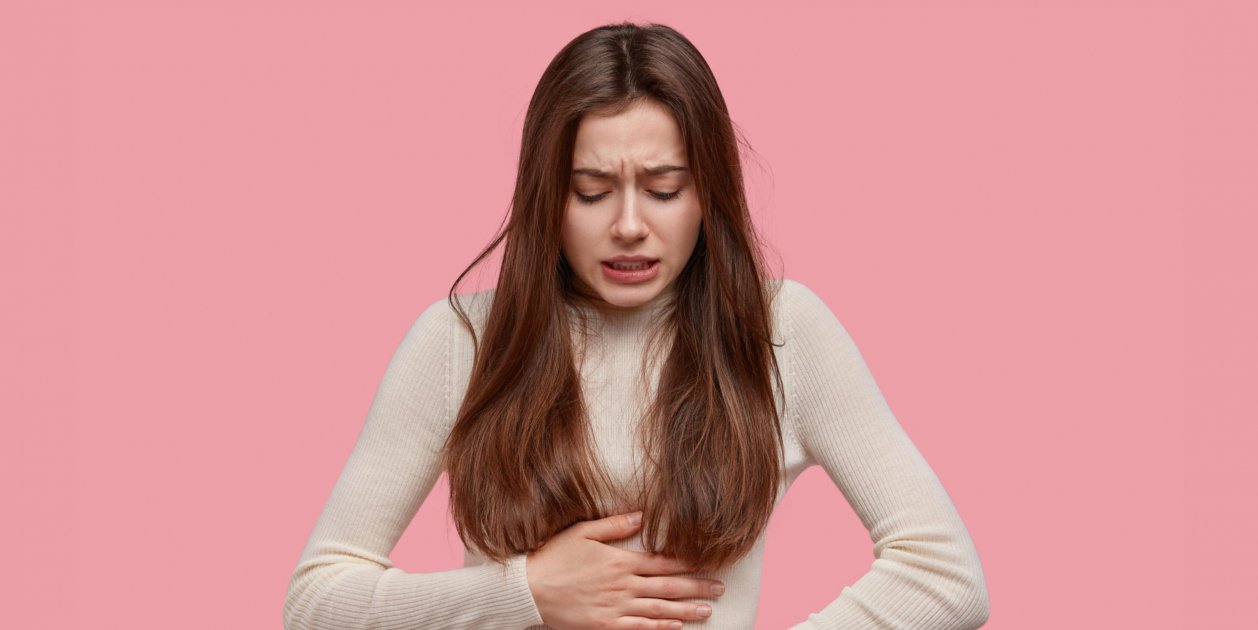 Throughout the life of a woman, the menstrual period can undergo various changes that have to do with various issues. From the appearance of the first period to menopause, alterations can occur that can be of natural origin, such as the arrival of pregnancy or a sign of a problem, such as polycystic ovary syndrome or endometriosis.

Normally period blood is red, but it does not always have to be this way or be a sign that there is a problem. Other times yes, so it is good to know the possible causes in case it is necessary to go to a professional. In any case, the most appropriate thing is to follow up and have the corresponding ordinary tests done to verify that there is no problem.

These may be some of the explanations for the different colors.

Brown blood is a sign that it has oxidized and has taken longer to leave the uterus, so it is normal for it to occur at the beginning or end of the period when blood flow is slower It can also be due to a implantation bleeding in pregnancy a few days after implantation or bleeding that occurs after delivery. During the time before the arrival of menopause it can also occur, due to the hormonal changes that occur.

Sometimes it can be normal to pass dark red menstrual blood when you wake up in the morning or after lying down for a while. This is because when lying down you can keep blood in the uterus longer, but not enough to oxidize and be more brown. Blood after childbirth can also be this color.

It’s blood that flows fast, normally within a few hours of starting your period each month. But you have to be aware because sometimes it can occur due to a sexual infection such as chlamydia or gonorrhea, that’s why you have to go to the doctor if it occurs outside the normal period. It can also be due to a miscarriage During pregnancy.

Pink blood at the beginning or end of your period is usually blood diluted by cervical fluid. But it can also be due to low estrogen level, which help stabilize the lining of the uterus. Some people experience this type of bleeding during ovulation.

Orange discharge, like pink discharge, can occur when blood is mixed with cervical fluid. It can also be a sign of implantation bleeding within days of conception, or a bacterial infection.

In this case, it is a sign of some abnormality, so a visit to the gynecologist is recommended, because could be a sign of an infection which can be dangerous for women’s health.

Like brown, it is usually blood that has remained too much time in your body. This is why it can occur during low-flow days at the beginning or end of the period. It can also be due to a forgetting a tampon in the vagina or an infection.