Home » News » Fire near Termini, black cloud over the center of Rome – Chronicle

n a few minutes a huge cloud of thick black smoke was released in a street next to the Termini station in Rome. A column that remained visible for almost an hour from several areas of the capital. Dozens of phone calls from citizens just 5pm stormed the operations rooms of the police. So at first a serious alarm was triggered: flying squads, fire brigade teams and many ambulances ran there fearing that a big fire had developed in via Marsala, a very crowded street especially in the afternoon and that laps the Termini station, where they often camp homeless. After a while, the situation diminished, when it was discovered that eleven scooters parked in via Marsala had been on fire.

The flames would have started from a moped and then spread to the other vehicles parked nearby, invading the entire street with smoke. At the same time the area was invaded by the acrid and pungent smell of burnt plastic. The black cloud also blackened the façade of the hotel ‘Siracusa “which is located right in via Marsala, but without causing further damage. An ATM on the street was damaged instead. As a precaution, a bar was evacuated.

In the end they were not injured, but only one woman rescued for being intoxicated. From a first reconstruction, the investigators say, analyzing the videos and considering the type of fire “accidental causes are not excluded. In any case, further investigations are underway”. “At the time of the fire, which suddenly broke out in via Marsala facing the side exit of Termini station around 17.10 this afternoon, staff from the local police of the historical center group I was present who raised the alarm and immediately isolated the area with the staff of the fixed department of Termini, facilitating the arrival of emergency vehicles “is explained in a note from the Ugl-Pl union.

Scooters and motorbikes were parked “between two open-air dehors of their respective bars and overlooking a hotel and other commercial activities which fortunately did not suffer serious damage”. According to the union, “it has been a long time since the garrison service on Termini has been reduced to the bone due to the short staff coverage. This umpteenth emergency testifies to the need for a strengthening of the service in the area”. 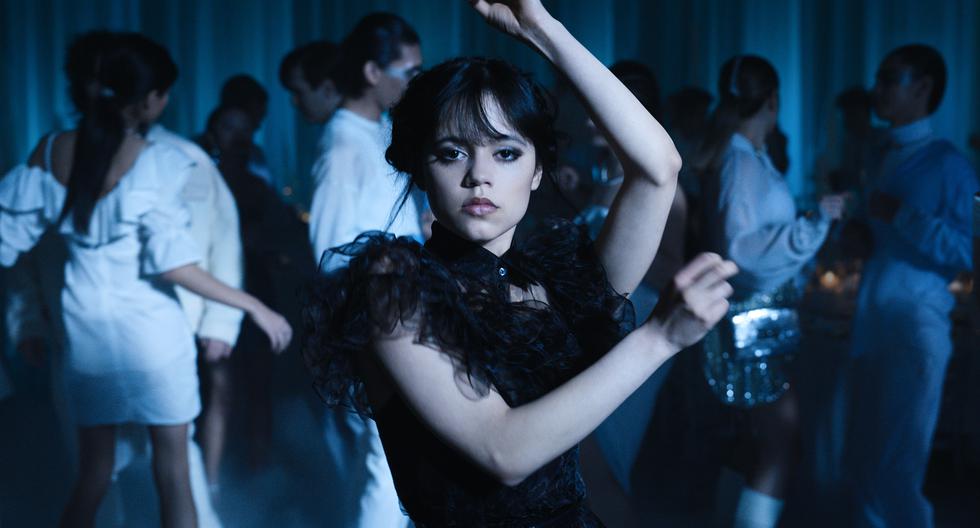 “Merlina” on Netflix: Does Jenna Ortega regret her viral dance? This said the actress | SKIP-INTRO 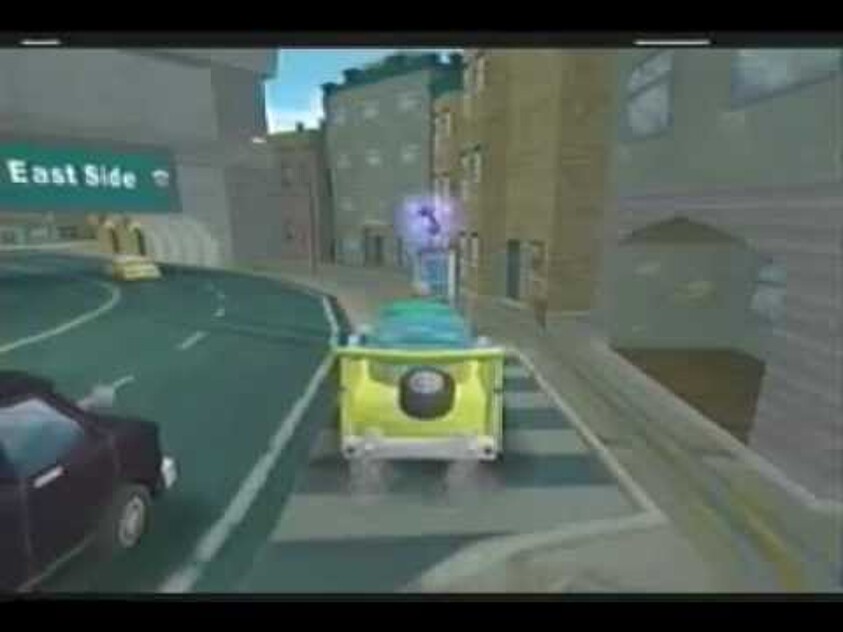 lay off! Police officers say they don’t care. Soldiers are arrested for receiving gray Chinese funding. set up a disciplinary commission for 5 days to know the results Pope Francis to pray for DR Congo ahead of apostolic visit 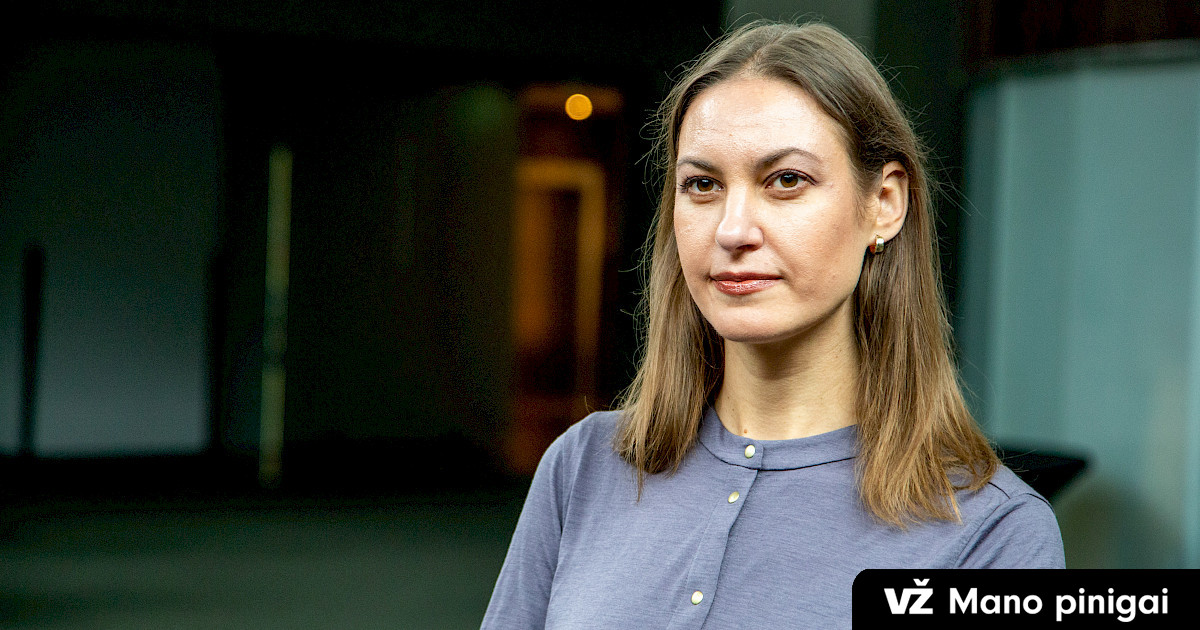 even investments in crypto are long-term 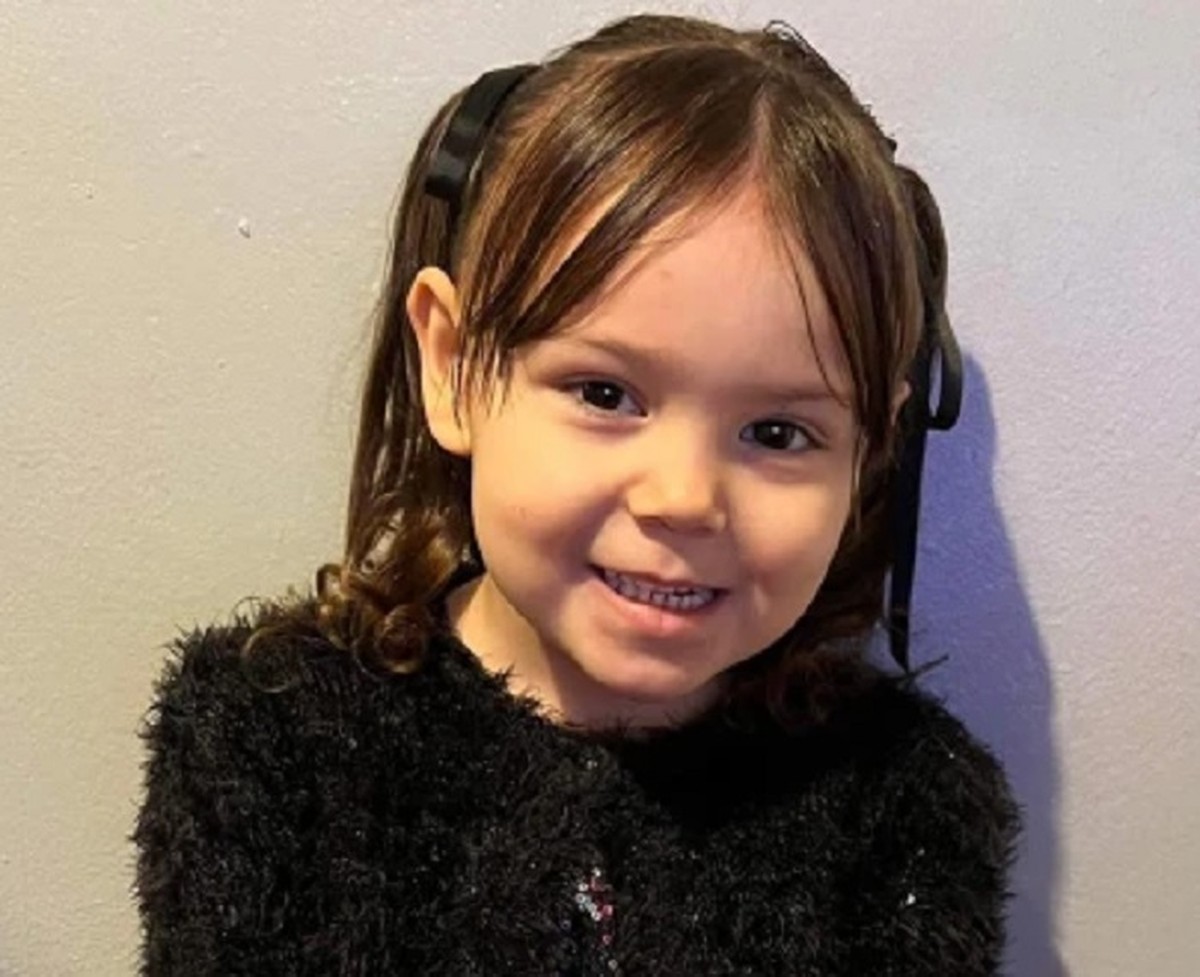