After three days and as many nights of struggle, the firefighters managed to fix, on Thursday, the fire which broke out on Monday in Saumos, in Gironde, a department already marked by three gigantic fires this summer in a context of historic drought.

The surface of the fire has been “reassessed” slightly downwards, announced Thursday afternoon the sub-prefect of Lesparre-Médoc, Fabrice Thibier, during a press briefing.

“We are at 3,400 hectares of burns (against 3,720 hectares estimated so far, editor’s note), we are on a stabilized fire, which remains within the limits which are those which we have known for more than 24 hours, which allows us to declare it fixed.”

On the spot, “the situation is favorable because the weather is much better”, explained the colonel of the firefighters of Gironde Charles Lafourcade. “A strong westerly wind brought humidity,” with air humidity “above 50%” throughout the day on Thursday.

For Friday, “we have the same forecasts, so the fire should not move. We have air and ground resources that hold this perimeter”, assured Mr. Lafourcade, estimating that the fire will be “under control”, it is i.e. under control and without significant flames, within “a few days”.

Almost all of the 1,840 people evacuated since Monday in the municipalities of Saumos and Saint-Hélène, in the south of the Médoc between the seaside resort of Lacanau, on the Atlantic coast, and the Bordeaux conurbation, will be able to return to their homes “from 6:00 p.m. Thursday, authorities said.

Only about fifty inhabitants, whose houses are located in the perimeter of the burnt forest, will still have to wait, said the firefighters alongside the mayor of Saint-Hélène, Lionel Montillaud.

For the elected official, this fire fixed in its perimeter “is a huge relief because people have been worried, jostled by the process of evacuating them, it will also reassure them about the state of their homes and their comfort of course”.

“We are still at risk of an orange forest fire in the department,” recalled the sub-prefect Fabrice Thibier. “We are returning but with great caution. We are still in a bit of a crisis since the fire has not yet been declared extinguished”.

Access to the area that burned will remain closed until further notice, in particular to let 700 firefighters and the Defense of Forests against Fires (DFCI) cut down damaged trees and water the burned plots.

After having progressed strongly for 36 hours since Monday, the fire had slowed its course since Wednesday, slowed down daily by the action of a thousand firefighters helped by the DFCI, six Canadair, three Dash planes and two bomber helicopters from water.

During the night from Wednesday to Thursday, according to the regional air observatory Atmo Nouvelle-Aquitaine, “a new wind, coming from the west, directed the plume of smoke directly towards the Bordeaux conurbation”, and “the department should expect an overrun of the regulatory threshold for suspended particles” on Thursday and Friday.

The smells of burnt wood were still present in the air of Bordeaux on Thursday afternoon.

This fire is the fourth in magnitude in Gironde this summer. Nearly 30,000 hectares had already burned since July during three gigantic fires, in La Teste-de-Buch and Landiras twice, in a context of historic drought.

In the neighboring department of Charente, a fire still in progress 25 km south of Angoulême has ravaged 150 hectares of forest and led to the evacuation of 16 people, the prefecture said Thursday afternoon.

A hundred firefighters, Canadairs and a Civil Security helicopter were mobilized at the start of the evening. 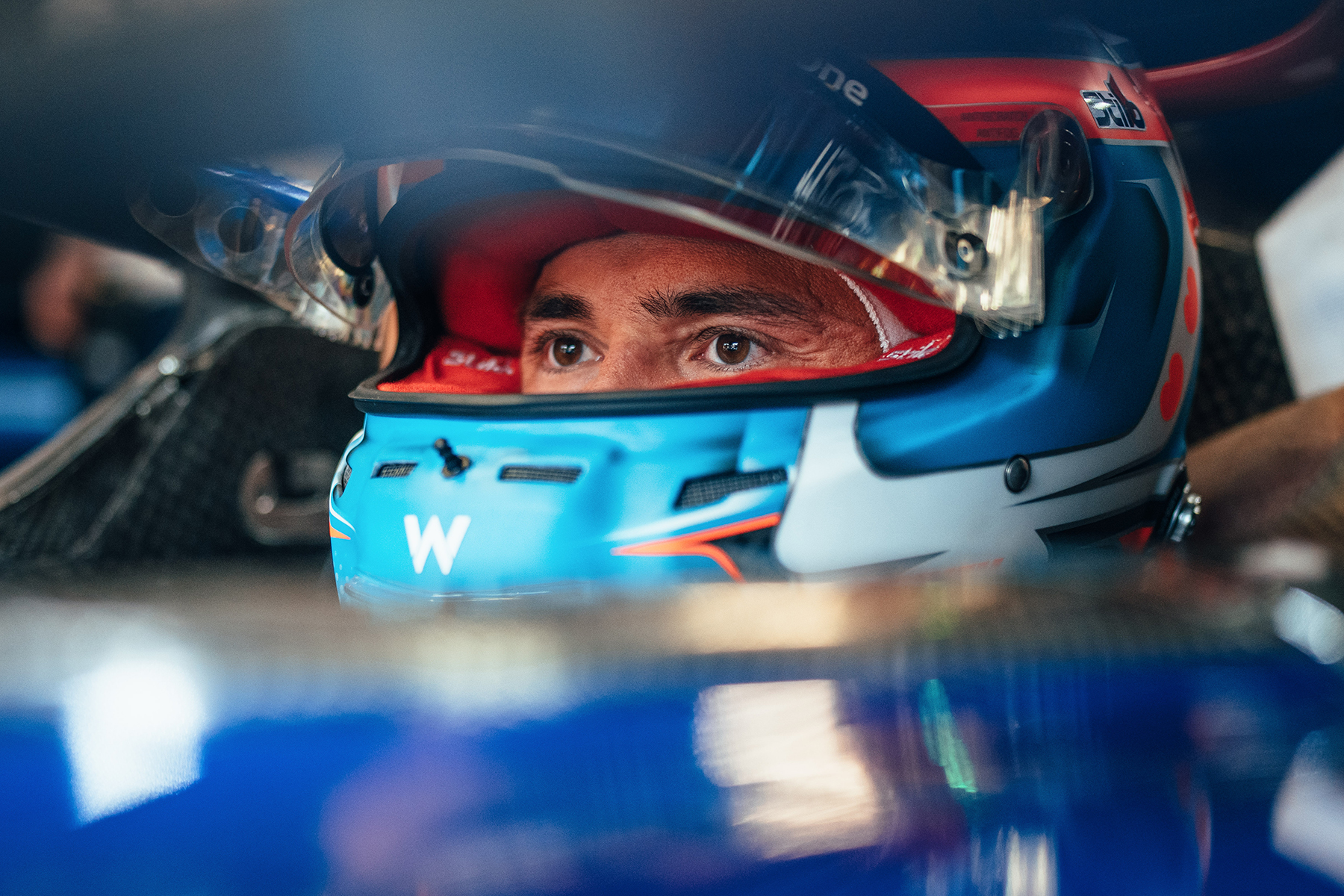 Rehabilitation of the rail network: the Berlin-Hamburg line will be closed for months 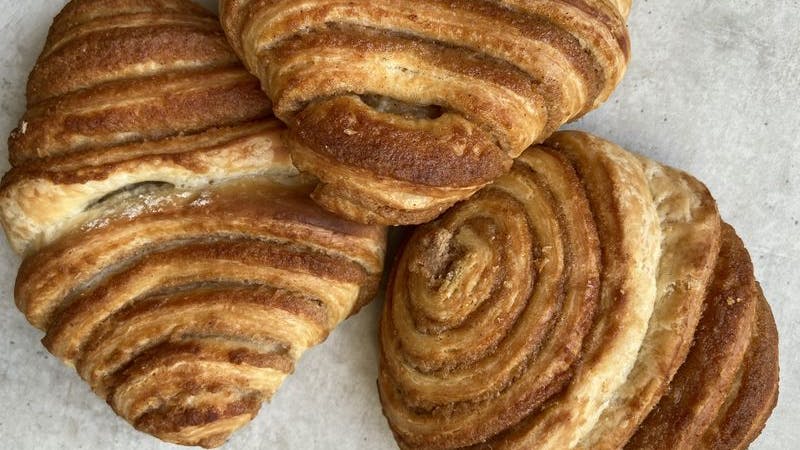