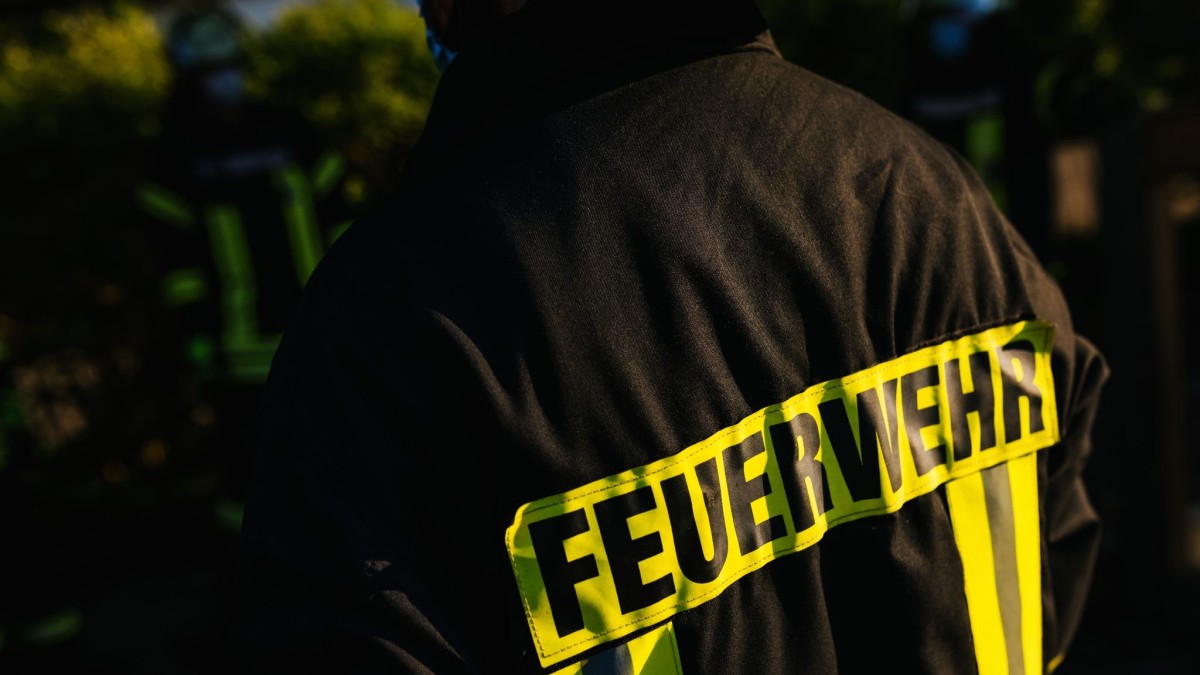 Frankfurt (dpa/lhe) – After the roof truss fires in the Dornbusch district of Frankfurt on Sunday afternoon, the police assume that a technical defect was the cause. There is no evidence of third-party negligence, said a police spokesman on Monday. Further information is currently not known. The damage is estimated at 300,000 euros. Since the chimneys of the two affected semi-detached houses are in danger of collapsing, they are currently not allowed to be inhabited, according to the police. Nobody was injured in the fires.