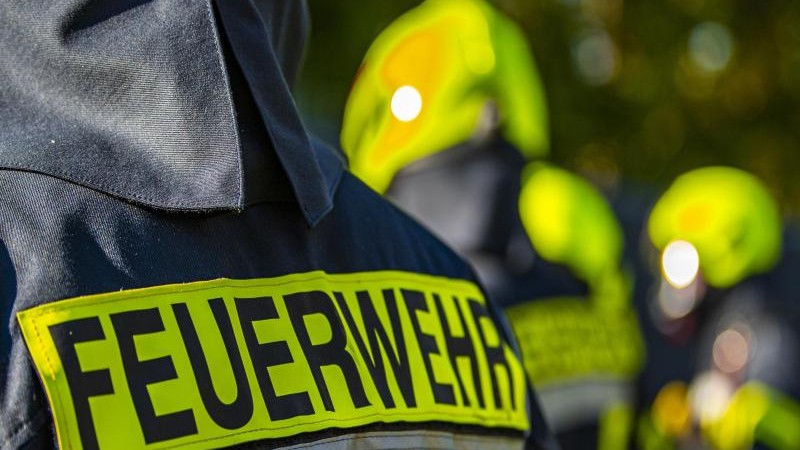 Freiburg (dpa / lsw) – After an apartment fire in Freiburg, an 81-year-old man died. Emergency services had only rescued him from the burning house on Monday, but the 81-year-old later died in a clinic due to his injuries, the police said on Tuesday. How exactly it came to the fire was initially unclear. According to initial findings, the fire started in a kitchenette. According to a police spokesman, third-party involvement can be ruled out.