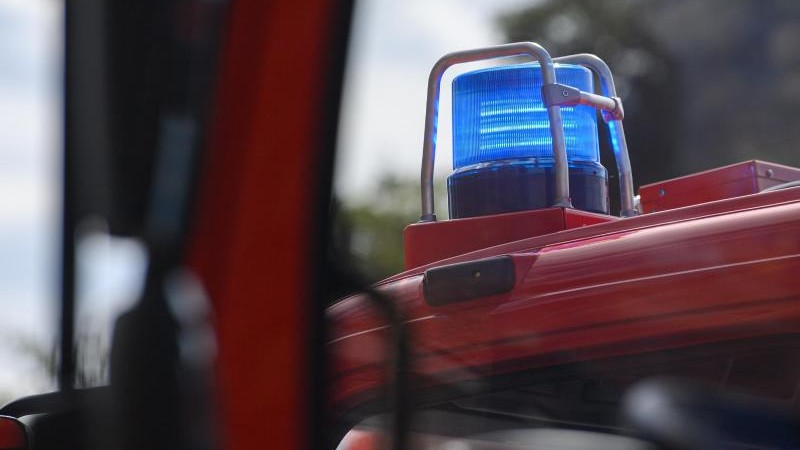 Freiburg (dpa/lsw) – Damage estimated at 250,000 euros was caused by a fire in roofing felt in Freiburg. It was still unclear why the fire broke out on the shell on Monday evening, the police said on Tuesday. There was no evidence of arson. Work on the site continued, on the flat roof it was stopped.

More than 70 firefighters were on duty in the evening and brought the flames under control. There were traffic delays.