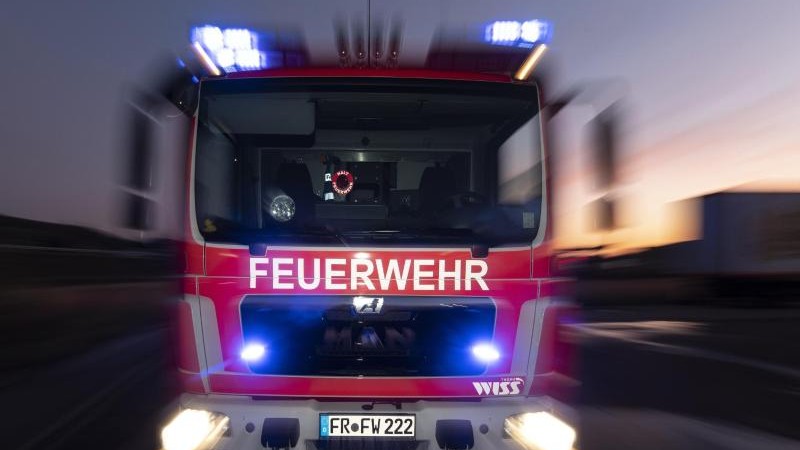 Offenbach (dpa / lhe) – 16 people suffered smoke poisoning in an apartment fire in a high-rise building in Offenbach. Three of them suffered serious and three moderate injuries on Tuesday, the others minor ones, a police spokesman reported. The cause of the fire in the apartment building was initially just as unclear as the amount of damage. Residents were asked to keep doors and windows closed as a precaution.