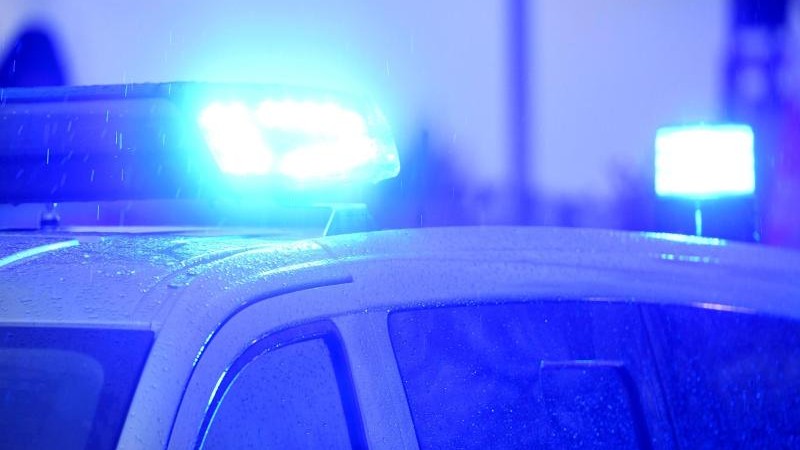 Offenbach (dpa / lhe) – A man died in a fire near the Offenbach Ost S-Bahn station. The cause of the fire on Sunday afternoon in a green area and the identity of the man are still unclear, a police spokesman said on Monday. The fire was quickly extinguished by the fire department. This initially rescued the man alive from the flames.