Home » Sports » Firmino: ‘I’m grateful to the boss for everything’ – Liverpool FC

The Brazilian Reds striker on working with Jurgen Klopp and having a rocky start to the current season.

Roberto Firmino joined Liverpool in the summer of 2015 from Hoffenheim, and a few months later Jurgen Klopp, who was out of a job after leaving Borussia Dortmund, took over.

The Reds boss has never been stingy with praise for his Brazilian ward, calling him, in particular, the engine of the team that won the Champions League and the Premier League.

Firmino himself also speaks highly of his mentor and says that he will always be grateful to him for what he has learned over the past seven years.

“Whenever we played against his Dortmund, during the warm-up, Jürgen went to the center of the field and carefully watched the players of the opposing team. I looked at him and thought: what’s going on, is he trying to intimidate us? It was interesting and always nice play against his team,” the Liverpool Echo quoted the Brazilian as saying.

“Having him with us today is amazing. He never stops giving me advice. Here in Liverpool he is like a father to me. I am so proud to train and play under a great leader. I thank him for everything, what I have learned. I will always be very grateful to him for everything he has done for me and also for the club.”

Discussing the Reds’ rocky start this season, Firmino added: “We haven’t started the season very well, we’ve lost a few times and drawn three times, but there’s still a lot of games ahead of us. we believe in our character.”

“We learn from our mistakes so we don’t repeat them in the future. We are a big team, we know what we can do and we will continue to fight until the end of the season.” 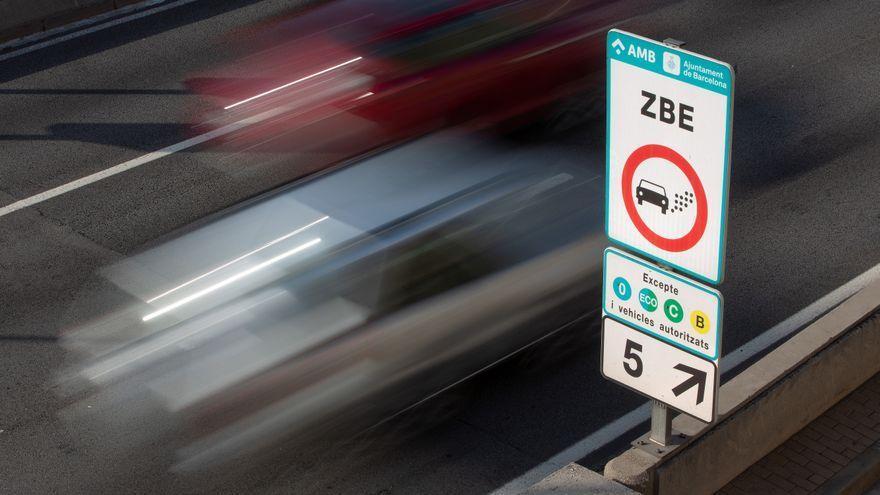 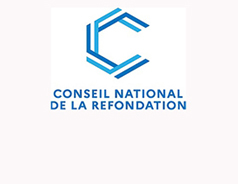 Conte drops his goodbye to Tottenham 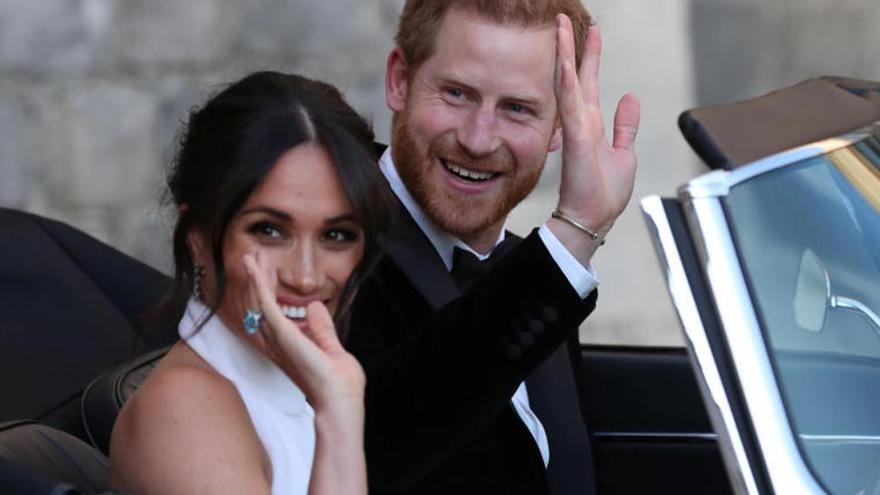 The prince, the boy and death