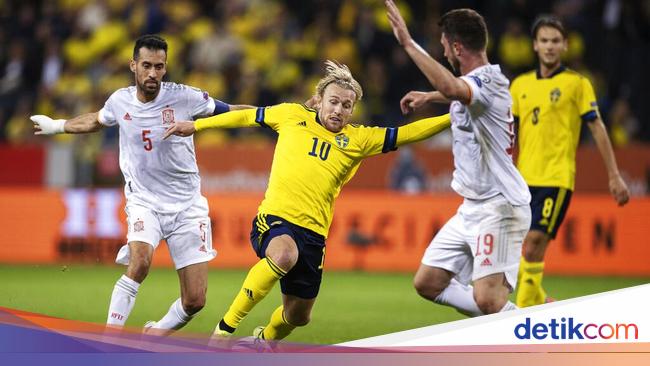 Spain was defeated by Sweden in the 2022 World Cup Qualifiers. This was Spain’s first defeat in a World Cup qualifier since 1993.

Spain faces Sweden at the Friends Arena in the 2022 World Cup Qualification Group B match, Friday (3/9/2021) early morning WIB. The Red Fury must admit the home team’s advantage with a score of 1-2.

Spain had taken the lead through Carlos Soler’s goal in the fourth minute. Sweden then turned things around through goals from Alexander Isak and Victor Claesson.

The defeat ended Spain’s unbeaten run in 66 World Cup qualifiers. They recorded 52 wins and 14 draws in that run.

“We lost too many duels and they produced more transitions,” Spain coach Luis Enrique told TV3 as reported Football Espana.

“We tried to change players and create more threats. It wasn’t a bad game, we had ambition and created a lot of chances, but we lost too many duels in midfield. With their transition it was difficult for us.

“Now Sweden are in first place and we have to react,” said Enrique.

As a result of this defeat, Spain stuck in second place in Group B standings with seven points from four matches. While Sweden lead with nine points from three matches. 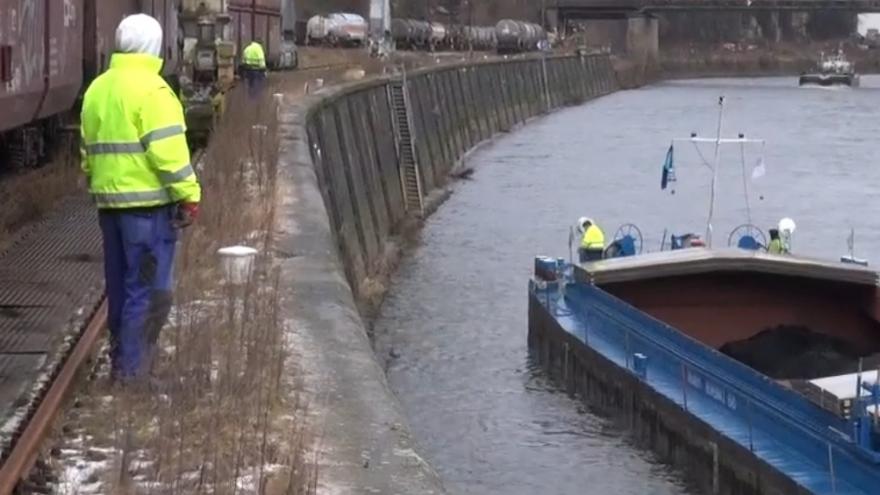 The world upside down. The ship brought black coal from Australia to the Ostrava region – ČT24 – Czech Television 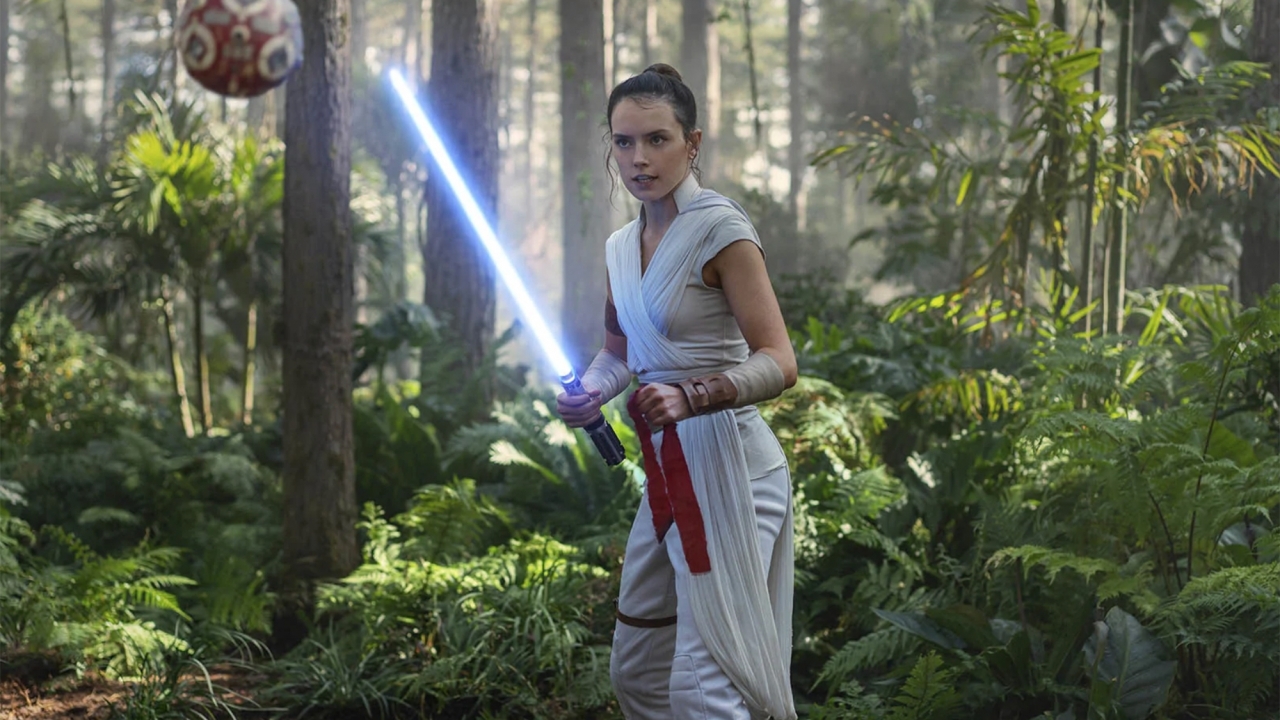 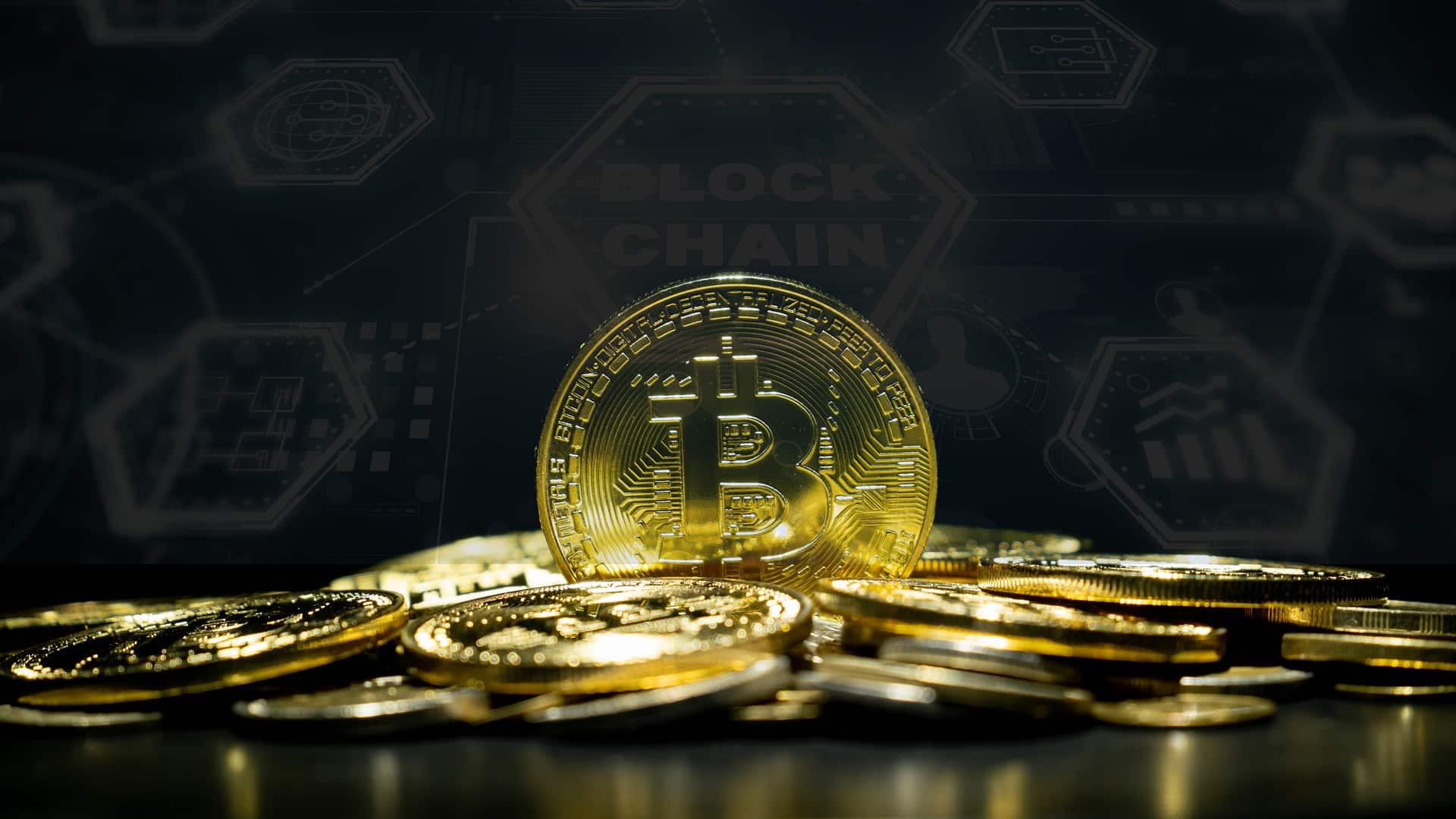 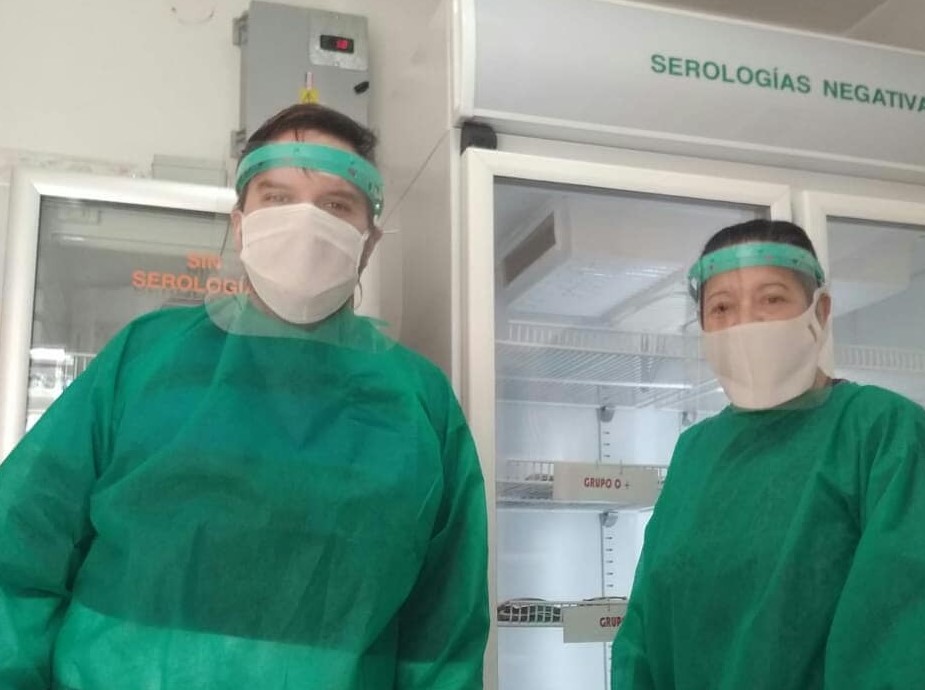