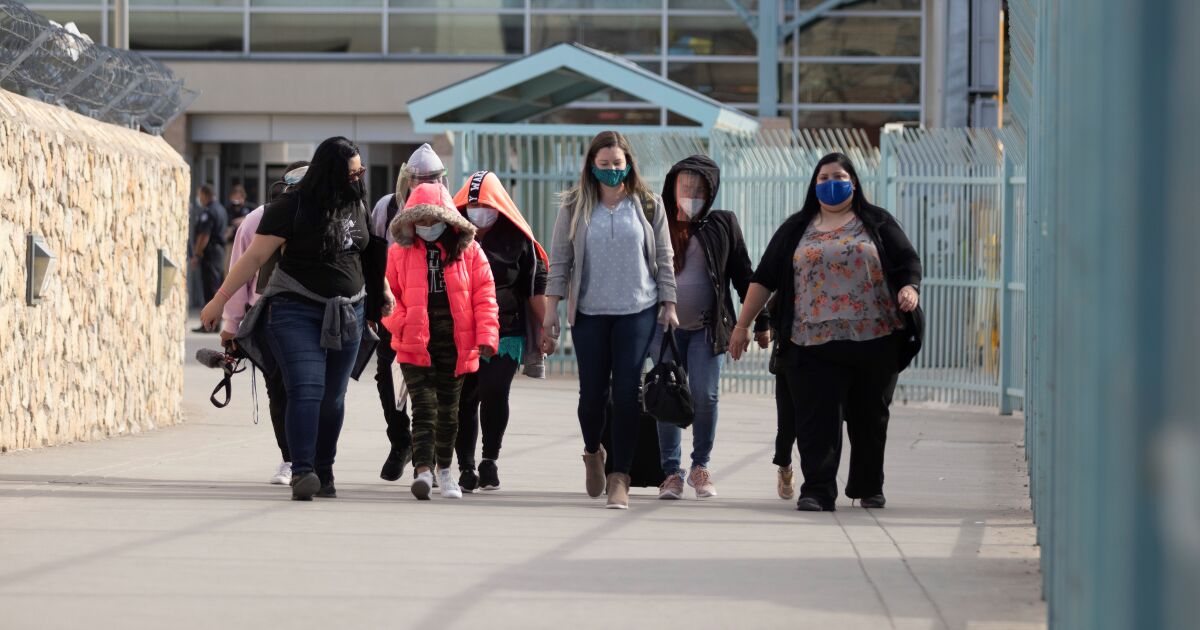 -Specialized immigration courts granted 46% of asylum cases in fiscal year 2022, the highest percentage of any year in the history of these courts, according to a report released today by Syracuse University ( New York State).

That 46% of asylum granted until last October contrasts with 36% of those granted in fiscal year 2021, according to the latest court records, the Transactional Records Access Clearinghouse (TRAC), the research organization of that university, said today.

His research further indicates that immigration judges not only granted more asylum applications than ever before, but many cases moved faster through the system due to a variety of initiatives by the Joe Biden Administration.

However, it also points out that as of July of this year (fiscal year 22-23) the concession rates have fallen and stresses that this coincides with the “extremely rapid” increase in accelerated cases. He explains that when asylum cases were closed within a period of 3 to 18 months, the rates fell to 31 percent.

The concessions were only 18% for those who were not represented by a lawyer, while they are two and a half times higher for those who do have legal assistance.

The highest award rates were for applicants from Eritrea, at 89%, and 88% for those from Russia and Cameroon. The bottom end of the list fell to Brazil, as only 16% of its applicants were granted asylum while Haitians also had relatively low rates, although in this case their acceptance rate doubled between 2021 (12%) and 2022 (24%).

It also points out that only 15% of those detained in immigration centers were granted asylum, but by the time they are released, the rate of granting asylum rises to 54%.

The report also indicates that 76% of the cases that the asylum officers of the Citizenship and Immigration Services (USCIS) had rejected received asylum in a new hearing with the immigration judges. 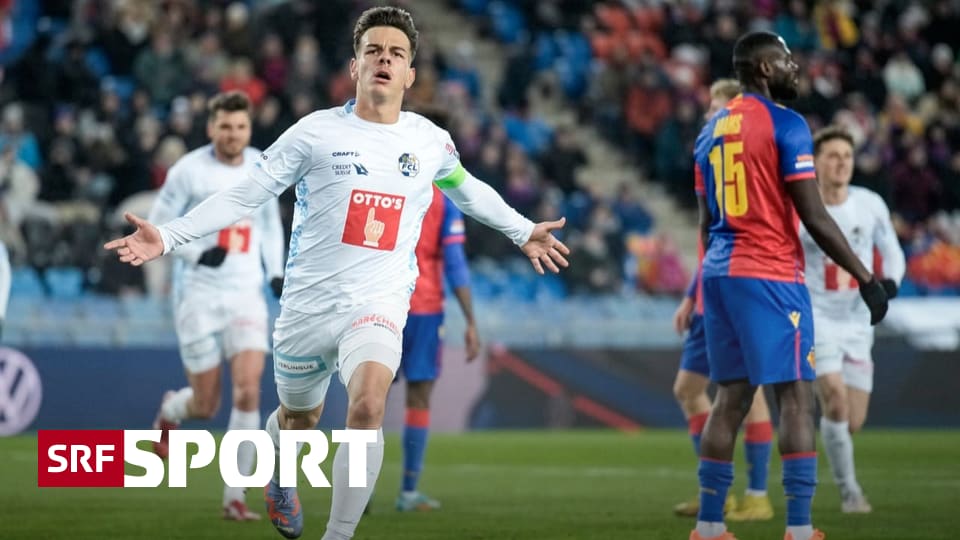 To be too good to be true 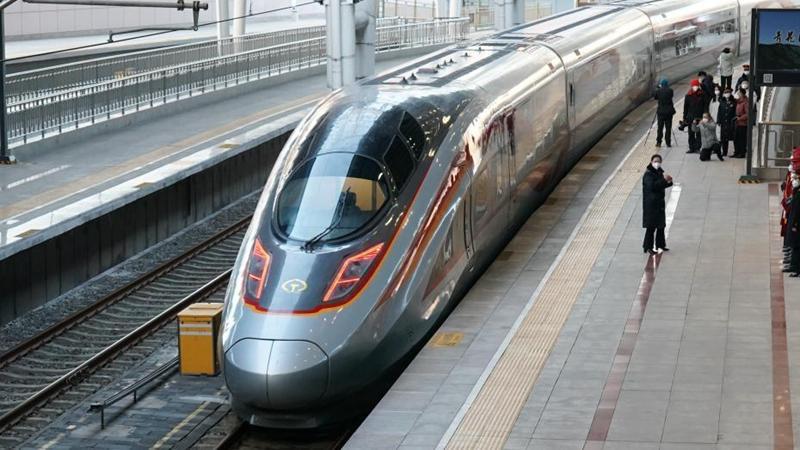 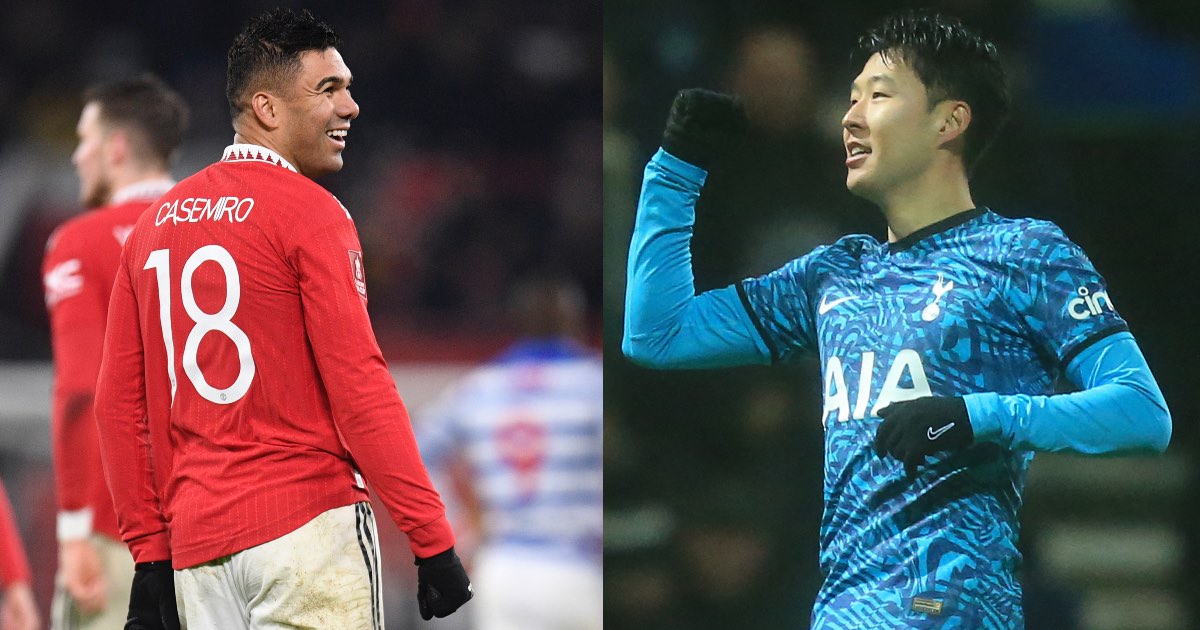 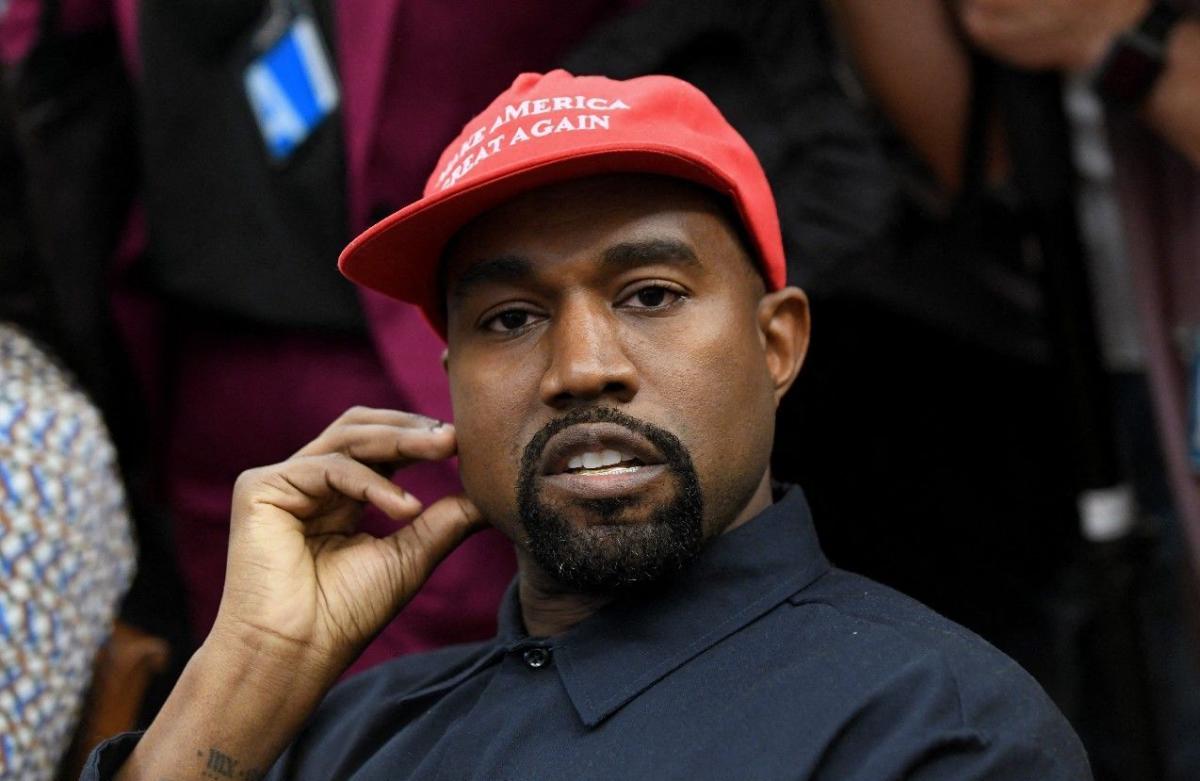