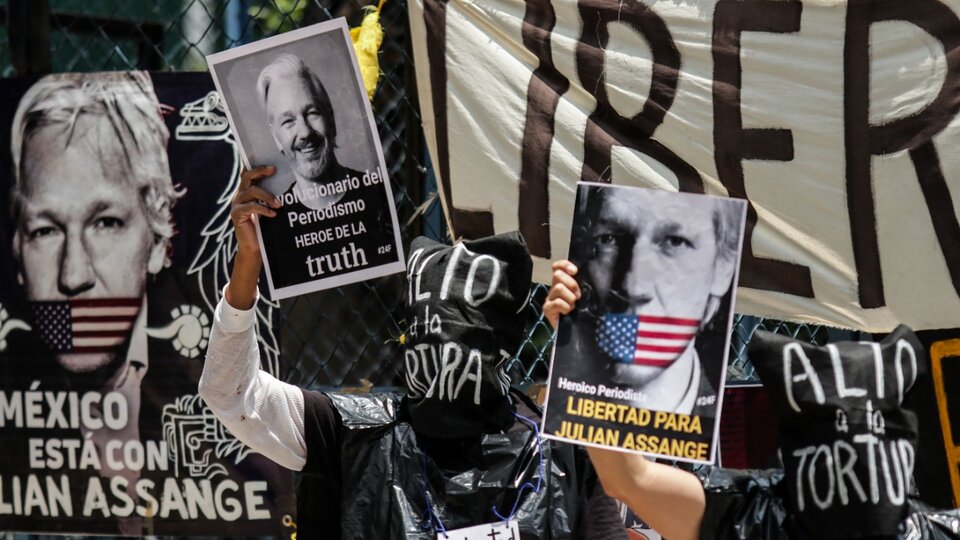 the newspapers The country, The world, The Guardian, New York Times y The mirror asked the US on Monday to Drop charges against WikiLeaks founder Julian Assange, due to the massive leak of classified documents. These five major media collaborated twelve years ago to leak extracts from the 250,000 compromising documents obtained by the Australian journalist, which were leaked to WikiLeaks by then-private Chelsea Manning. Today they are reuniting to oppose US justice plans to indict Assange under legislation designed to prosecute World War I spies.

“Publishing is not a crime”

“Obtaining and revealing sensitive information is a fundamental part of the daily work of journalists”, the heads of the five newspapers wrote in an open letter, stressing that “if this work is criminalized, our public discourse and our democracies are considerably weakened.” The international media stress that twelve years after the publication of the first documents, which exposed “corruption, diplomatic scandals, and espionage affairs on an international scale,” the time had come for the United States government to put an end to its persecution of Julian Assange”, because “publishing is not a crime”.

The group of directors and editors stressed that “some of us are concerned by the allegations that appear in the summary, according to which he tried to help in the computer intrusion of a secret database”, although now they unite in an open letter to express its “deep concern over the continued persecution of Julian Assange for obtaining and publishing classified materials”.

The signatories point out that the old 1917 anti-espionage law used under the presidency of Donald Trump “had never been used to prosecute a publisher or a network”, so the indictment of Assange “sets a dangerous precedent and threatens to undermine freedom of the press.”

the british newspaper The Guardian recalled this Monday that under the mandate of Barack Obama, the United States government determined that it would not prosecute the founder of WikiLeaks for the 2010 leaks due to the precedent that this would set. Now the aforementioned media are appealing to the Joe Biden administration to drop the charges.

Journalists Kristinn Hrafnsson y Joseph Farrell, editors of WikiLeaks, are currently in Brazil seeking to rally support for the campaign to free Julian Assange. The mission of the two journalists is part of a broader trip through the region that led them to meet with the president of Colombia, Gustavo Petro. That head of state said that he was ready to mediate over Assange’s fate with US President Joe Biden.

“Petro will help us join forces with other presidents in the region to put pressure on the Biden administration and thus stop the prosecution of Julian Assange,” he celebrated. Ravensoneditor-in-chief of WikiLeaks, after the meeting with the Colombian president and his Minister of Foreign Affairs, Álvaro Leyva, at the Casa de Nariño, headquarters of the Executive.

During a press conference, Hrafnsson assured days ago that the freedom of all journalists when it comes to doing their job is at stake and said: “If Julian Assange is extradited to the United States for the simple fact of telling the truth, any journalist anywhere in the world could face the same accusation“.

After spending seven years as a refugee in the Ecuadorian embassy in London, on April 12, 2019, Assange was arrested in the English capital for a US claim and remains in a high-security prison, usually used to house terrorists and members of organized crime. If extradited, the 51-year-old Australian journalist would be tried for the dissemination of 700,000 confidential documents on military and diplomatic activities, especially in Iraq and Afghanistan, which led to the publication of a series of articles by five major newspapers.

If found guilty of espionage, Assange could be sentenced to 175 years in prison and is pending his appeal against the British government’s decision to extradite him.

In August, a group of journalists and lawyers sued the CIA and its former director, Mike Pompeoaccusing them of having spied on them when they visited Assange during his stay at the Ecuadorian embassy in London. The plaintiffs alleged that her information was stolen between 2017 and 2018, when they handed over her computers and phones to a Spanish security company, Undercover Global, during visits they made to Assange when she was at the diplomatic residence. Obese elderly people are more at risk of macular degeneration 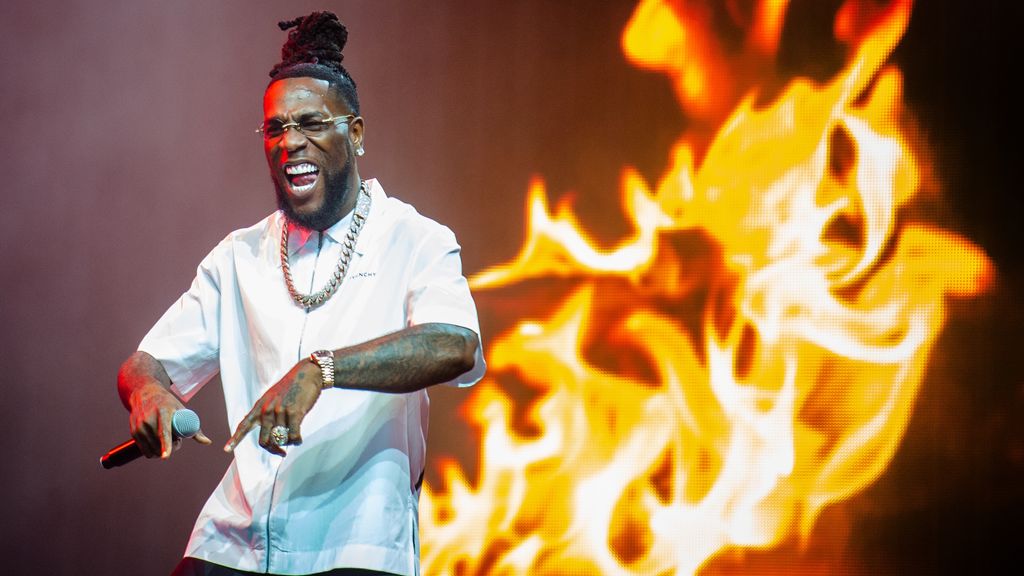 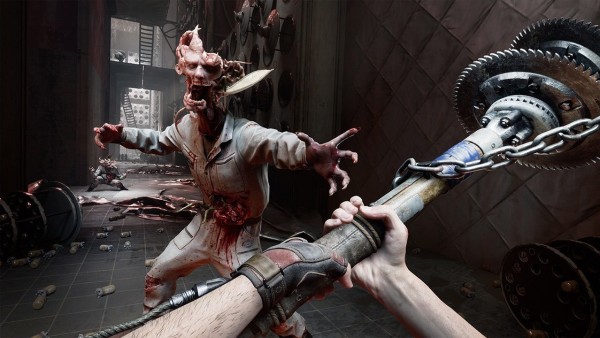 The developers of Atomic Heart showed how weapons change during pumping 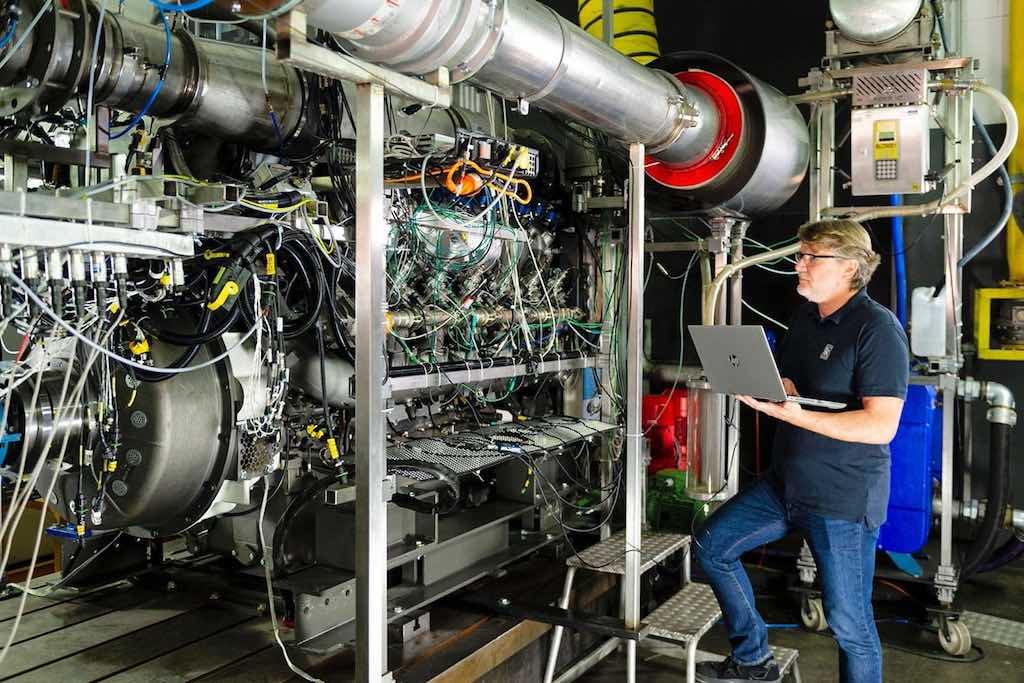 Toronto will see lots of snow this week: Environment Canada