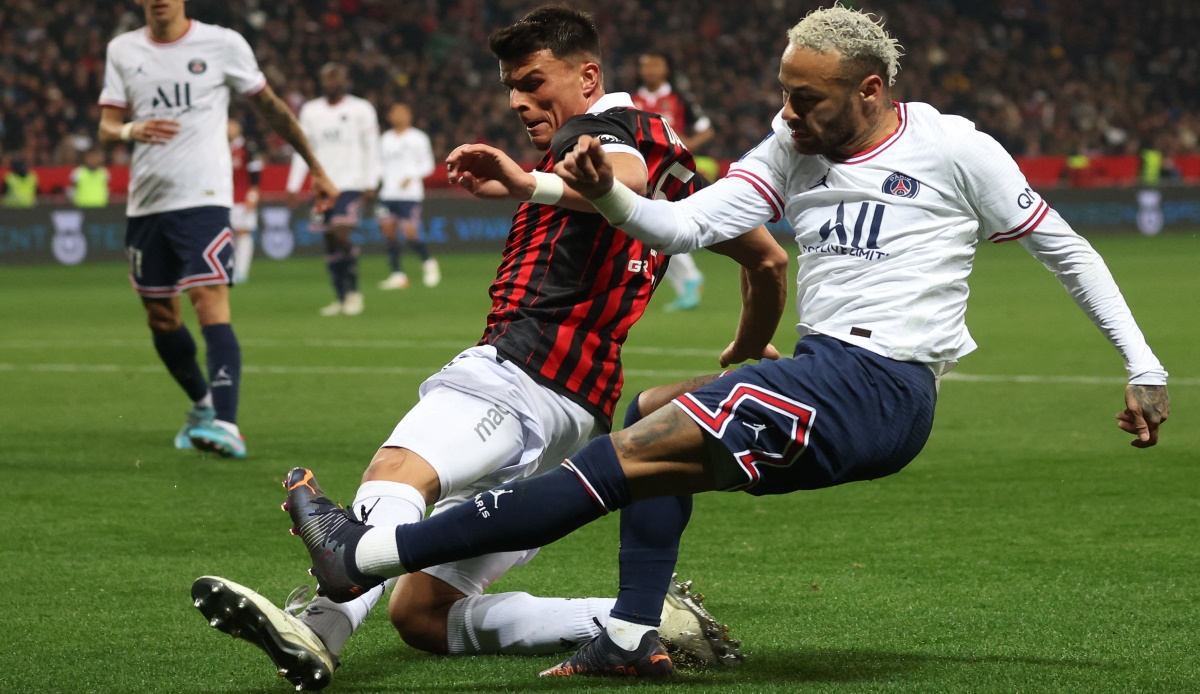 Flavius ​​Daniliuc once chose the detour via OGC Nice, now some big European clubs are after the Austrian. It could soon also be an issue for the national team.

Flavius ​​Daniliuc moved from FC Bayern to OGC Nice in the summer of 2020 and for many observers and experts the transfer was tantamount to an escape. The Austrian would not make it at Bayern anyway, and the step out of the limelight after Nice was even smiled at by some.

Almost two years later, however, the now 21-year-old has played in Ligue 1 in the focus of some big European clubs. According to information from SPOX and GOAL some Premier League clubs and, more specifically, the two Serie A giants Napoli and Lazio are said to be after Daniliuc.

Daniliuc: Soon the leap into the senior national team?

After a somewhat bumpy start to the season, Damiliuc has stabilized significantly in recent weeks and secured a place in central defense at OGC Nice. Or the right side of defence, where he had eliminated Kylian Mbappe and Neymar a few weeks ago.

Versatility is one of the great strengths of the player, who trained at Real Madrid, among others, before joining Bayern. Daniliuc, who has Romanian parents, has already established himself as captain in Austria’s U-21 national team. Now the jump to the A-Team should succeed soon.

So it could be an advantage that the new Austrian coach is called Ralf Rangnick. On the one hand, he will drive the upheaval and implement a new game idea and, on the other hand, he has shown often enough that he particularly focuses on young, developable players.

Read also  Mayor Sala 'continues to be positive' about new stadium, insists it must be built within Milan 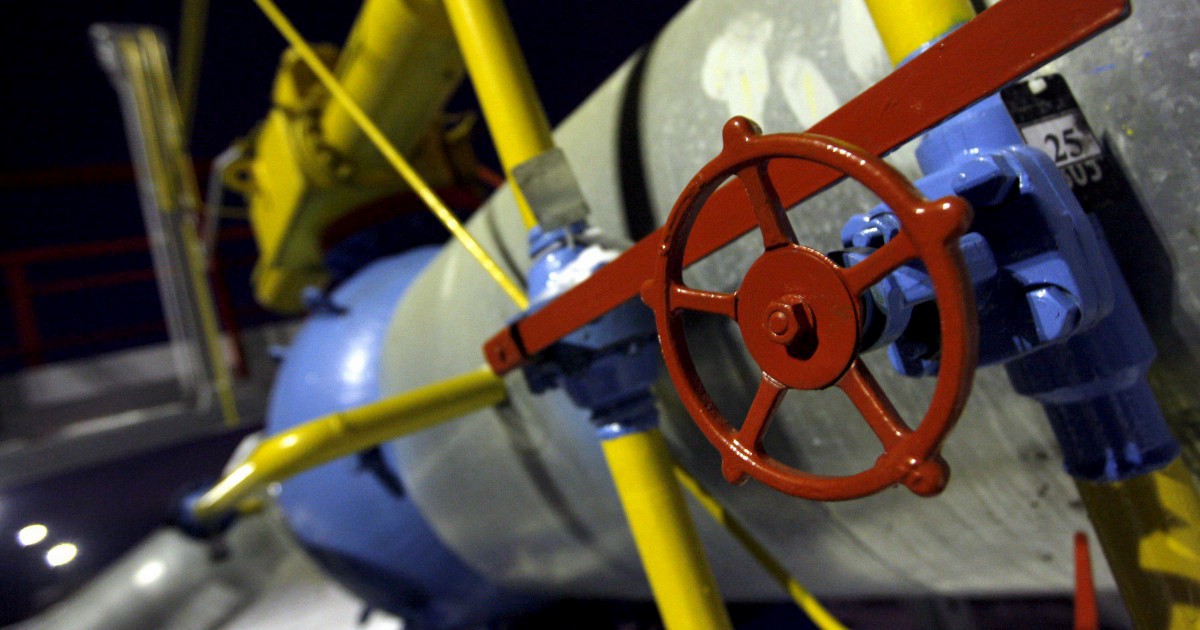 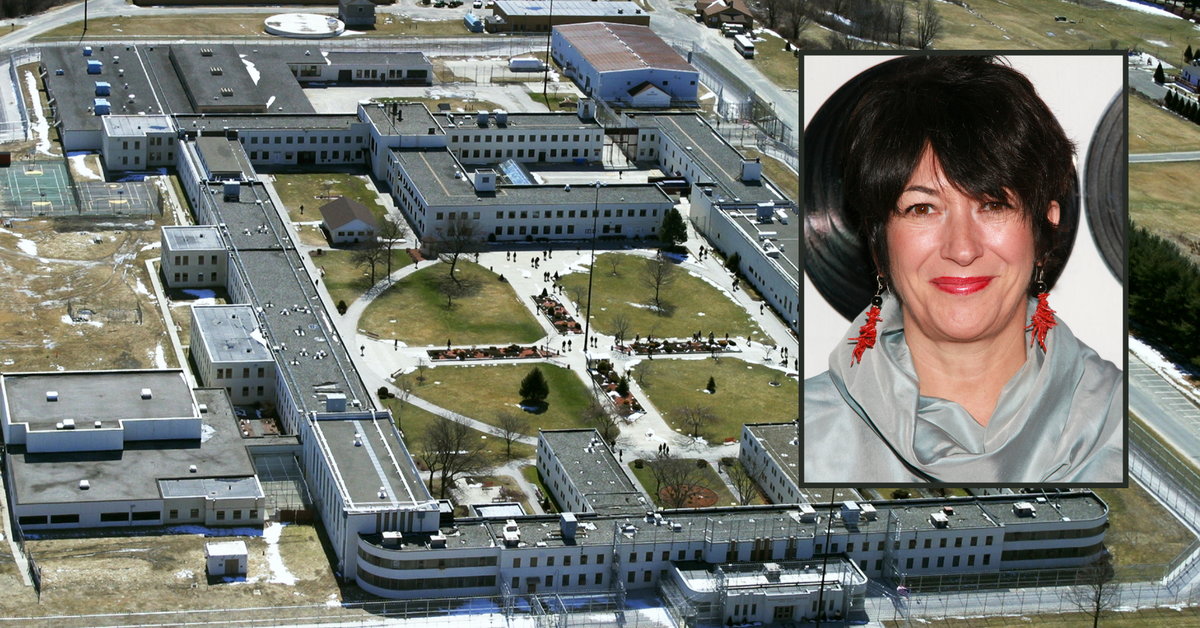 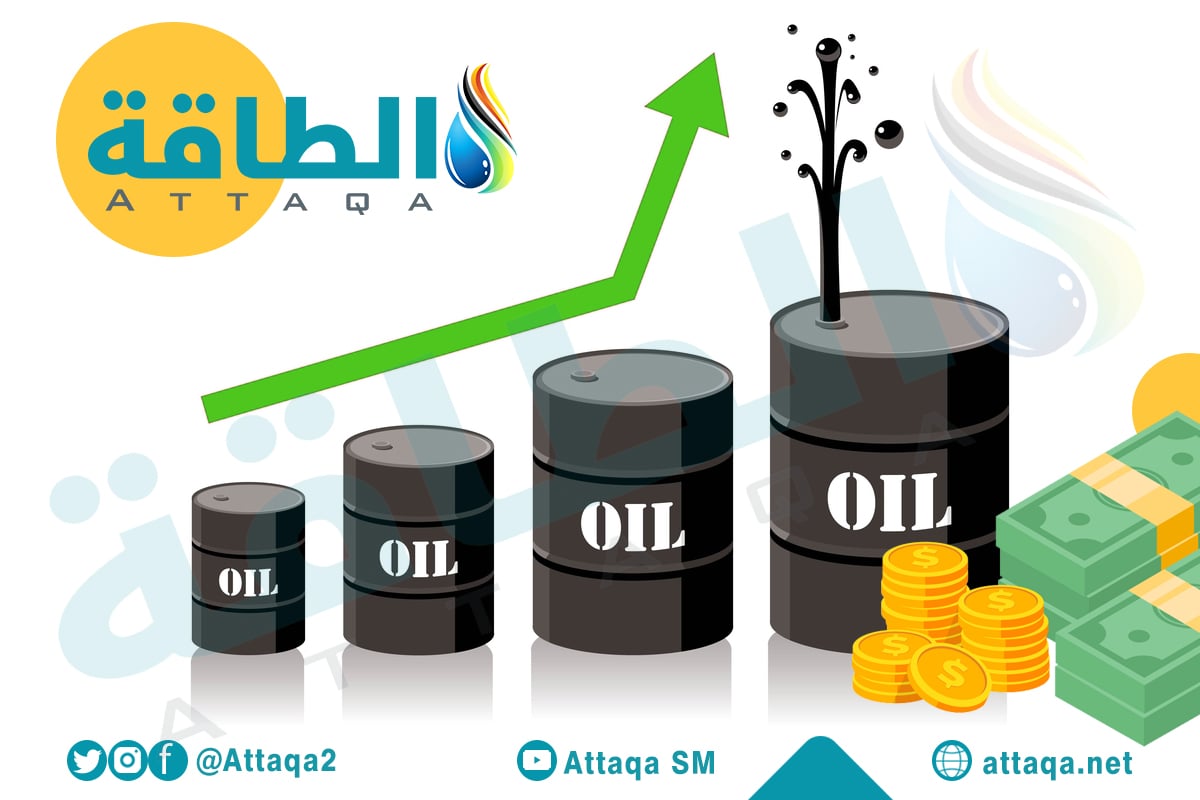 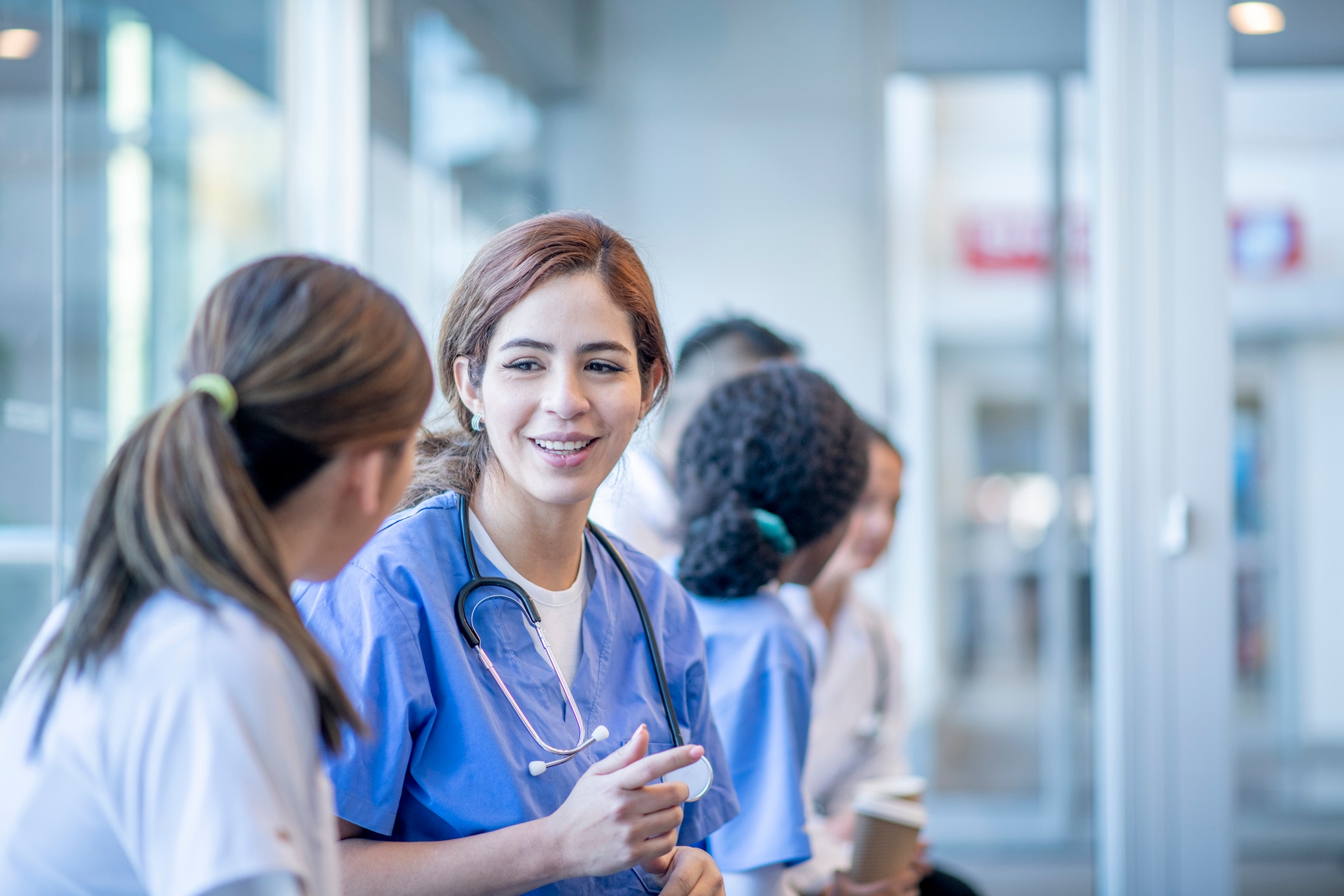