A group of flight attendants from Alitalia airline undressed last week in front of Campidoglio – Rome’s center of power – to protest the layoffs and wage cuts.

The approximately 50 women appeared dressed in their uniforms and, as they were removing pieces of their clothing, they shouted “We are Alitalia”.

The airline ceased operations, with ITA Airways taking its place as the Italian national airline. Despite this exchange, only 2,800 of Alitalia’s 10,500 workers were employed by ITA Airways.

The protest is not only against the redundancies but also against the conditions that those who became employed by ITA Airways will have. A flight attendant from this company told CNN that, in addition to receiving a pay cut, she lost her seniority and will no longer be informed in advance about where and when she will be working.

“The negotiation of contracts is more than concluded. They were all in agreement and signed the contract we sent them,” Altavilla told Il Fatto Quotidiano earlier this month. 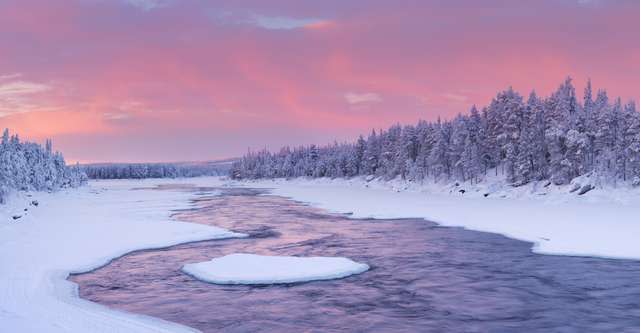 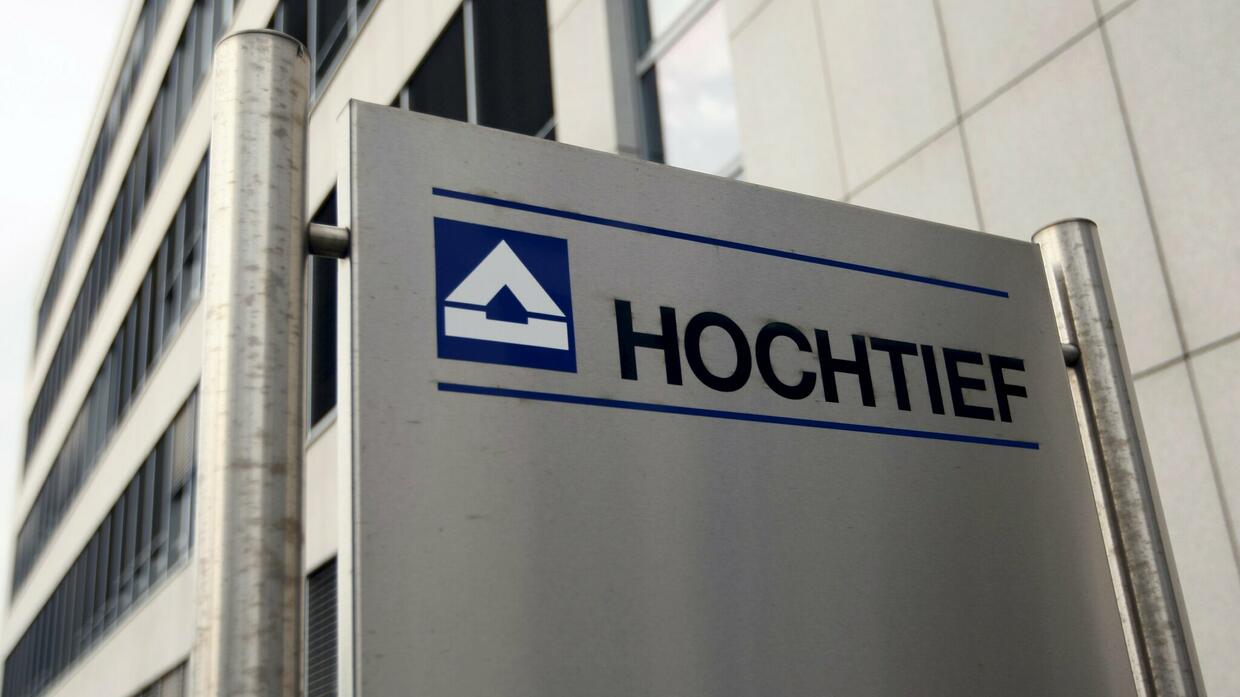