Florida priest convicted of drugging and raping woman who invited to his parsonage; swore before God to be innocent 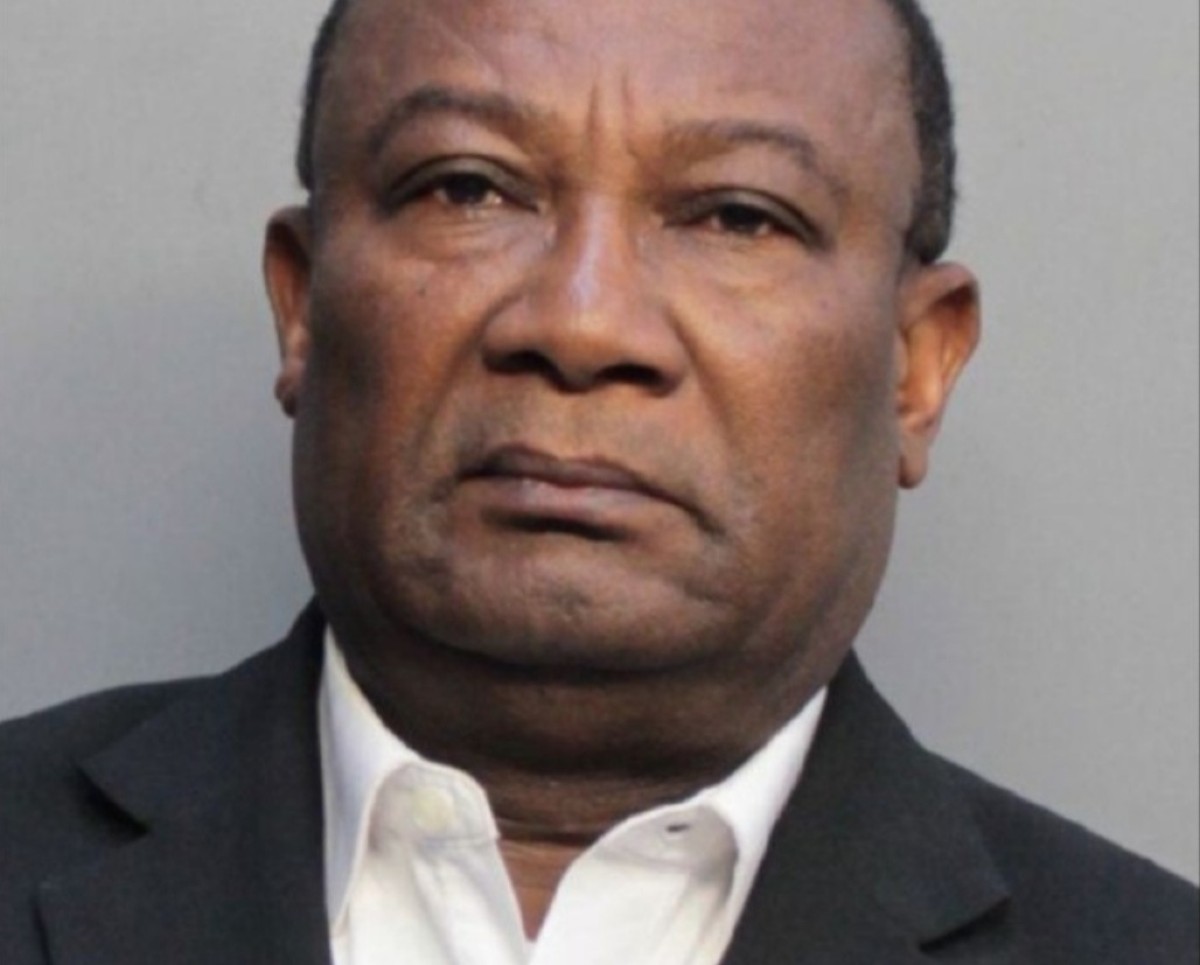 MIAMI, Florida – A 65-year-old Catholic priest accused of having drugged and abused a woman He was found guilty by a jury after a trial in which he defended himself and swore before God that he was innocent of the charges.

Local media echo this Saturday of the case of father Jean Claude Philippe, who was assigned to the Catholic parish of the Sacred Heart, in Homestead, south of Miami, when in 2018 the events for which he was now tried took place.

Before the jury found him guilty, the priest took the stand to defend himself and admitted that invited the woman to his home in the church rectory in October 2018.

He also acknowledged that he was with her in bed and gave her an oil massage and that the woman was only wearing her underwear, but denied having drugged her with tea and abusing her as claimed by the victim.

The priest too He denied having penetrated the woman with his finger and claimed that rather she wanted to force him to do so.

The jury did not believe his version and after two hours of deliberations declared the priest guilty on Friday of a second degree sexual assault, a crime for which he can be sentenced to 15 years in prison.

Judge Carmen Cabarga, who will deliver a sentence in the coming weeks, denied him bail, after the priest swore by God in court that he was innocent.

“This is between you and your God and I respect that, but I have to take him into custody today,” the judge told Jean Claude Phillipe, according to The MIami Herald. 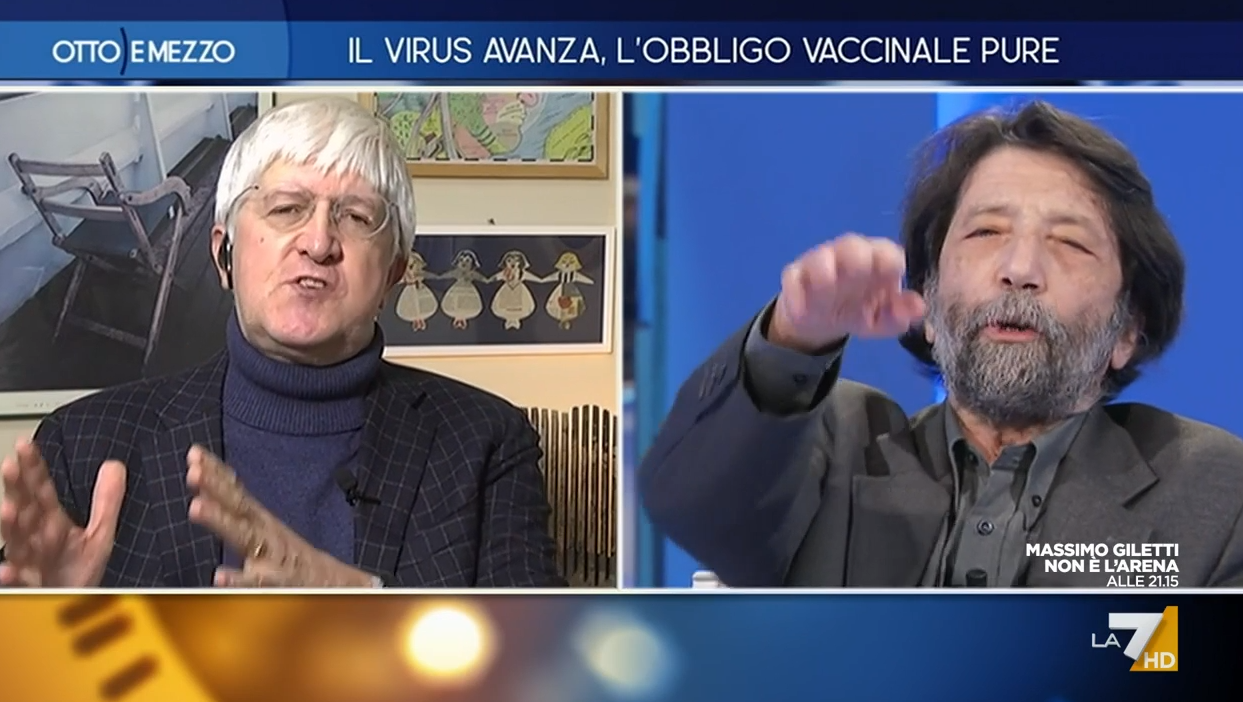 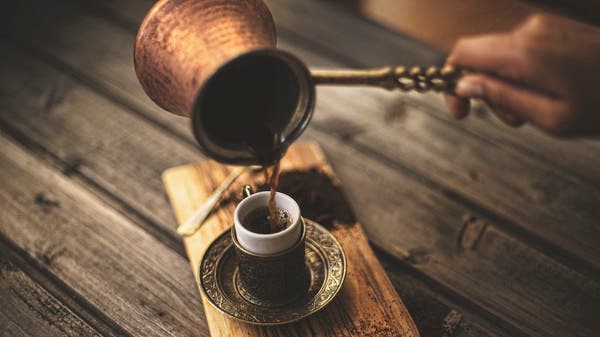 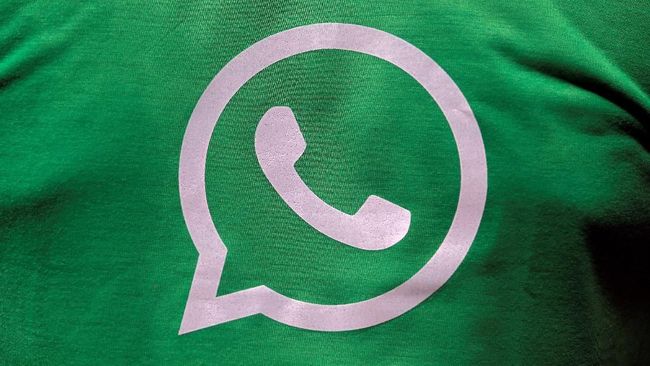