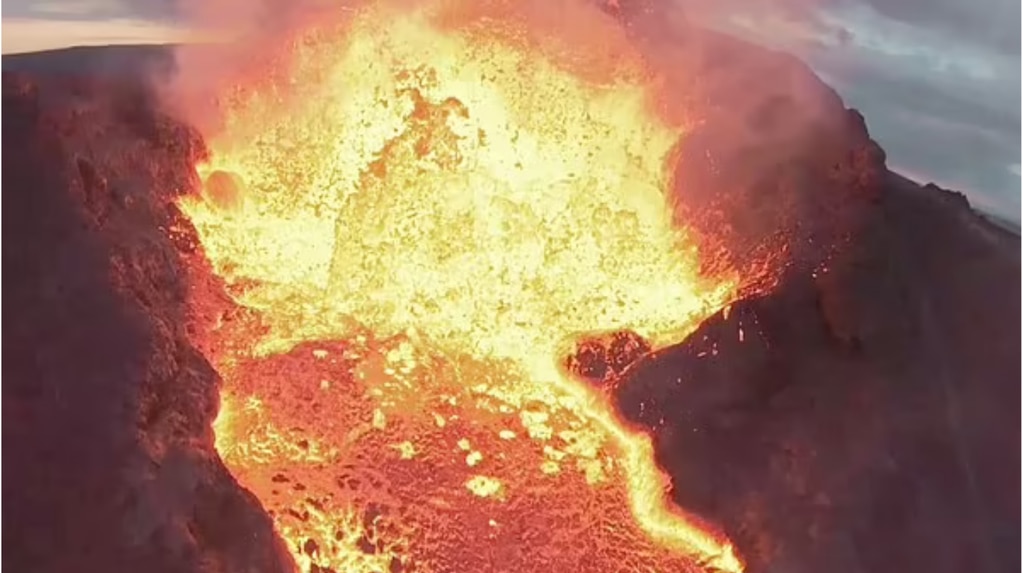 The Fagradalsfjall volcano began to erupt in March, after being dormant for more than 900 years.

The drone’s path, and subsequently, the moment it crashes into the lava. (Video: YouTube / Joey Helms)

A youtuber recorded incredible images from his drone that show how the device is submerged in the lava of the volcano Fagradalsfjall, which is 40 kilometers from Reykjavik, the capital of Iceland, and which began to erupt in March, after remaining inactive for more than 900 years.

The video shows in the first person the flight of the drone over the volcano before crashing into the lava that was at that time “bubbly”, as explained by the youtuber Joey Helms.

Helms in turn expressed: “Around the volcano where the hot gases are emitted, which causes turbulence around it and makes several hot rocks rain down on you. So flying these things like drones is more complicated in a place like this. “

The long dormant volcano on the peninsula of Reykjanes, in southwestern Iceland, the March 20 after they registered tens of thousands of earthquakes in the zone.

Since then, crowds of hikers flocked to the volcano to catch a glimpse of the eruption. Iceland currently has 32 volcanic systems considered active, the highest number of Europe. The country had an average eruption every five years.

The vast island near the Arctic Circle stretches on both sides of the Mid-Atlantic Mountain Range, a rift in the ocean floor that separates the Eurasian and North American tectonic plates.

The displacement of these plates is partly responsible for the intense volcanic activity from Iceland.

The most recent eruption was in Holuhraun, beginning in August 2014 and ending in February 2015, in the volcanic system Bardarbunga, in an uninhabited area in the center of the island.

While that eruption did not cause major disruptions outside the immediate vicinity, in 2010, an eruption at the volcano Eyjafjallajokull generated huge clouds of smoke and ash into the atmosphere, disrupting air traffic for more than a week with the cancellation of more than 100 thousand flights around the world and leaving some 10 million of stranded passengers.

TOURISM: Dijon is on the Airbnb list for long stays

Good news! “Harry Potter: Hogwarts Legacy” confirms its release and this is all you know 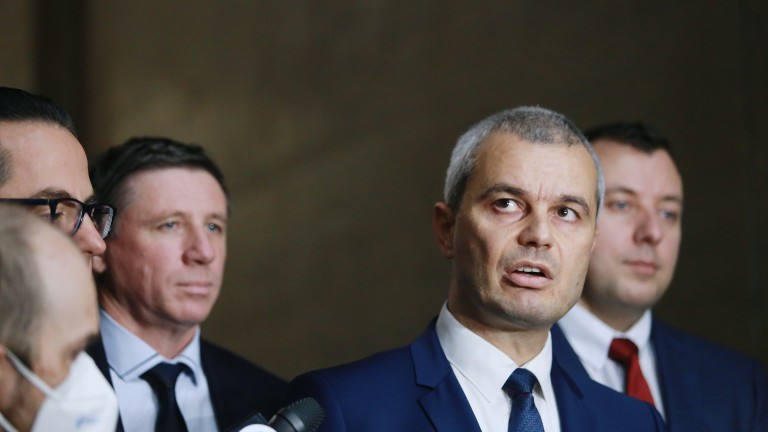 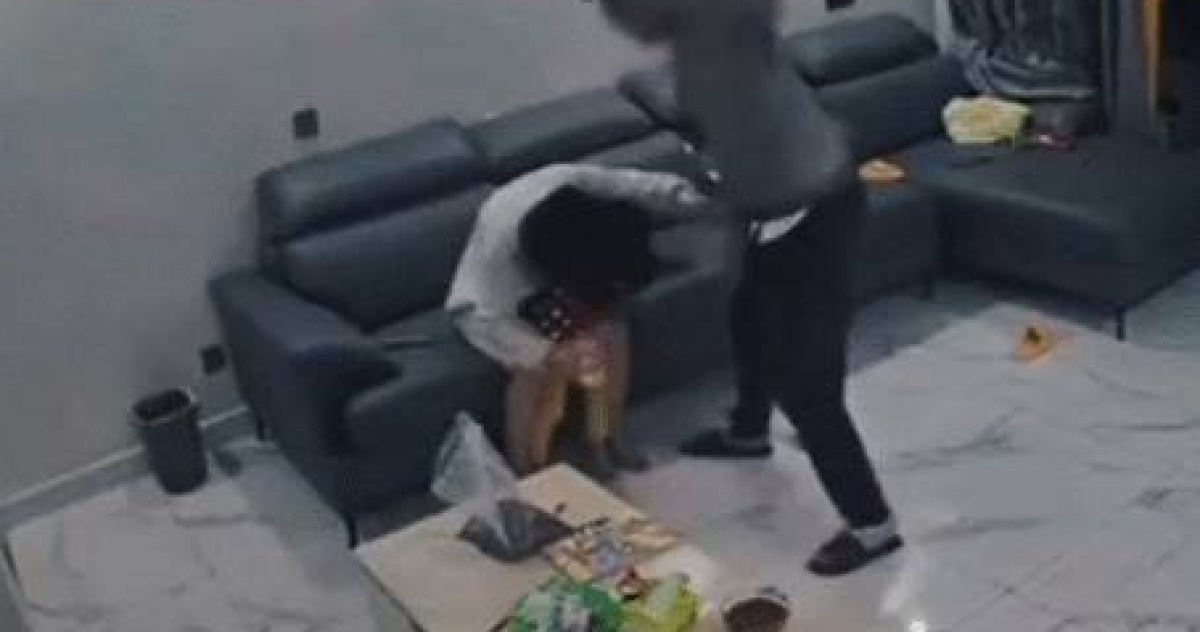 Wife was abused by her husband for many times. “She was beaten and threw her baby when she was pregnant.” 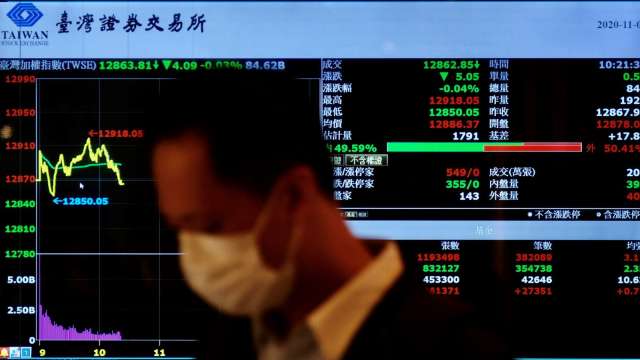