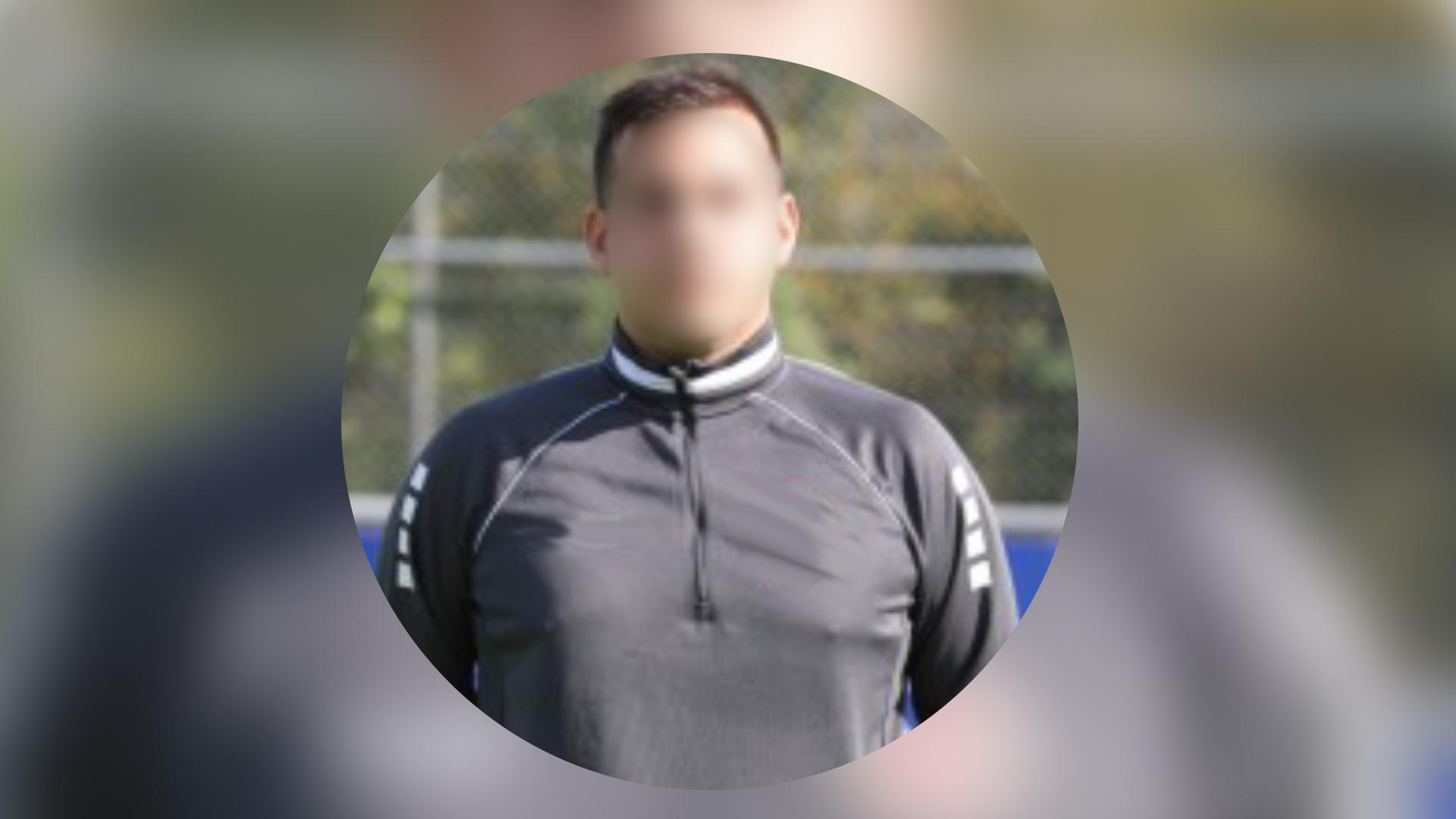 The allegations against Sven B. (35) weigh heavily: The then youth coach of the third division soccer team SV Wehen Wiesbaden is said to have sexually abused six underage boys. He has been in custody since December 9, and the public prosecutor has filed charges. According to a report by “Bild”, it has now come out that he has lured the boys to him with a perfidious scam.

Abuse in Wiesbaden: boys contacted via Whatsapp and Snapchat

According to the public prosecutor, Sven B. contacted his later victims via Whatsapp or Snapchat. He is said to have pretended to be a fictitious person and told the boys, among other things, that they had to “pay” for an attack on his cousin. Only a friend can help: Sven B. himself.

The 35-year-old is said to have offered his help to the boy – under his true identity. The public prosecutor said he invited the minors to his apartment and abused them there. He filmed the abuse with his cell phone.

No youth players from SV Wehen Wiesbaden were among the victims

Youth players from SV Wehen Wiesbaden were not among the victims. Sven B. knew the boys “sometimes only by sight, sometimes a little better” and some also from the football environment, explained Frankfurt’s chief public prosecutor Diana Reichmann to the “Wiesbadener Kurier”. However, he never trained her.

According to the public prosecutor, the crimes happened between October 9 and 26, 2021. The victims are a ten-year-old boy and five 14- to 17-year-old boys. Sven B. stunned them in his apartment with alcohol and chocolate drops mixed with sleeping pills and performed sexual acts on the victims who were unable to resist, the investigators said.

Sven B. has not yet commented on the allegations. Because of the suspicion of similar acts in the past, the public prosecutor’s office is still investigating. It is not yet clear when the trial against him will begin. He faces 15 years in prison. (bst) 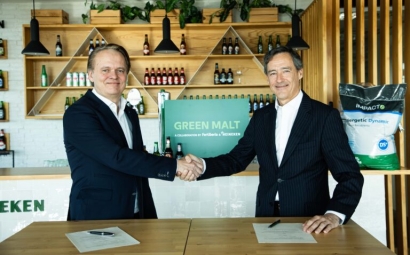 Milla Jasmine: her husband Lorenzo spoils her on the occasion of their one year of marriage

They catch a famous actor being unfaithful 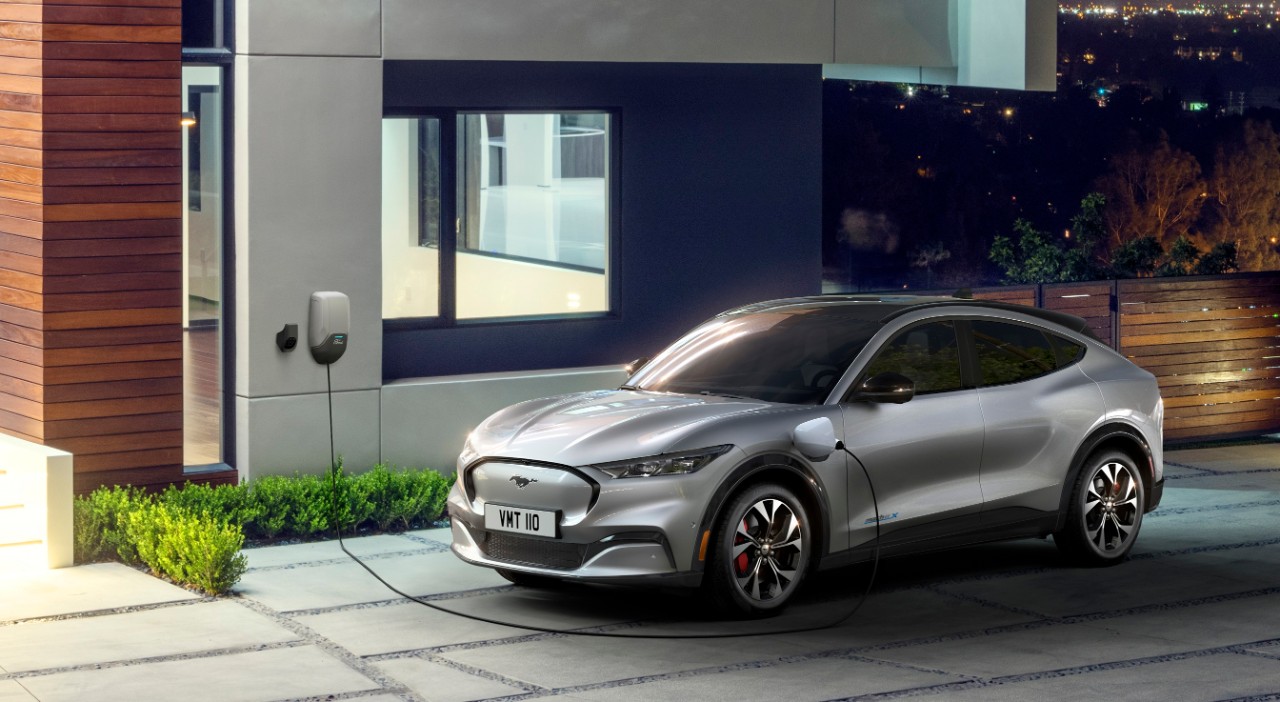 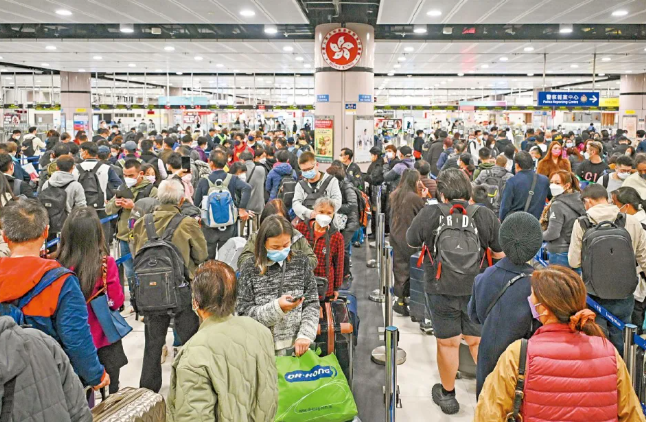 Last year’s wave of passport renewals hit a record high for three consecutive months. In the first 9 days, 207,000 went north and 140,000 went south. Huanggang and Luohu will reopen in the next stage.