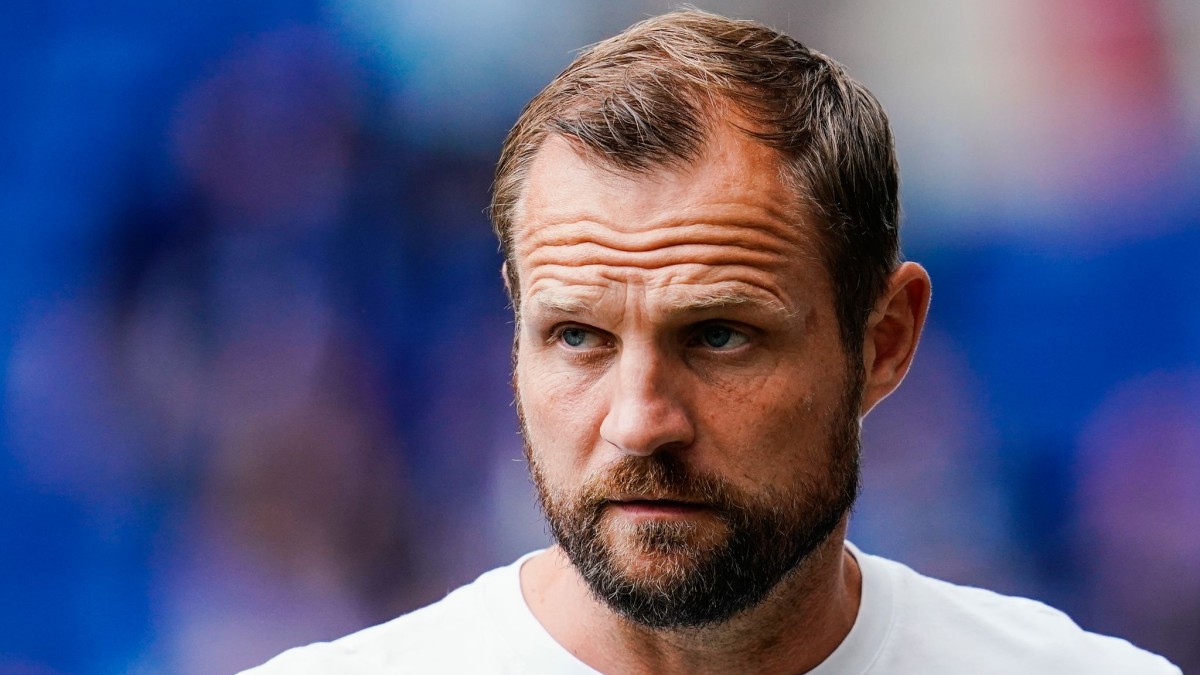 Freiburg (dpa) – After two games without a win, coach Bo Svensson is converting the starting lineup of FSV Mainz 05 to four positions for the game in the Bundesliga at SC Freiburg. U21 national player Jonathan Burkardt, who was injured in the 4-1 defeat at TSG 1899 Hoffenheim, is making his comeback on the offensive this Saturday (3:30 p.m. / Sky). In addition, Anton Stach and Danny da Costa start with the Rheinhessen. Anthony Caci, who saved the 1-1 draw against Hertha BSC with his goal in injury time before the international break, is allowed to play for Mainz from the start for the first time. Jae-Sung Lee, Angelo Fulgini and Edimilson Fernandes are initially sitting outside, Maxim Leitsch is not in the squad.

SC coach Christian Streich trusts an unchanged starting team for the fourth time in a row. That has never happened during his tenure. Most recently, the Europa League participants had to be content with two goalless draws in the league.