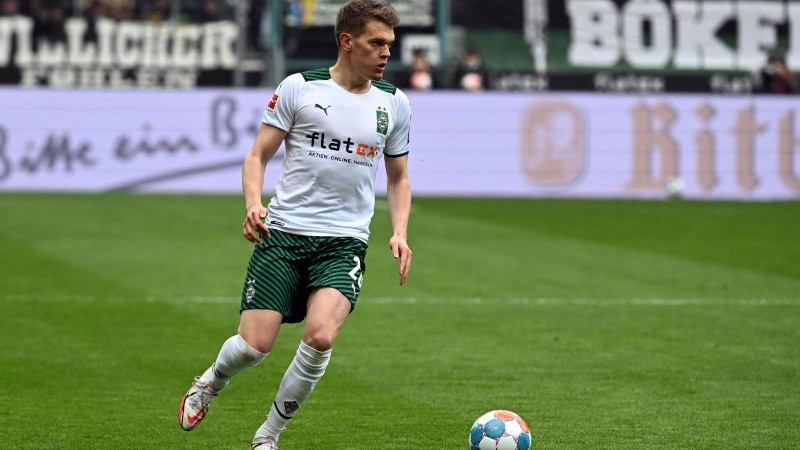 Freiburg (AP) – National soccer player Matthias Ginter is returning to his home club SC Freiburg. As the Bundesliga club announced on Wednesday, the 28-year-old central defender is moving from league rivals Borussia Mönchengladbach to Breisgau on a free transfer. At the Sport-Club, Ginter should compensate for the departure of national team colleague Nico Schlotterbeck, who will play for Borussia Dortmund in the future. As usual, fourth-placed Freiburg did not provide any information on the term of Ginter’s contract.

The Freiburg-born professional comes from the junior football school of the Champions League aspirants and was under contract with the South Baden team until 2014. After three years in Dortmund, he went to Mönchengladbach in 2017.