What is your position after this return to competition?

As a coach, I am already happy to resume. We still had the chance to make friendly even if it did not replace the championship. It’s a real pleasure to get back to competition as well as to see motivated players. As director of training, I had several questions, particularly concerning the departure of certain players that we were able to keep because we have a small accommodation structure. However, it is difficult to assess without the main factor: the competition. I love football, it’s my reason for living, my job and I feel that in the approach, we have gone up a notch. We find this emulation, our DNA.

Have you questioned yourself in recent months with this particular context?

What I experienced in Saint-Etienne is not what I saw in Angers. Already, there was no Covid, then the environment is not the same. Since 2013, there are grounds for satisfaction thanks to the staff that I have around me and to my president who reiterates his confidence in me. If there is not necessarily a questioning, I observe a form of listening. We reconnected with very simple things, participatory activities to unite. We left the training center a bit to share other moments and we realized that this situation, we were all living it. Football was not necessarily at the center of the debate, but openness is interesting.

Despite everything, the crisis has a significant psychological impact …

It is even a factor that we do not control. We had nice surprises with boys who asserted themselves, took their chance. We had to show kindness for others, such as those who contracted the Covid or their loved ones. Despite the health situation, we have kept 75% of the workforce over the last few seasons and we have therefore been more attentive to what was happening at home. The health situation made us change our assessment and reduce some sliders, which has surely freed some.

Any players that you are going to see playing in the Youth League?

We were drafted by UEFA to compete in the Youth League but I find it unfortunate that the 2001 generation cannot compete. It’s a bit like “the competition of the training center” and the players in this category had contributed to this qualification, this award would have been deserved. So the 2002,2003,2004 and 2005 will be on the field but the players I have in N2 were obviously happy for the friends. Participating in what is best for our young people and being the representative of France is a feeling of pride even if the competition will be very tough. We will also have to manage several factors: the emotional dimension in particular, which we will be able and have to erase as we go along with our match observations. And for that, it is necessary to confront what is done best in Europe, teams of national level. 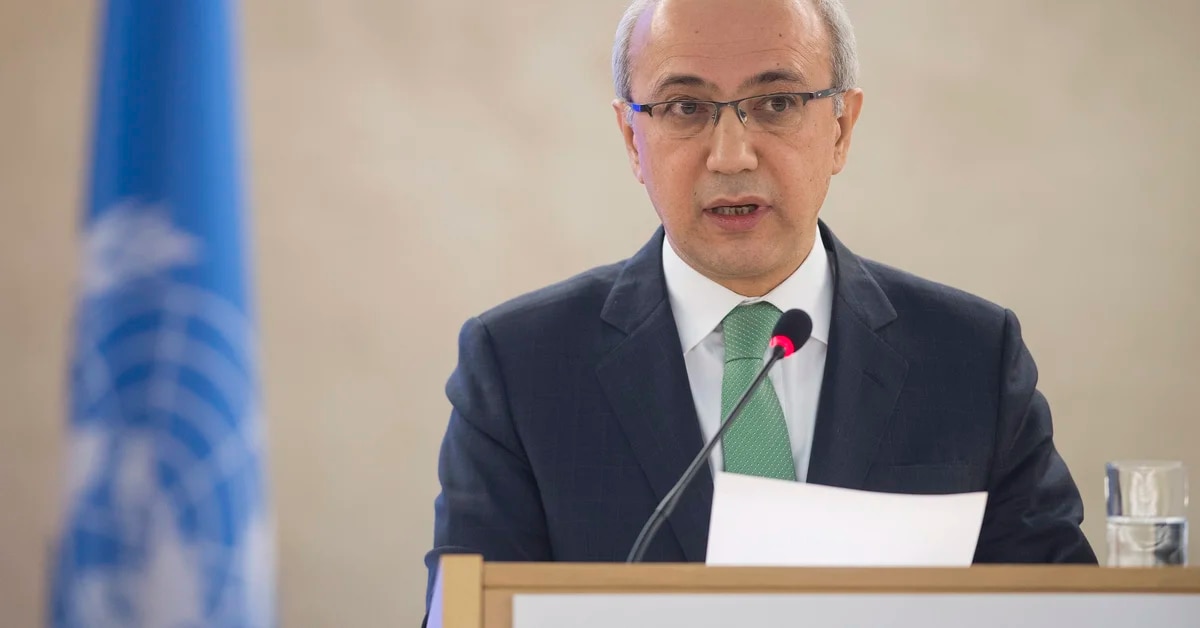 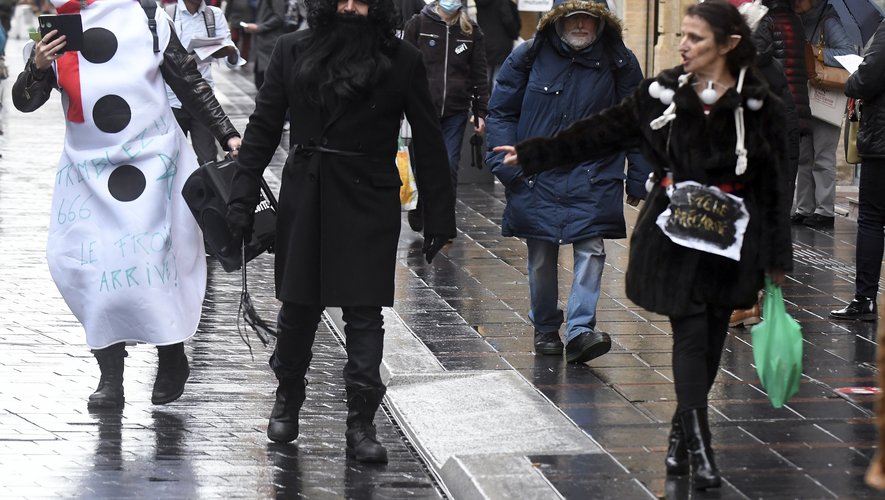