Man of the weekend was Ljubicic from LASK. The 20-year-old Croatian scored four in his new team’s 5-1 win over WAC. Only one LASK player had managed to do that so far, Geir Frigard also netted four times in the 5-1 win against Admira 25 years ago. “It means a lot for me, it’s incredibly important for self-confidence in particular,” said Ljubicic after the one-sided game in Lavanttal.

The attacker made a dream start at his new club, scoring no fewer than nine times in four competitive games including the cup. In the league he clearly leads the scorer list with six goals. “But I have to improve in all areas – headball, in terms of running strength, left and right foot, in terms of finishing. There’s still plenty of room for improvement,” said the striker, who came on loan from Hajduk Split. LASK has a purchase option and should be able to commit him for 2.4 million euros.

The traditional Linz club is the leader of the Admiral Bundesliga after three rounds. The new striker Marin Ljubicic played a big part in the good start to the season.

Ljubicic as a Linz goal machine

There is no danger that Ljubicic will lose traction. “I don’t think he’ll take off. I’m very careful that that doesn’t happen,” said coach Dietmar Kühbauer. The team is grateful for their goals, Thomas Goiginger added in the ORF interview: “He (Ljubicic, note) is a real machine, has acclimatized very well and makes the goals that we missed last year.”

Naturally, sporting director Radovan Vujanovic is also happy about that. The former LASK attacker took over these agendas at the club a good year ago as a blank slate in this position. After a botched first transfer period, the 40-year-old not only scored with the fans with this signing, but also with that of Robert Zulj, who made his debut for the Black and Whites in Wolfsberg.

Christoph Freund is only too familiar with successful commitments. The Salzburg sports director has made a few gold moves in recent years, and the Brazilian Fernando could also turn out to be one of them. At the start of the season, the 23-year-old scored well into the Kreuzeck in the 3-0 win against Austria and followed up on the weekend in the 2-0 win against Hartberg, when he left three opponents standing and completed an acrobatics in the follow-up. The center forward celebrated his goal against Austria with a somersault, which is also worth seeing.

After last week’s defeat against Sturm Graz, Red Bull Salzburg wanted to get back on the road to success as quickly as possible. On Saturday, the master was a guest in Hartberg and implemented the project impressively. Salzburg won 2-0 in East Styria.

At the time, trainer Matthias Jaissle joked: “His biggest characteristic is obviously his jubilation.” But the attacker also brings “a lot of quality” with him. Freund has known that for a long time, as Fernando has been followed more closely for three years. Already in April he could be fetched from Shakhtar Donetsk for a rumored six million euros.

Returnee Burgstaller as leader at Rapid

Fernando currently ranks ex aequo in third place in the top scorer list, which he shares with Guido Burgstaller, among others. The Carinthian returned to Rapid after eight years abroad and is currently the “life insurance” in all competitions. The 33-year-old scored in the cup for promotion, most recently twice in the league and stopped Rapid at 1-2 in Baku in the race for promotion to the Conference League.

The 25-time ÖFB team player not only leads with his goals, but can always be identified as a leader on the field. The striker played for Schalke, Nuremberg and St. Pauli in Germany and is trying to help his team-mates get back on track after the upheaval in the summer. “We have to develop the self-confidence in front of the goal in order to make it 2-0,” said Burgstaller on Sunday after the meager 1-1 draw at home against newly promoted Lustenau.

Two strikers who have been in Austria for a while have this. Rasmus Höjlund already showed his class at Sturm Graz in the spring, but most recently with his brace in the 2-1 win over Salzburg. The Dane’s second goal was reminiscent of the Norwegian Erling Haaland, whose career took off in Salzburg. “He (Höjlund, note) brings that to the pitch with a matter of course, which I have rarely seen from a young player,” said Ilzer about his 19-year-old protégé, who is taking his next steps.

One year older is Tim Prica, who has also been playing in Austria since winter and is preparing to follow in Giacomo Vrioni’s big footsteps. As a WSG Tirol player, the Albanian sensationally won the title of top scorer and shared it with Salzburg’s Karim Adeyemi after 19 goals. Just a year earlier, Nikolai Baden Frederiksen had scored 18 league goals for the Watteners. After all, the Swede Prica has already saved four goals after only three games.

Since this season, there has also been a special attraction on the coaching bench. With Miroslav Klose, the record goalscorer at the soccer World Cup is trying to gain a foothold as head coach in Austria. After a defeat and a draw at the start of the league, Klose clinched his first win with SCR Altach on Sunday, his team turning a 0-2 deficit against Wiener Austria into a 3-2 draw.

SCR Altach won for the first time in the Bundesliga on Sunday under neo-coach Miroslav Klose. In the third round, Vorarlberg defeated Vienna Austria 3-2 after trailing 2-0, thanks to a feat of strength, putting Vienna at the bottom of the table. Altach is now seventh in the table after three games with four points.

“After the first two games we really deserved it. We were always close. Today we got real neck blows with 0:2. But that’s what I’ve been working on, that the team believes in itself,” said Klose, pointing out that Altach still have a long way to go.

Klose wrote himself as a striker in various history books, as a coach he first learned from Joachim Löw in the German national team before he started with Bayern Munich in the youth team. After that, he was Hansi Flick’s co-coach with the pros for a year. He should have followed him back to the national team, but Klose explained: “Co-trainer would be the more comfortable way, and I don’t want to go that way.” In Altach he is now going his own way – and football Austria can beat the 2014 world champion in the watch in the first row. 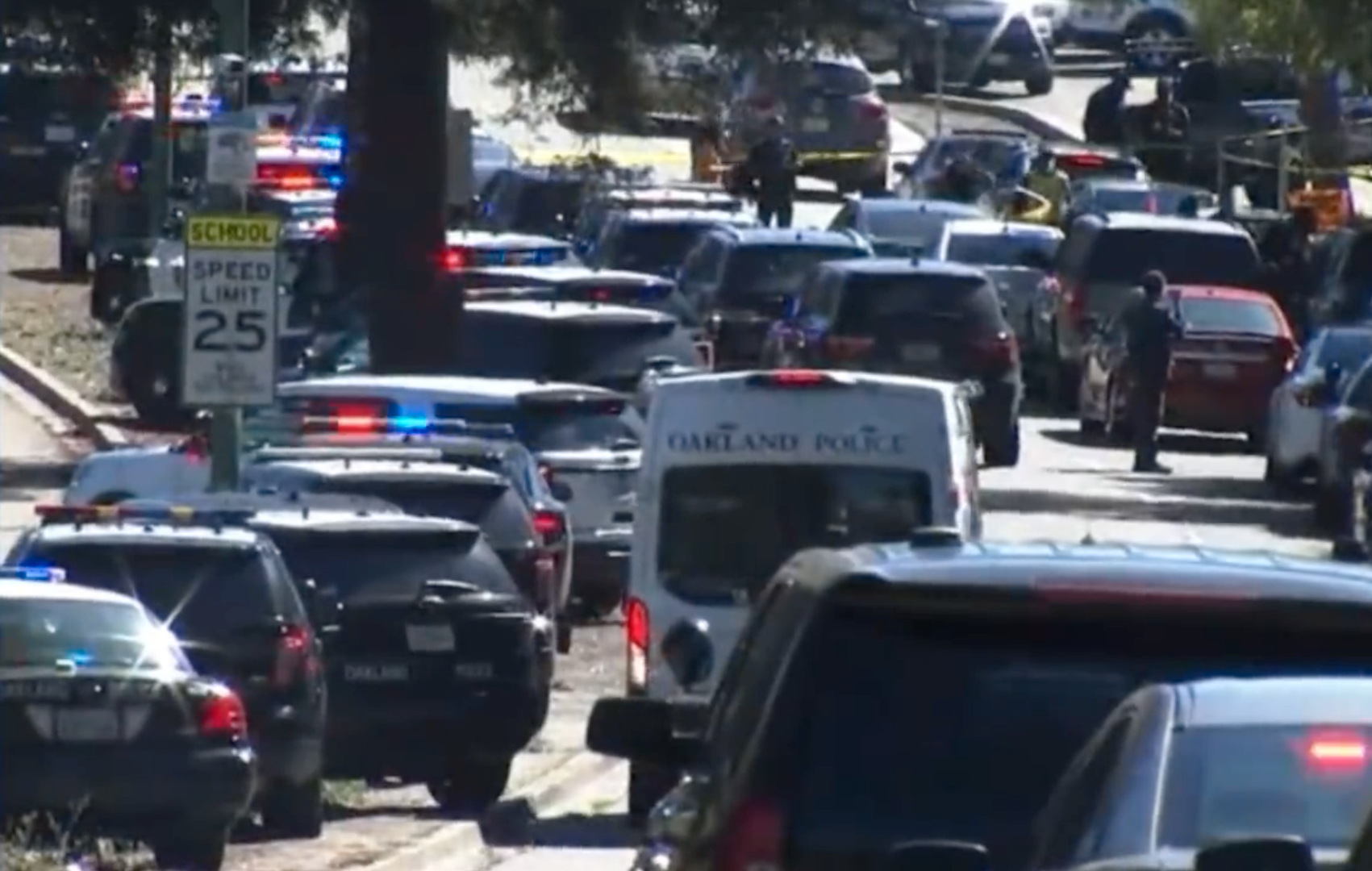 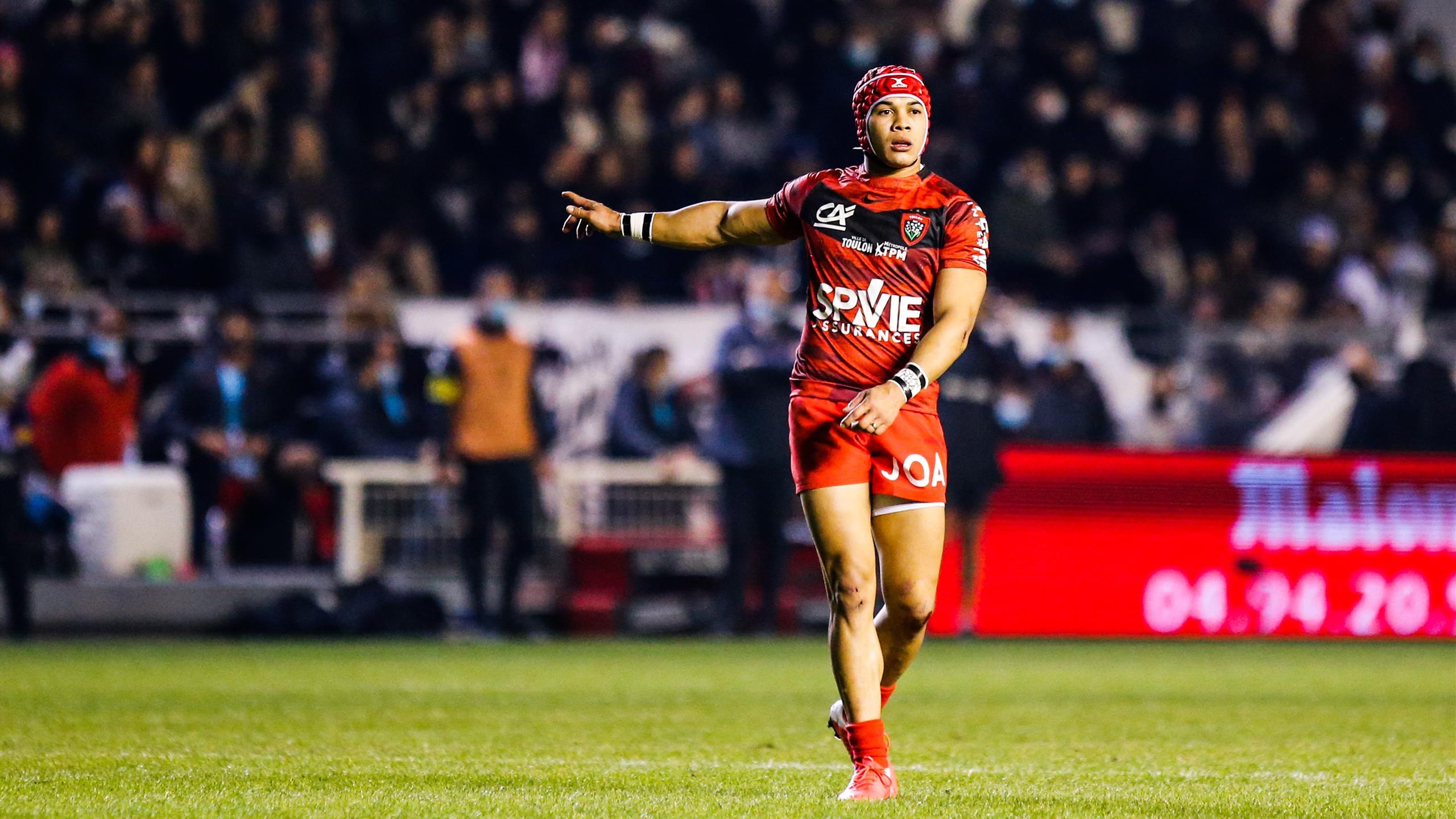 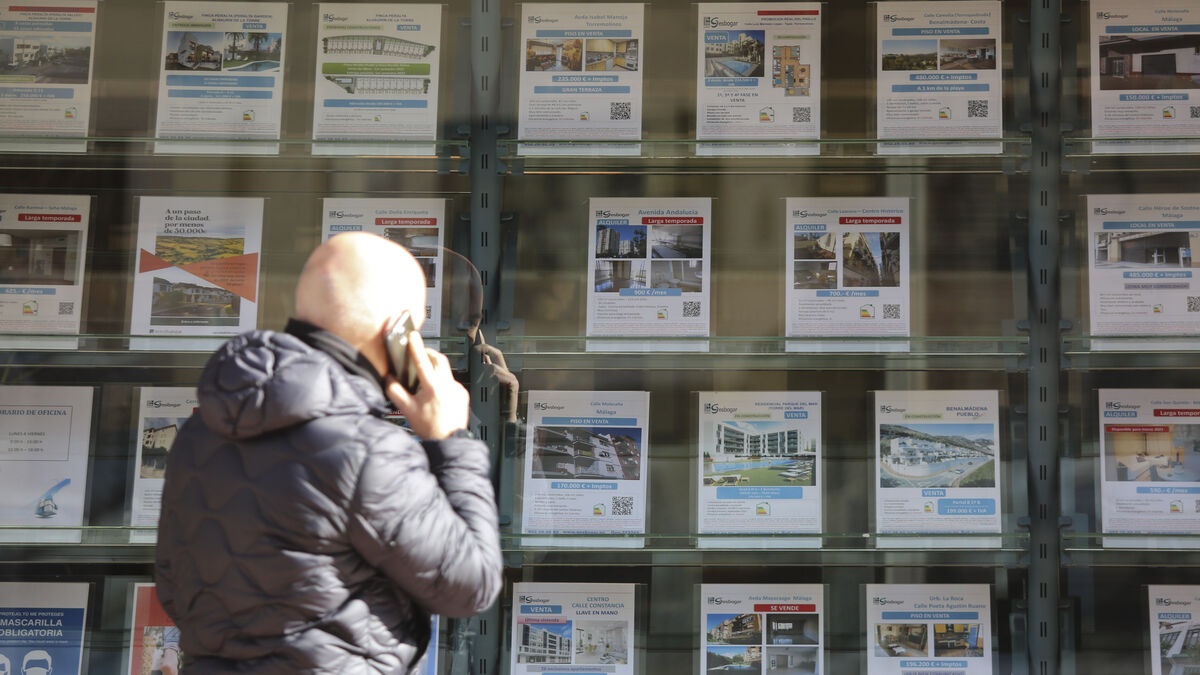