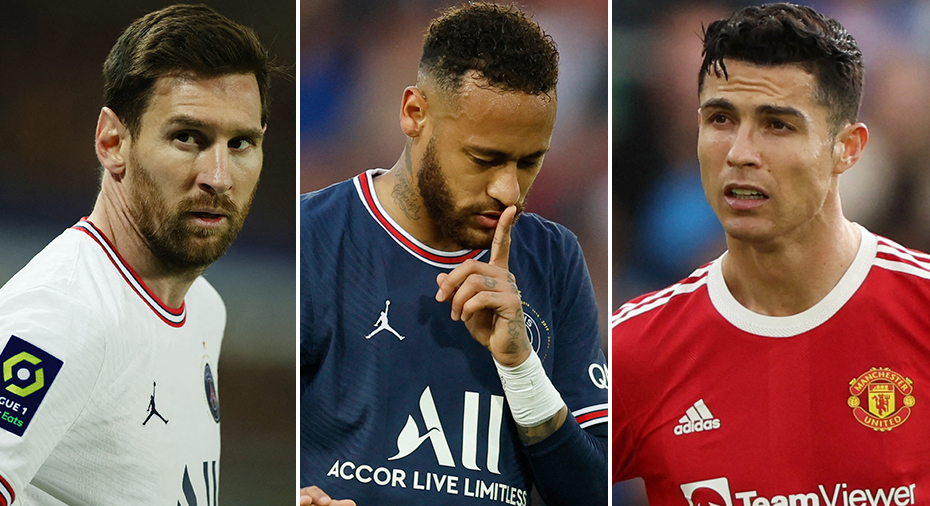 In 2019, Lionel Messi was the highest paid athlete in the world. It was the last time he topped Forbes’ list of the ten highest paid in the world, when Roger Federer earned the most in 2020 and Conor McGregor in 2021.

But now the Argentine is back at the top, after the club change to PSG. He has earned 130 million dollars, equivalent to 1.3 billion kronor, of which 760 million kronor must have come from football.

He is followed by LeBron James, who plays in the NBA. Then follow two more football stars. Cristiano Ronaldo has earned the equivalent of SEK 1.2 billion and Neymar, who ends up in fourth place, has withdrawn SEK 960 million.

The list will be released just days after Messi endured much criticism when he became ambassador to Saudi Arabia. This is because the country is considered to be deficient when it comes to human rights and that the 34-year-old from an economic point of view is not considered to have to take on that type of assignment.

Similar criticism has been leveled at David Beckham when he became ambassador for the World Cup in Qatar. 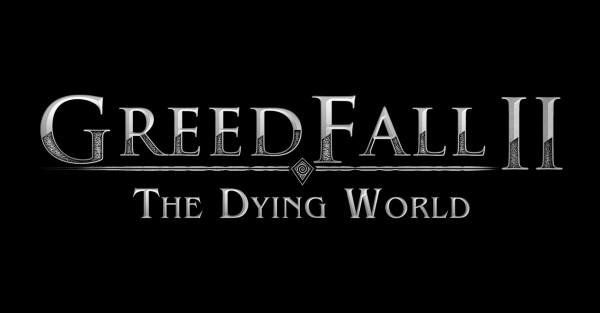 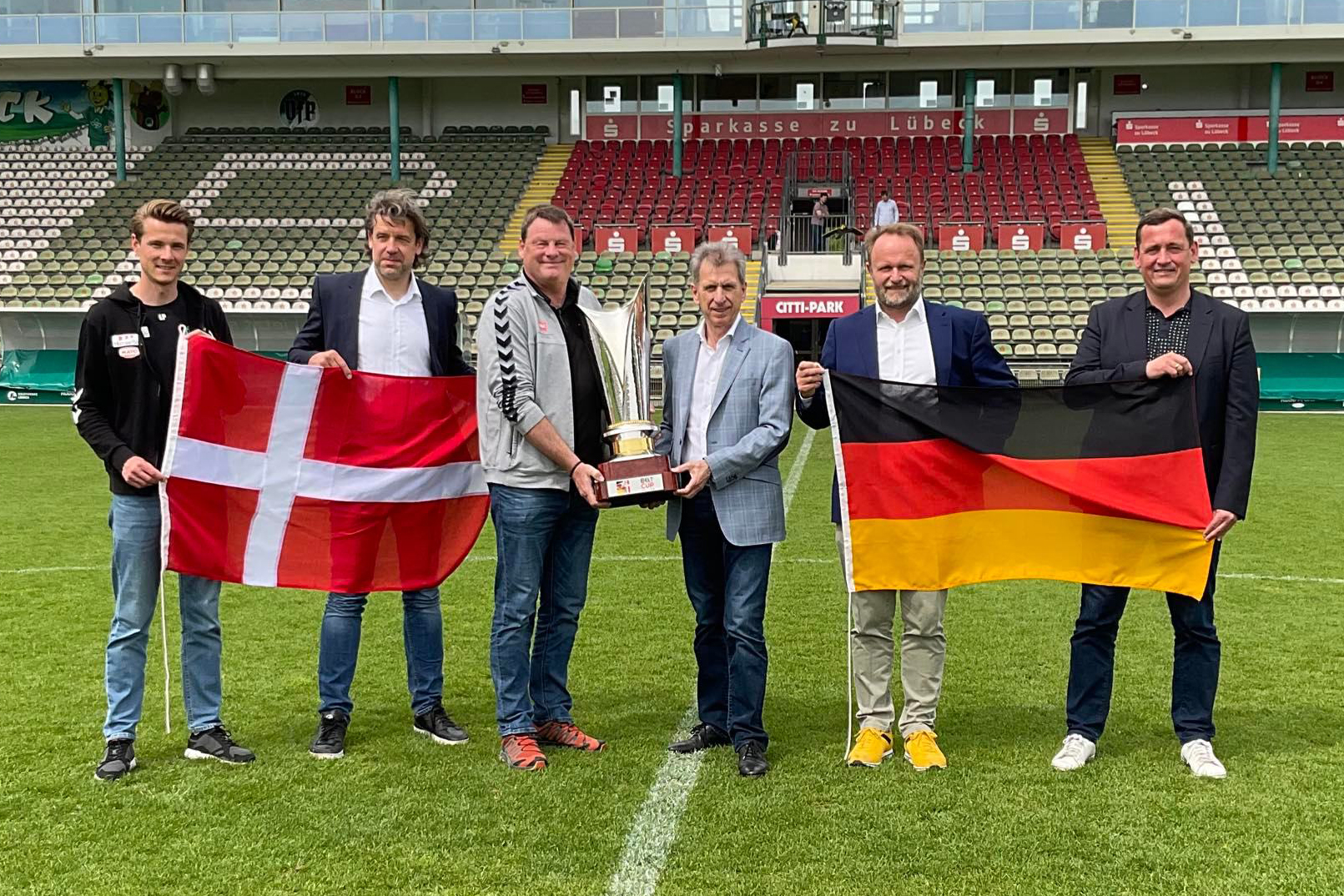 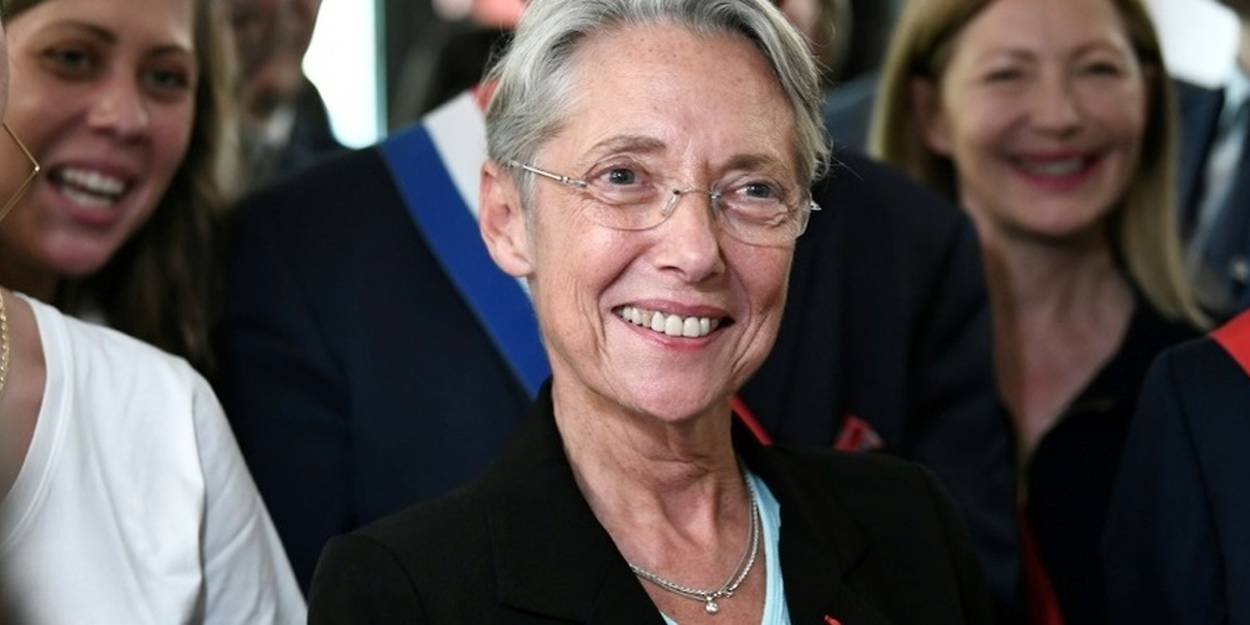 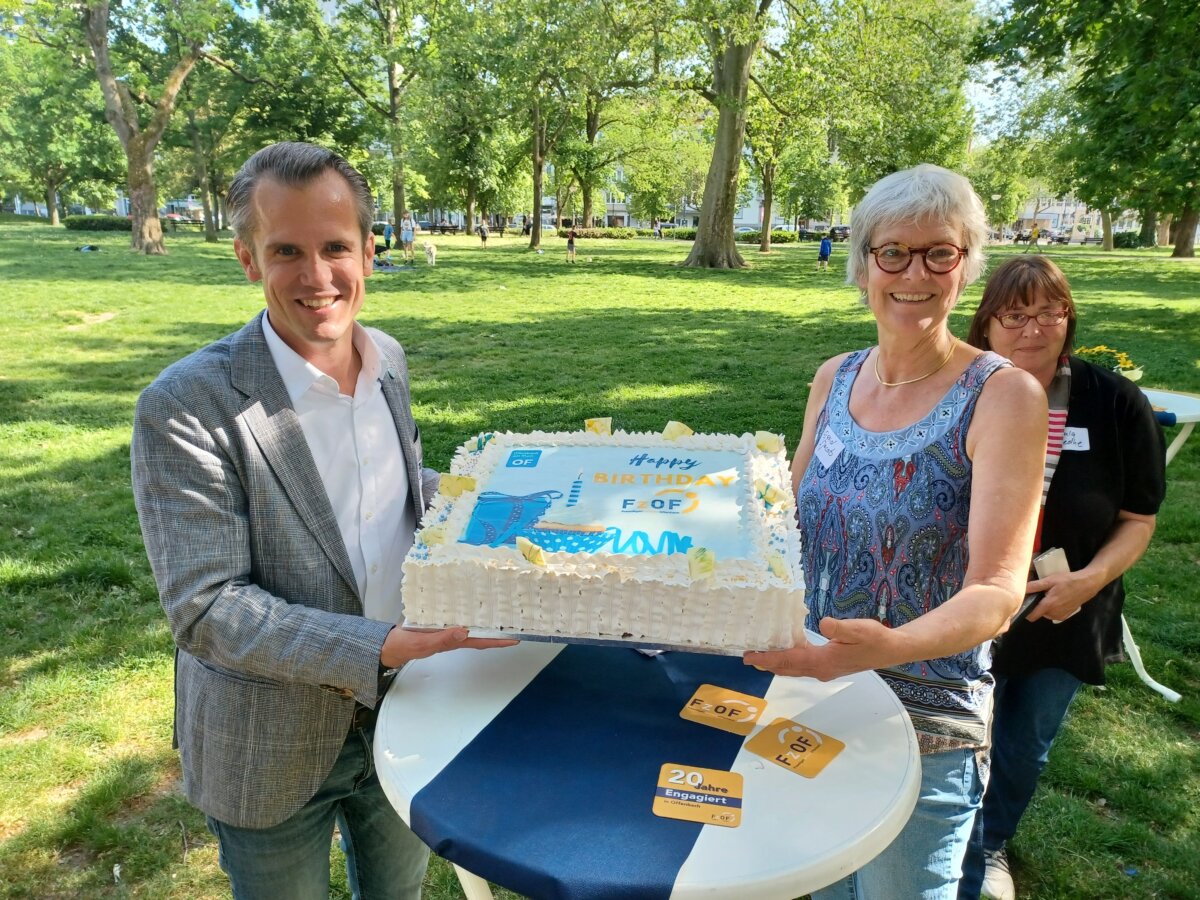