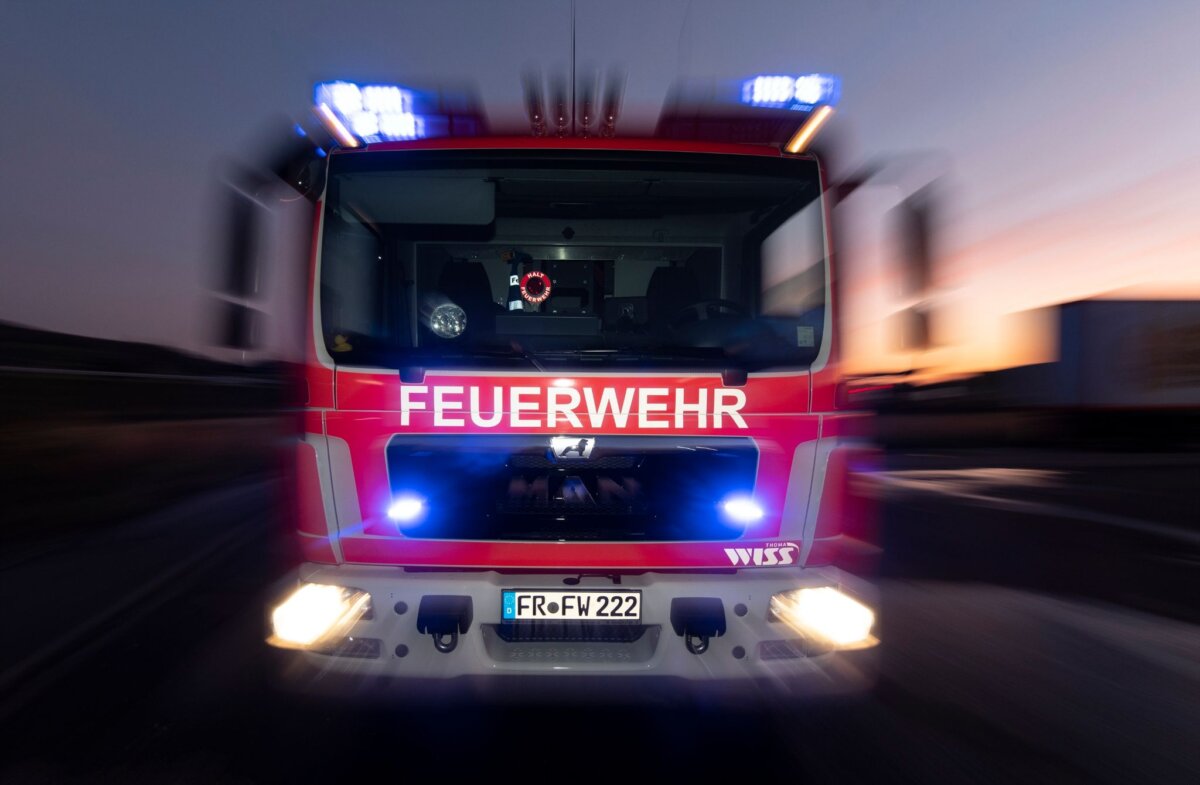 Höchst/Michelstadt/Offenbach (dpa/lhe) – There have been several forest fires in Hesse in the past few days. On Sunday evening, around 1000 square meters of forest floor in Höchst (Odenwaldkreis) were on fire, the police said. According to the information, the fire developed in a partly cleared forest with dead wood. The cause of the fire is not yet known, and arson cannot be ruled out.

In Michelstadt in southern Hesse – also in the Odenwald – a forest fire also triggered a fire brigade on Sunday evening. There were 200 square meters of forest near the Waldhorn airfield on fire, as the Darmstadt police headquarters announced on Monday. Because of the drought and the currently increased risk of forest fires, the fire brigade came with a large contingent, it said. According to the police, the fire was prevented from spreading. There were no injuries. The police are investigating the cause of the fire and are asking witnesses for information.

After there was a fire in Heusenstamm in the Offenbach district on Sunday evening in around a dozen places, the criminal police are investigating arson, as the police in Offenbach announced. The fire between the Hofgut Patershausen and a residential area caused damage of around 5000 euros. A helicopter was also used to extinguish the fire. 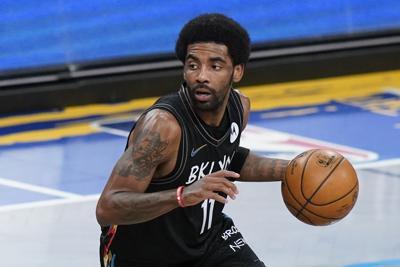 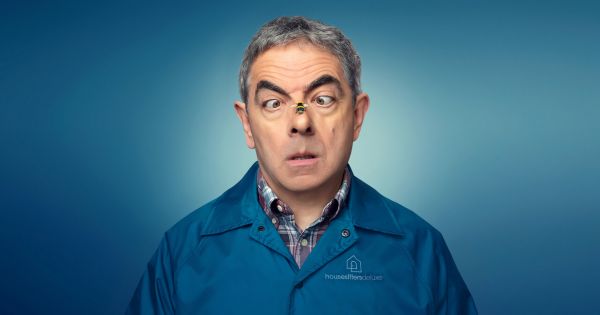 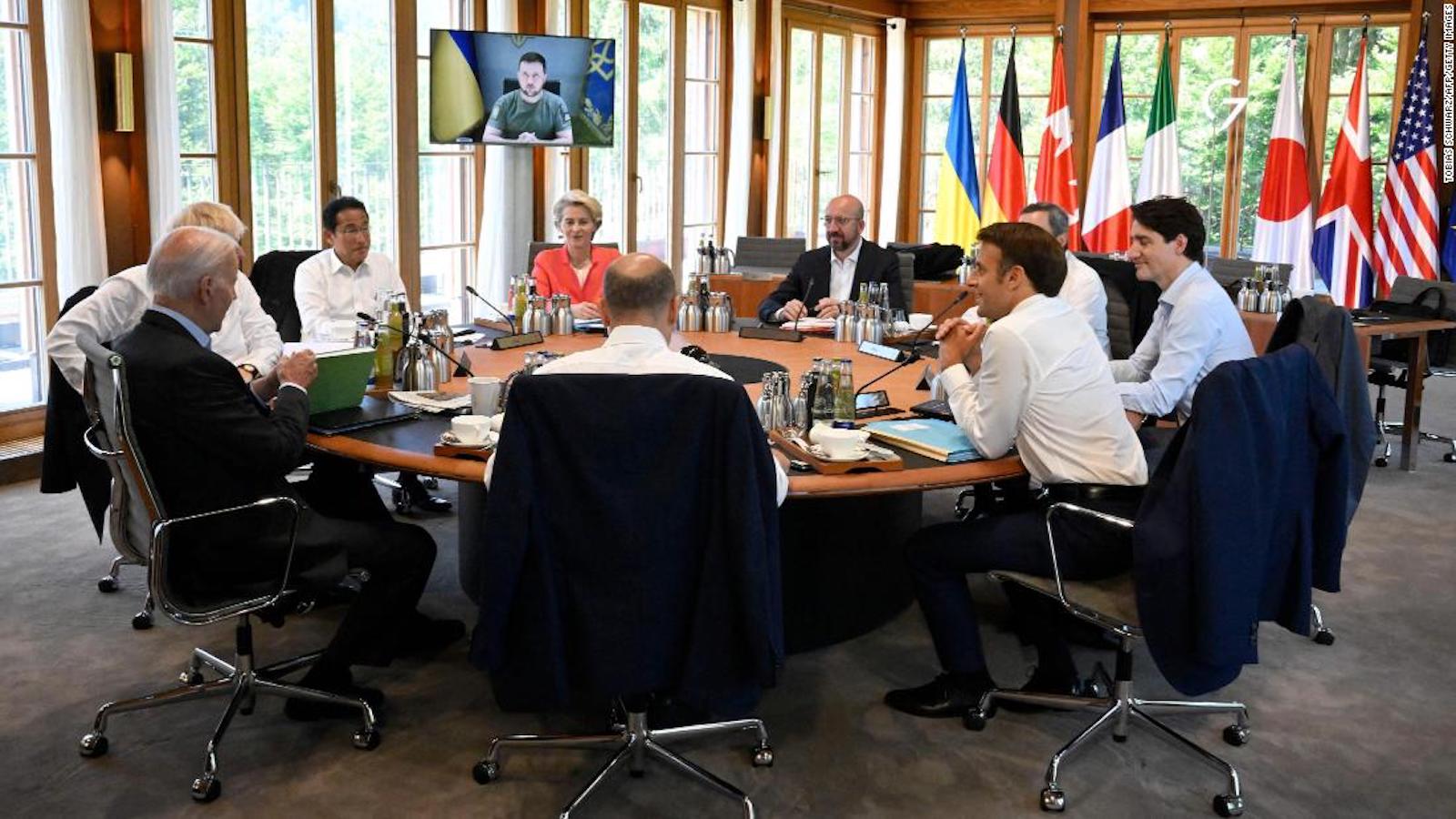 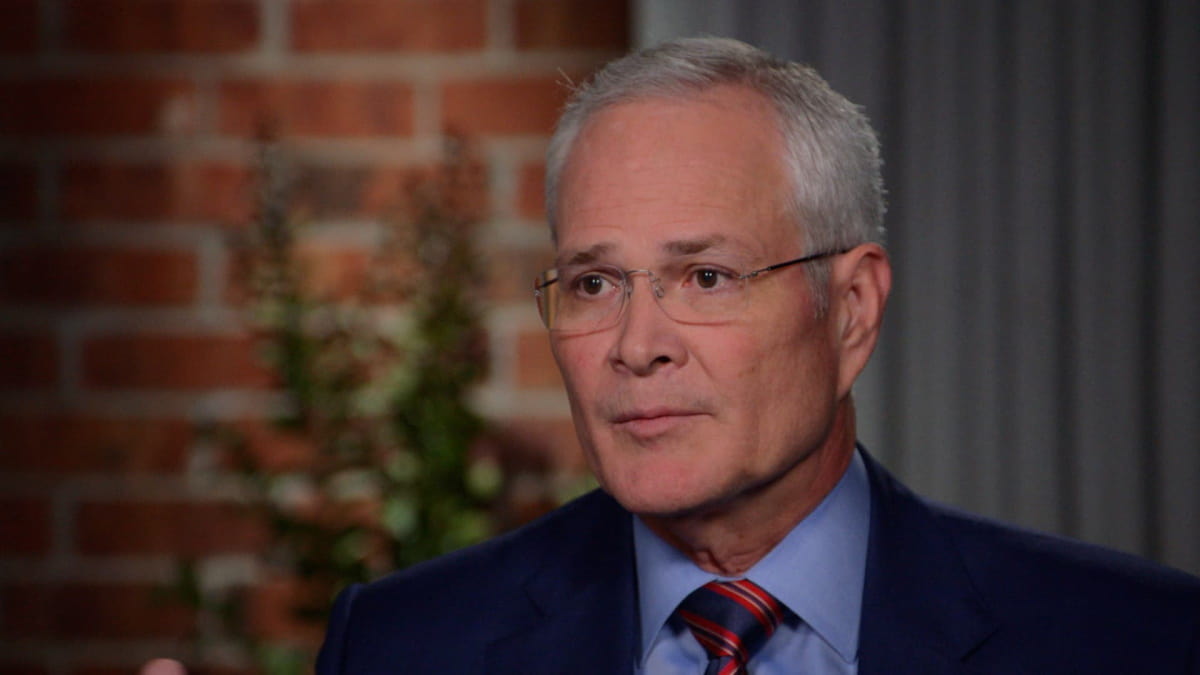 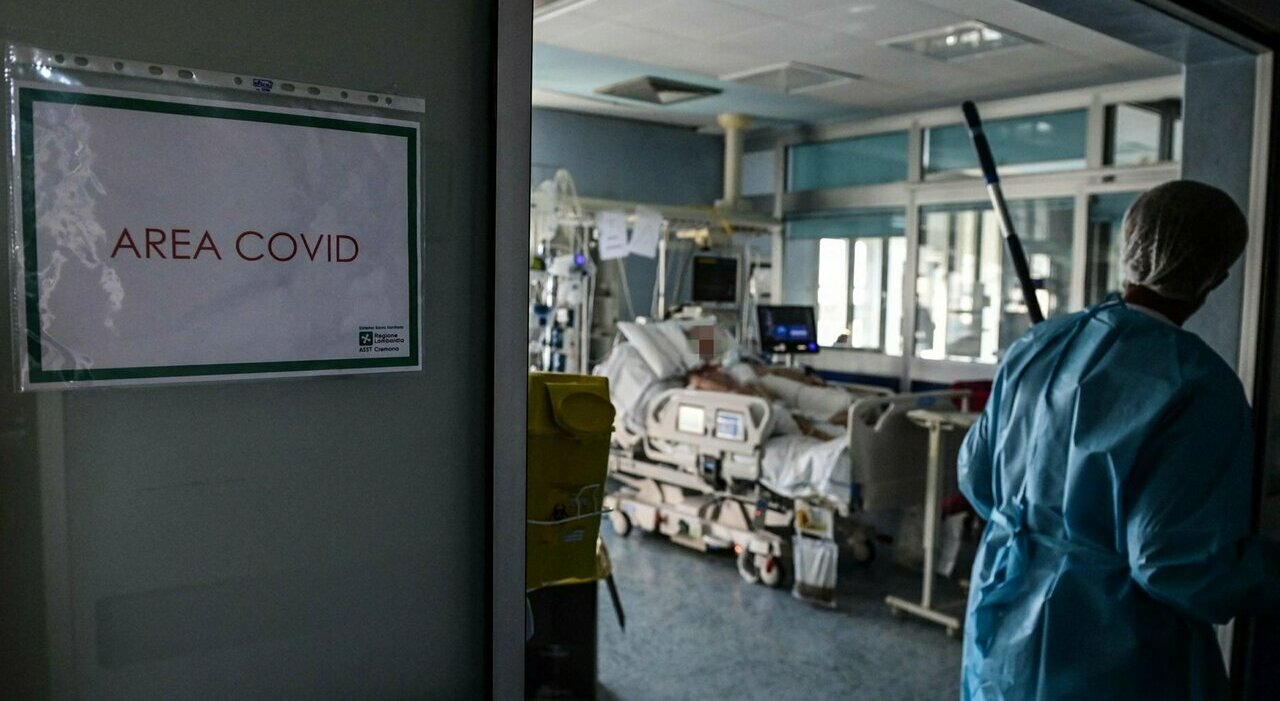