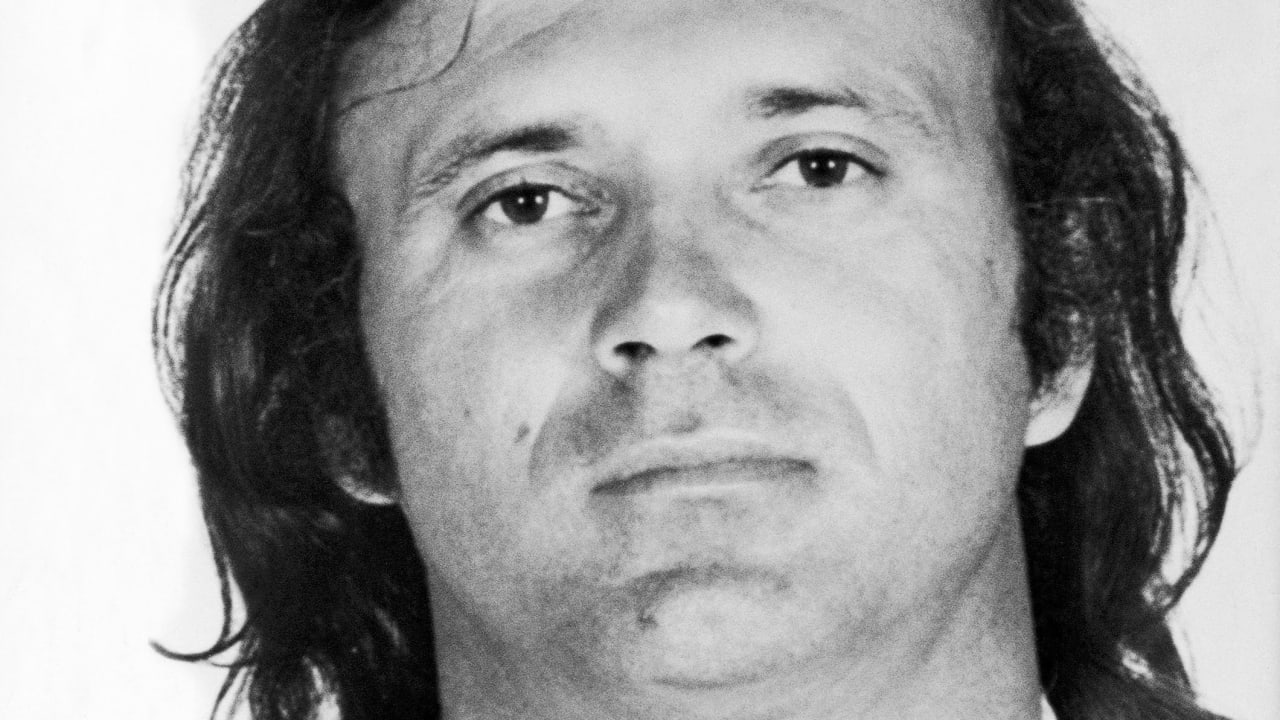 Carelessness almost brought the “Wiener Peter” back to prison!

Hamburg/Frankfurt – In the 1980s, the Austrian Josef Peter Nusser (71) spread fear and terror on the streets of Hamburg. Known as “Wiener Peter”, the criminal was a member of the notorious “Chicago Gang”. He was arrested in 1986 and later sentenced to life imprisonment for, among other things, aggravated robbery and several contract killings.

After almost 14 years behind bars, the violent pimp was released and expelled to his home country of Austria. Under one condition! Should he return to Germany, the remaining sentence could be carried out. And STILL, Nusser flew to Frankfurt on April 3, 2022, apparently on the return journey from Puerto Plata (Dominican Republic) to Vienna.

The federal police arrested him and initially took Nusser to the prison in Weiterstadt (Hesse). According to a report by “Spiegel”, Nusser is now allowed to leave the country.

Accordingly, the Hamburg public prosecutor’s office waived the enforcement and let Nusser go. The reason: he had been in detention for a long time in the past and the time between his extradition and his re-entry was long. In addition, Nusser did not want to stay in Germany permanently. 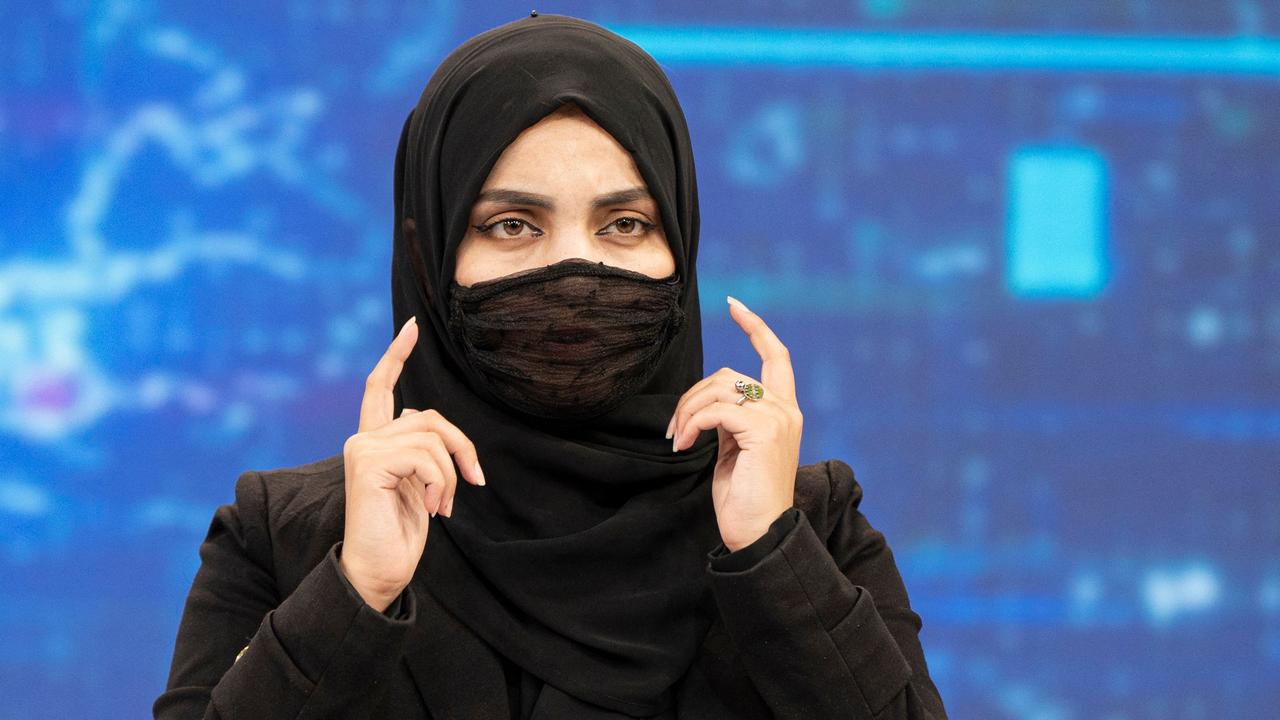 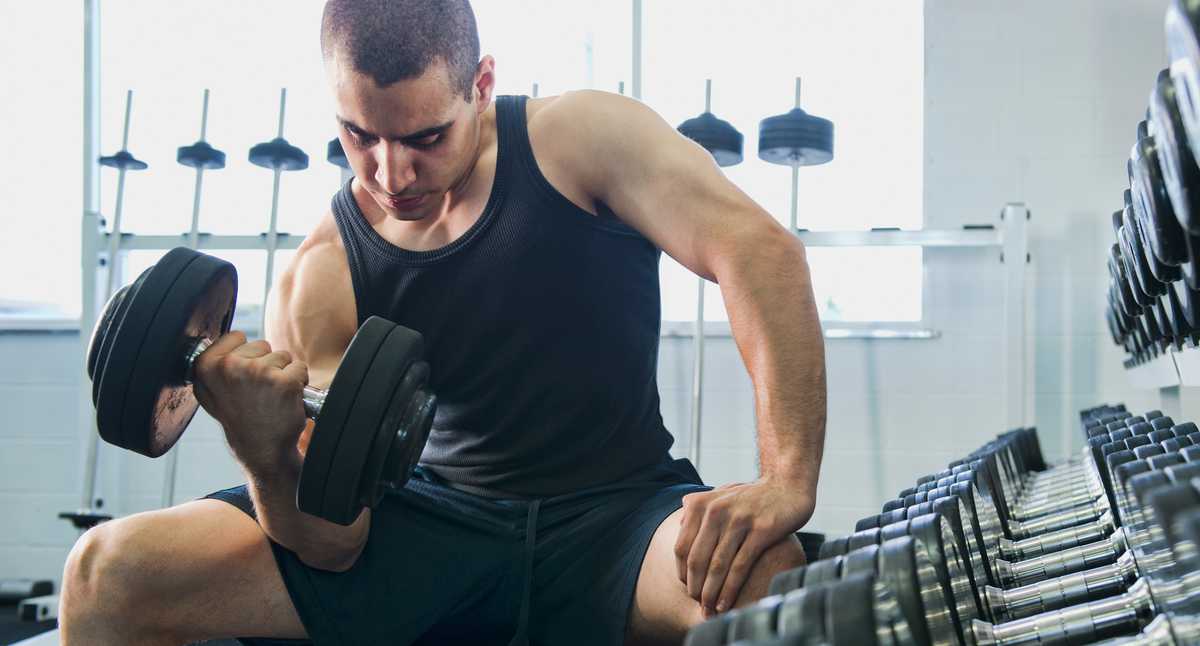 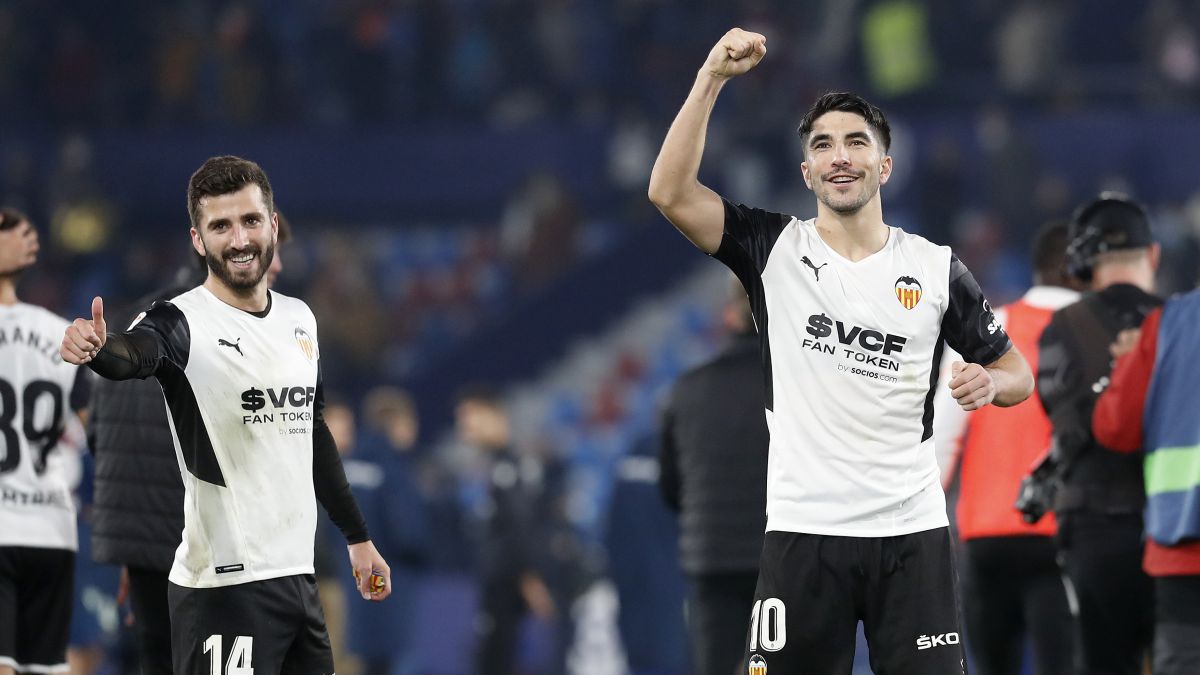