The former star of the Red Sox, the dominican David ortiz, was interviewed by Steve Serby of the New York Post, who asked Big Papi some very interesting questions about his past in baseball. But what stood out the most was when he asked her questions about New York Yankees.

The columnist asked Ortiz for his opinion on what the Yankees need to end a drought that has accumulated 12 years without being MLB champions, to which the Dominican responded:

That is to say, for the former Red Sox gunner, his former archrivals have the raw material (good players) to win again, however, they need that extra ingredient to get out onto the pitch and perform better.

In his 20 seasons as a major leaguer, Big Papi won three World Series rings, all with Boston. He was also 10 times selected for the All-Star Game and winner of a Home Run Derby.

Since I was a child, I have always been passionate about baseball and other sports, such as: football, American, boxing and basketball. My favorite MLB teams are the Dodgers and the Red Sox. My big dream is to one day attend a game at the mythical Fenway Park. 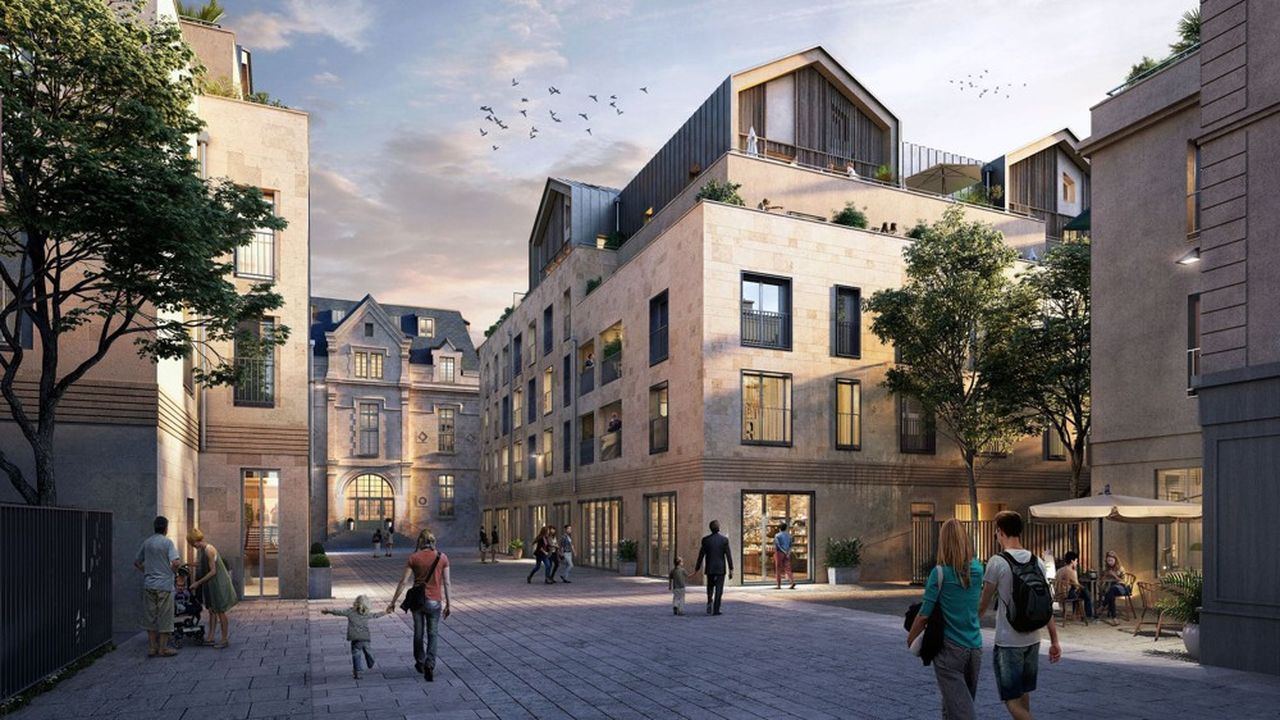 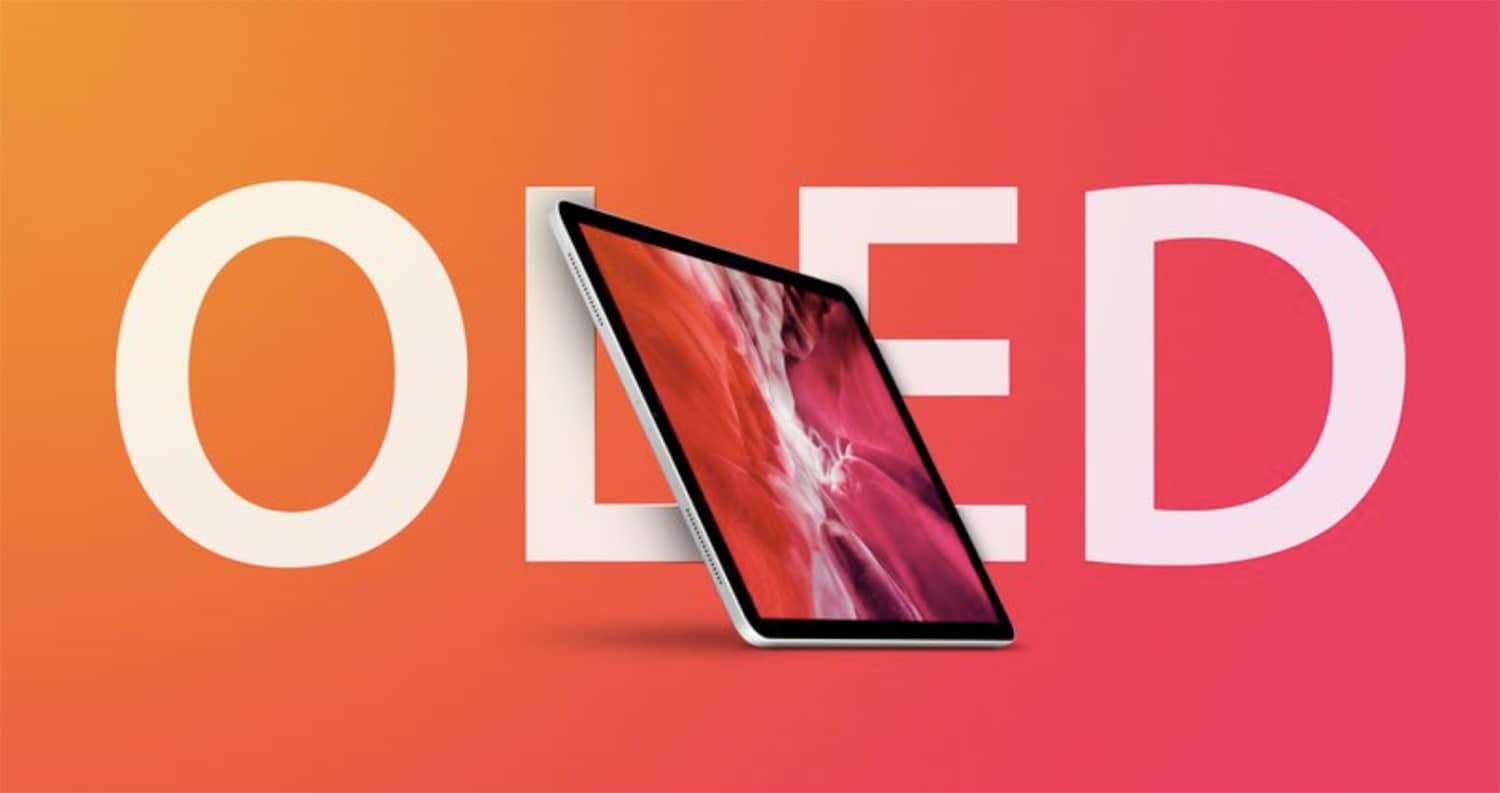 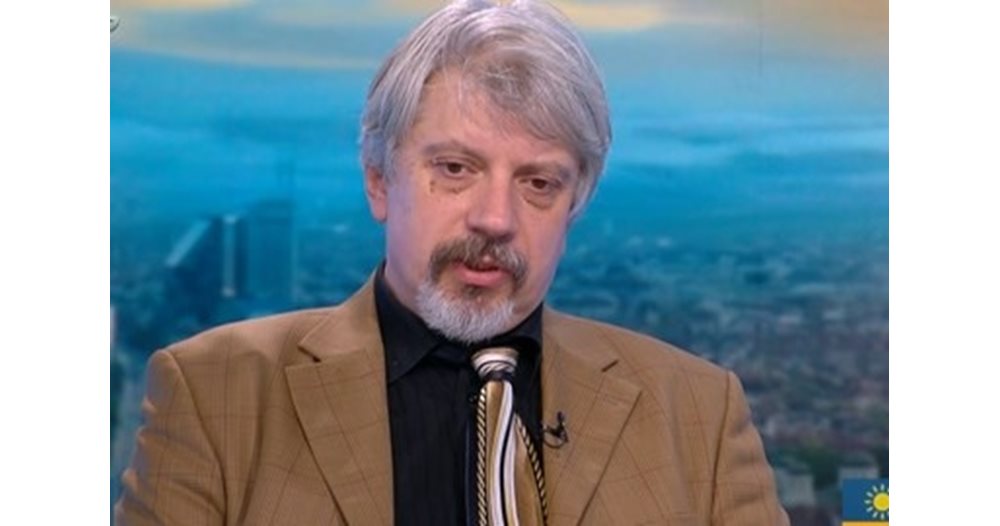