Eight developers who spent years working on World of Warcraft at Blizzard have started their own game studio under the name Notorious Studios. The studio is working on a new multiplayer RPG, but has not announced any details about it yet.

Eight former World of Warcraft developers founded Notorious Studios. That’s the same name as the WoW guild that many of the developers involved were in. The intention is to expand the studio, but initially it will remain a small business. Next year the studio wants to grow to twelve employees.

Notorious is working on a new multiplayer RPG, but is not giving any concrete details yet. The makers do say that it is a game that matches the preferences of the developers. Among other things, they express their preference for: core-rpg fantasy with an emphasis on combat.

Chris Kaleiki and Doug Frazer, among others, are members of Notorious Studios. Kaleiki spent 13 years at Blizzard, developing, among other things, classes on spells for World of Warcraft. Frazer was gameplay engineer for that same game in his time at Blizzard.

Activision-Blizzard has recently come under fire for its negative culture within the company, which is said to include sexual abuse and harassment. Earlier this month, after an internal investigation, more than 20 employees left the company and action was taken against more than 20 other employees.

The founders of Notorious Studios already left Blizzard in October last year, but say the revelations there are now affecting them too. In an interview with VentureBeat, they say they are pursuing a much flatter corporate culture, without leaders or directors. According to the founders, a rigid hierarchy and the power relations that go with it, promote intimidation. Sinusitis what it is, symptoms and how to treat it. Who are the best specialists in Rome? 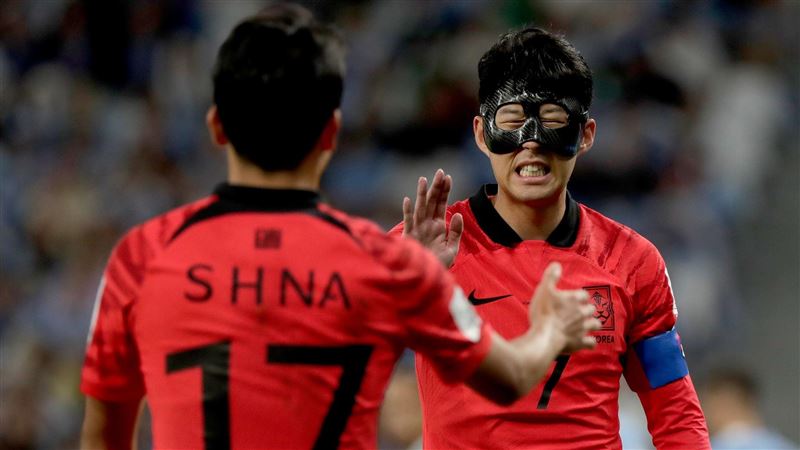 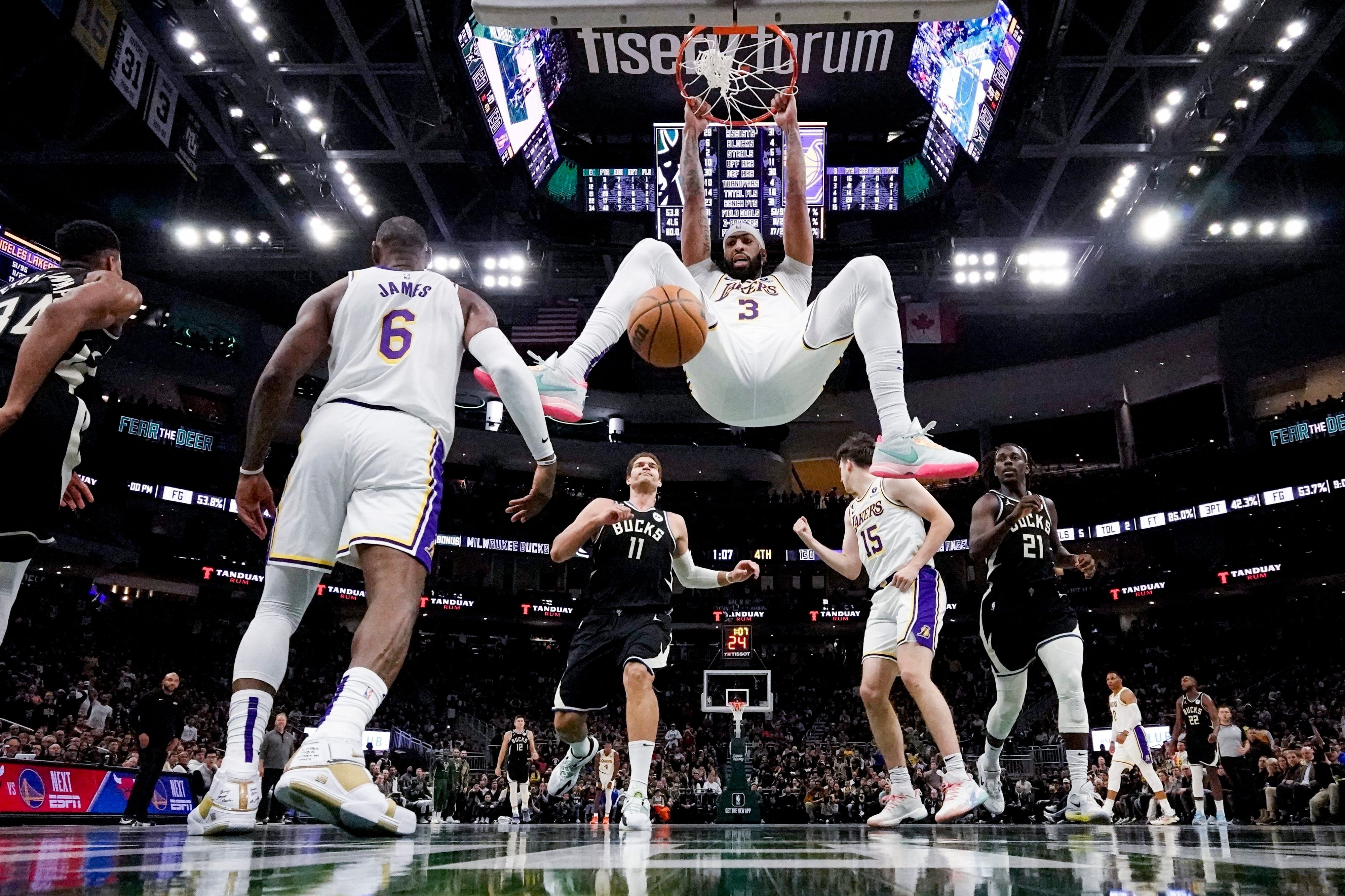 Lakers win – Dennis Schröder is missing for a special reason 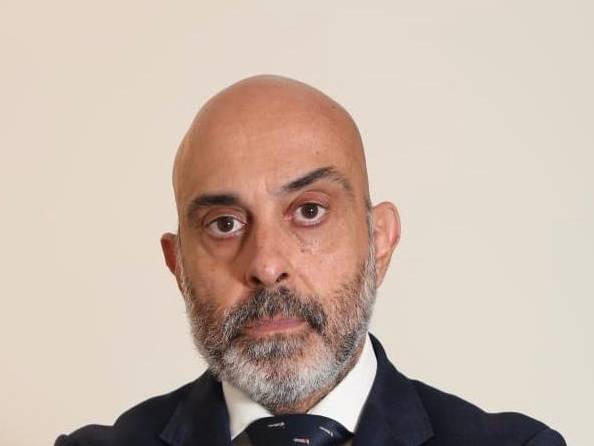