An Alsa bus covering the route between Asturias and León along the Autopista del Huerna.

Now, the line has been restored, but the bus no longer stops in Pajares and, instead, it does stop in towns of León, as is the case of Villamanín, but not in Pajares

The secretary general and spokesperson for Foro Asturias, Adrián Pumares, announced this Saturday that he had presented a parliamentary initiative to demand that the Ministry of Rural Affairs and Territorial Cohesion carry out the appropriate steps so that the Alsa transport company that covers the line Gijón-León, through the port, reset the stop at Pajares.

Pumares has explained that this is how they want to attend to the claim of the residents of Pajares, “who have so far unsuccessfully submitted several letters to the Lena City Council and the Ministry of Rural Affairs to restore the stop,” they have indicated through a note from press.

Other towns in Leon

The forum deputy recalls that “the concession company, Alsa, which covers the Gijón-León line had a stop in Pajares and also in towns in León, but stopped providing the service with the pandemic. Now, the line has been restored, but the bus no longer stops in Pajares and, instead, it does stop in towns in León, as is the case in Villamanín, but not in Pajares. Hence the discomfort of the neighbors, who feel helpless in this situation.

“A large part of the population of Pajares are older people and it is a problem for them to have to move to other nearby towns to use the line, when before they had it next to their house,” added the forum spokesman, who concluded by arguing that “ Having a public transport service, even if it is minimal, is a necessity for the residents of our towns, which is why we consider it urgent that the Government of the Principality urge Alsa to recover the Pajares stop as soon as possible”, he indicated. 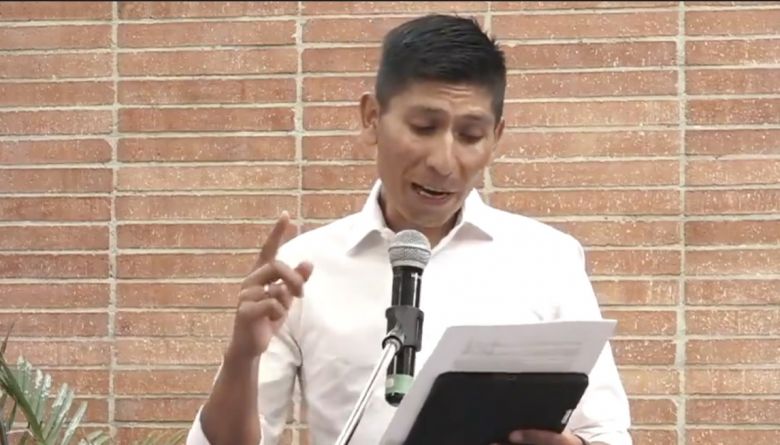 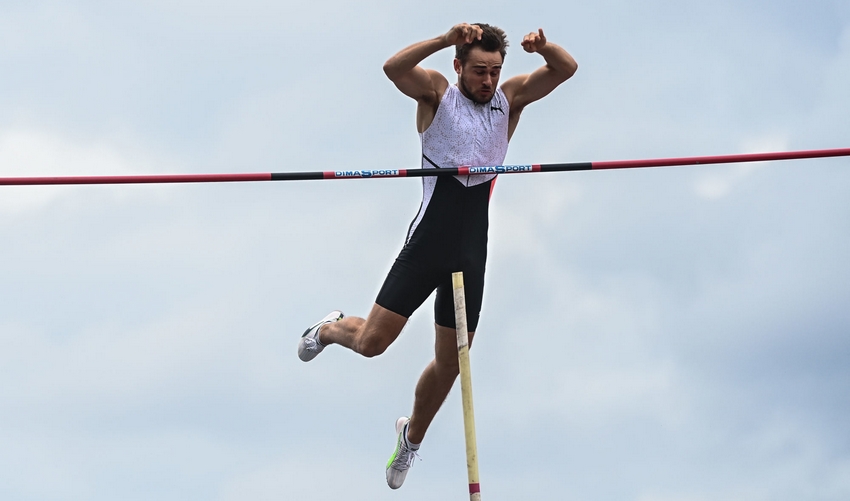 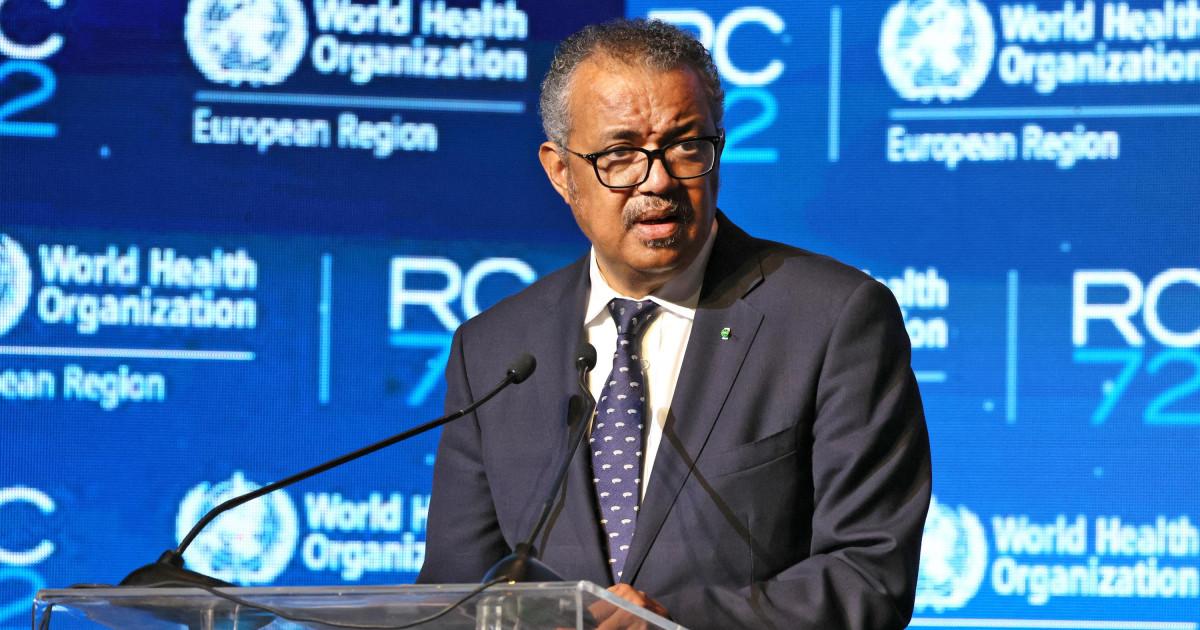 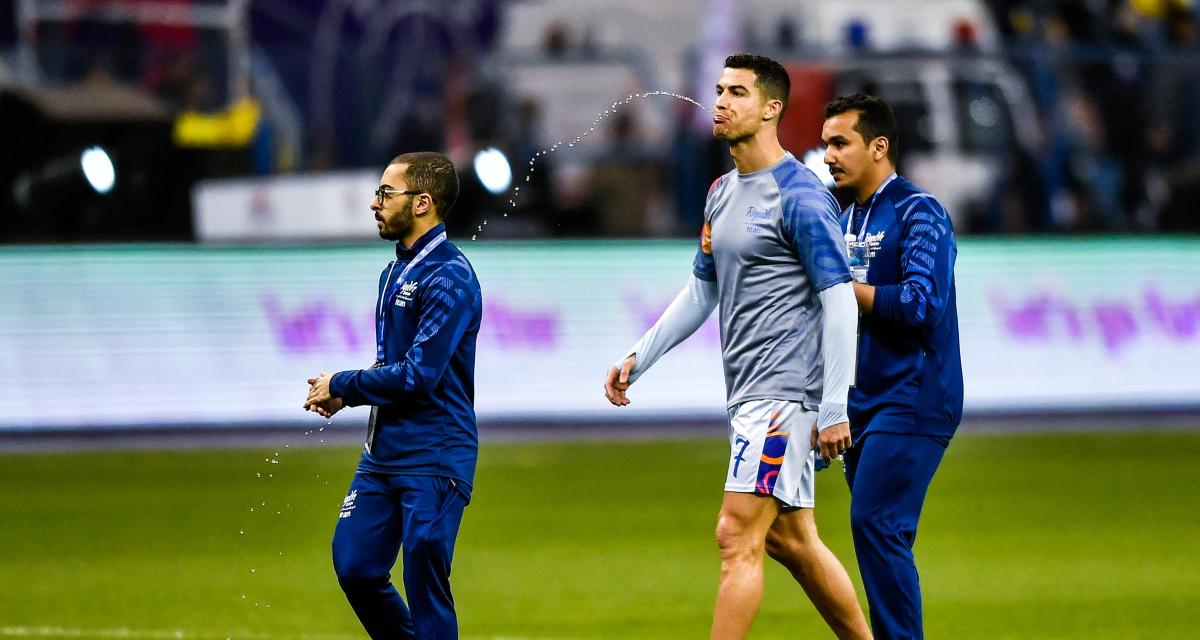 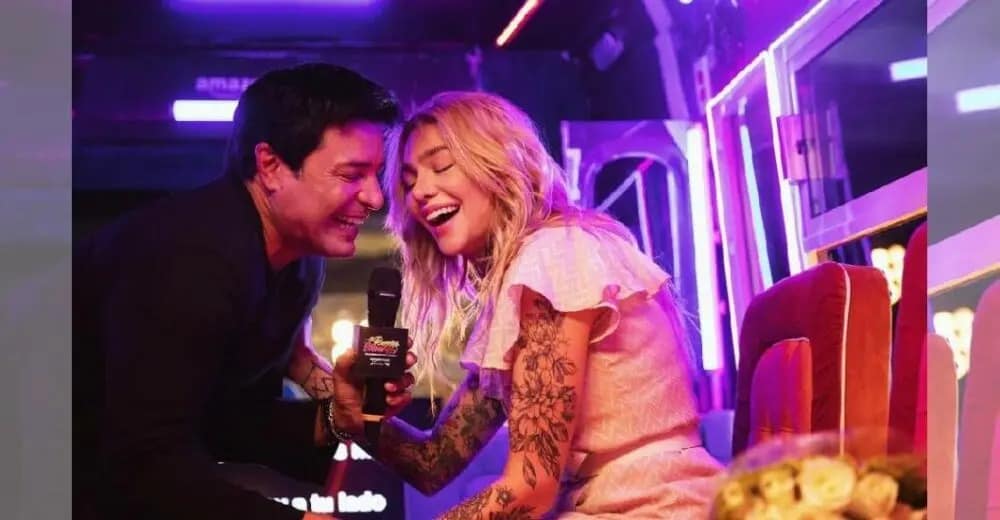 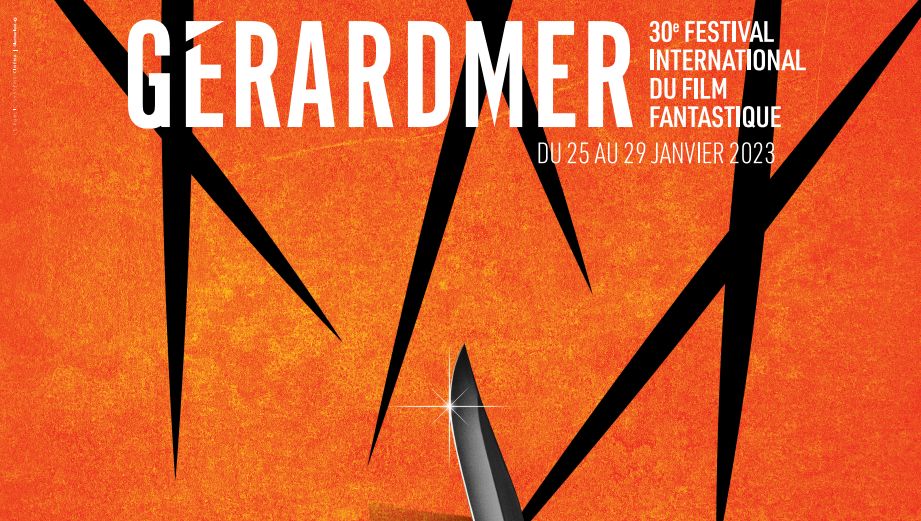