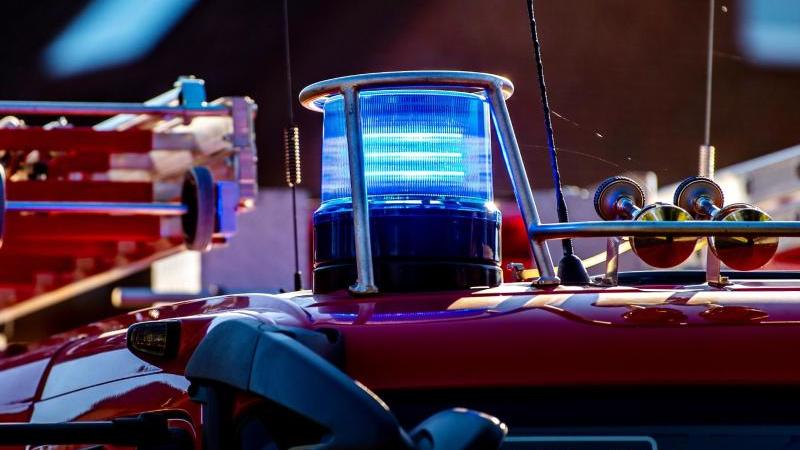 Mühlheim am Main (dpa/lhe) – Four people were slightly injured in a fire in a two-family house in Mühlheim am Main (Offenbach district), including two firefighters. Two residents of the house were examined on site late Monday evening with suspected smoke inhalation, the police said on Tuesday. The two firefighters were injured by a burst hose during the extinguishing work and were then taken to the hospital.

The property damage was estimated by the police at 350,000 euros. When firefighters arrived, three residents had already evacuated the home. According to the current status, these three people are the only residents of the two-party house, including an 81-year-old man. The house was already fully engulfed in flames at the time.

The cause of fire was unclear for the moment. According to initial findings, the fire is said to have broken out on the ground floor and spread upwards. The fire brigade extinguished the fire without it spreading to other houses. The affected house was then uninhabitable and possibly in danger of collapsing. According to the police, further investigations should now clarify this. If possible, fire investigators should go into the house on Tuesday.