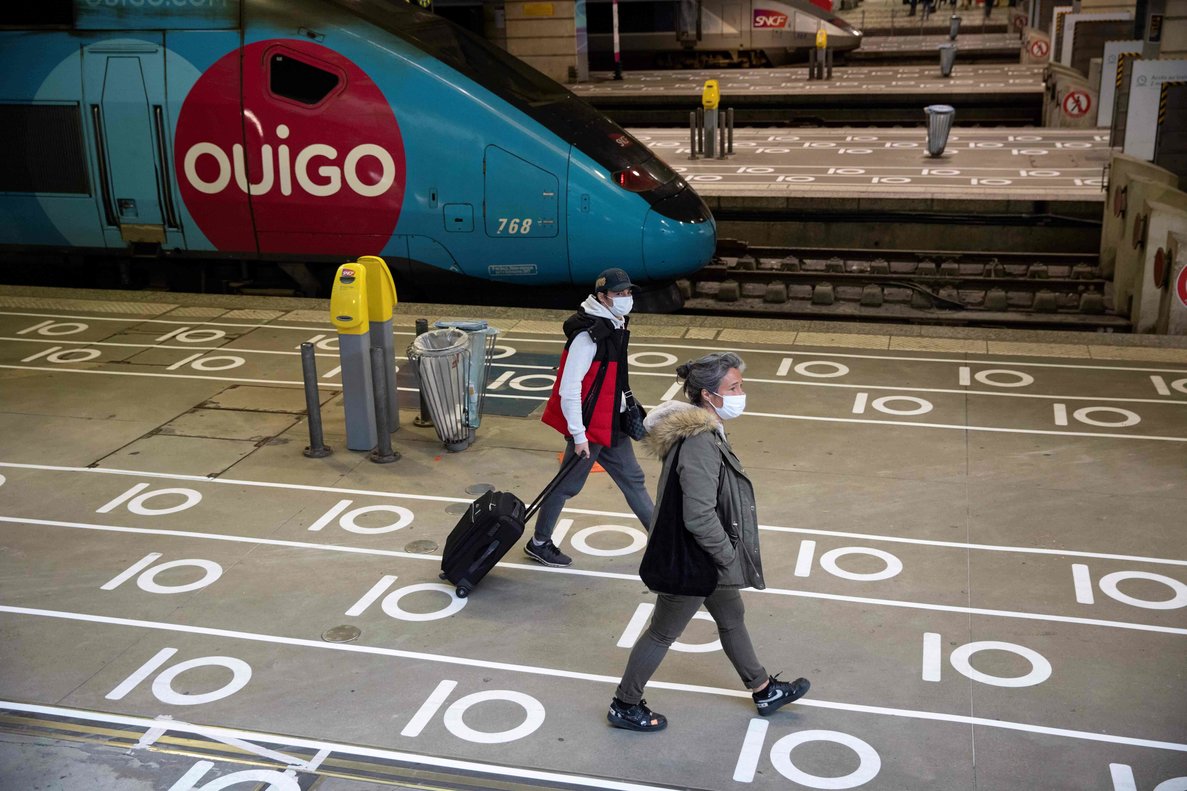 The French Government has announced a 14-day quarantine for travelers from the UK in reciprocity to the similar measure imposed by London and despite the agreement announced on May 10 after a telephone conversation between French President Emmanuel Macron and British Prime Minister Boris Johnson.

“Travelers from the United Kingdom, whatever their nationality, will be invited to make a 14-day quarantine when the British quarantine measure comes into force, “reported the French embassy in London.

The British quarantine will take effect on June 8: Anyone arriving in the UK by plane, ferry or train must give an address where they will spend the next 14 days. The French measure seems like a response following the announcement of the British restriction apparently without prior consultation.

France’s external borders have been closed since early April except for “pressing” professional or family reasons, so the restrictions are expected to have little impact and remain as a non-mandatory measure, not like in the UK.