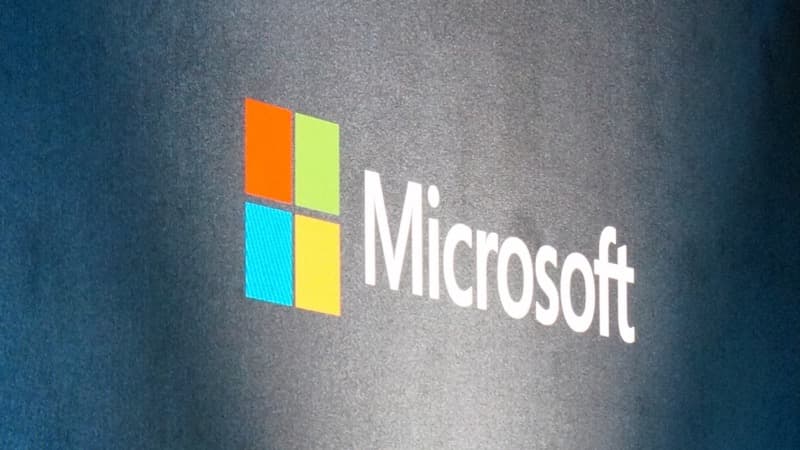 The use of Cloud services always brings users some security issues, always associated with access to information. All services guarantee privacy, but the truth is that these data are accessible.

It is based on this idea that France has now taken a historic decision and banned its ministries from using Microsoft 365. The reason is simple and relates to the possible sharing of your data with the US government.

It was through a simple internal circular that the Direction interministérielle du numérique communicated the new decision to the French ministries. Everyone was banned from using Microsoft 365 (formerly Office 365) from that point forward.

This is considered the information systems department of the French state and controls access to all these types of services. It is therefore normal that it has the legitimacy to impose this limitation that has just been announced.

Fear of sharing data with the US

According to this department, Microsoft 365 "does not comply with the Cloud at the center doctrine" and therefore requires public officials not to use the Cloud version. They will be able to use the Office software, but not the Collaborative Cloud solution.

This new rule is in line with the Cloud Act of the United States, where access to data stored in Europe by American companies can be ordered regardless of their location. The French government fears that Microsoft 365, hosted on Azure, could lead to data disclosure.

Cloud solutions hosted in France can use

The solution offered, in addition to the traditional Office, involves the use of national Cloud services or solutions that have received the SecNumCloud label, issued by the National Agency for the Security of Information Systems.

Interestingly, civil servants can use the tools of Bleu, a company created by Orange and Capgemini. It is based on a framework with French servers through which Microsoft could offer Microsoft 365 services to these employees. 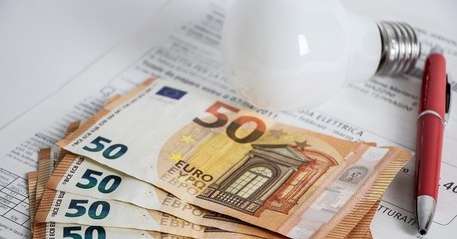 Bonus bills in South Tyrol, from today on to the questions – Chronicle Remaking The Witcher would give it the open world it deserves

Record tourist attendance in Auvergne-Rhône-Alpes according to INSEE 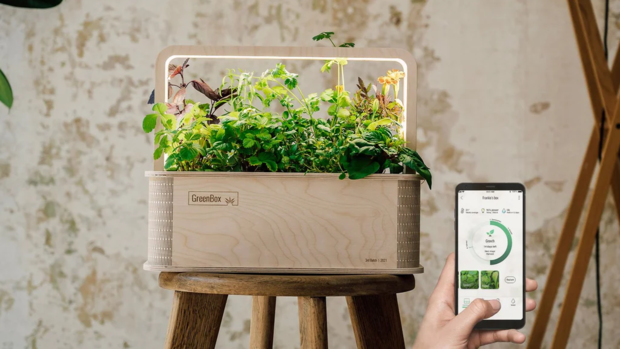 Young companies are committed to sustainability