The Constitutional Council has validated the essential content of the bill establishing the vaccination pass, the French equivalent of the Super green pass. The supreme body had been called into question by the deputies of the left of La France Insoumise and by about sixty left-wing senators. As announced yesterday evening by Prime Minister Jean Castex, the new vaccination pass will come into effect from next Monday.

EU health ministers meeting: ‘Coordinated response to Omicron’ – “The intensity of the infections following the Omicron variant reminds us that the health crisis is unpredictable and requires constant attention. The crisis continues to have a strong impact on the economic and social life of the Member States, and leads us to re-evaluate continuously the parameters to manage this crisis. This situation requires more than ever a coordinated response from the Member States “. This is what is read in the final communiqué of the extraordinary meeting of EU health ministers, convened by the French presidency. During the meeting there was “convergence on greater coordination of national strategies”.

AUSTRIA – Opponents of health restrictions continue to be talked about around the world, with some incidents. The Austrian no vax party Mfg had to move the location of a press conference because some exponents are not vaccinated and therefore could not access the well-known café in the center of Vienna, where the initiative was initially planned. At this point the representatives of the press were diverted to the law firm of the party secretary, Michael Bruner. The lawyer explained the change of location with the fear that a “control command” for the Super green pass, or rather the police, could “disturb” the event. During the conference, the MFG harshly criticized the vaccination obligation which will come into effect in February.

UNITED STATES – A plane of theAmerican Airlines took off from Miami (United States) for London (UK) had to return because one of the passengers refused to wear the mask, the airline said in a statement.

“Flight 38 returned to Miami due to a disturbing customer who refused to comply with the federal requirement to wear a face mask,” American Airlines said. The Boeing 777, which he was carrying 129 passengers and 14 crew members, was met on his return to Florida by the police. “Once the plane arrived at the gate, the passenger was escorted out of the plane without incident,” a police official told CNN.

American Airlines, for its part, clarified that the customer involved in this incident has been placed on the company’s “internal rejection list”, “pending further investigation”.

The US Civil Aviation Regulatory Authority (FAA) established a zero tolerance policy in January 2021 for passengers who refuse to wear face masks, with airline crews facing a very large number of reported cases of verbal abuse or physical harm by people who refused to comply with this obligation. (HANDLE).

TONGA – A plane loaded with aid that left Australia and headed for Tonga was also forced to return due to Covid. A case of Covid was discovered on board. The Guardian reports it. The supplies have been loaded onto another plane that has already taken off. The archipelago in the Pacific remains an area without the coronavirus and has a very strict policy to avoid any kind of risk.

AFRICA – Meanwhile, the cases of Covid in Africa they are going down “significantly”. This was stated by the WHO also reporting a decline in deaths for the first time since the appearance of the Omicron variant. The regional office for Africa of the United Nations health agency has announced that the new infections are decreased by 20% in the week until last Sunday, compared to 7 days earlier, while deaths have registered a decline of 8%. Matshidiso Moeti, WHO regional director for Africa, however, called for caution, stressing – reports the Guardian – that “the continent has yet to turn the tables on this pandemic. As long as the virus continues to circulate, further waves of pandemics are inevitable. “. Moeti then reiterated that Africa should “not only expand vaccinations, but also obtain greater and equal access to treatments for Covid-19 to save lives and effectively fight the pandemic”. Only 10% in the continent is fully vaccinated and the official data – which so far photograph 234,913 deaths and 10.5 million cases – are, according to experts, underestimated in the face of the difficulty of carrying out tests and tracing.

INDIA – India is about to launch clinical trials of the world’s first Covid-19 vaccine for lions and leopards in various zoos of the country. The vaccine was developed by the National Research Center on Equine (NRCE) in Hisar, in the state of Haryana, after two lions died from the virus last June and fifteen others tested positive at the Vandalur Zoo in Chennai. . Sakkarbaug Zoo, in the state of Gujarat, where seventy lions and fifty leopards live, is one of six chosen nationwide. The director, Abhiskeh Kumar explained that the test will be conducted on fifteen animals: each feline will be given two doses, with an interval of twenty-eight days. After the second injection, the level of antibodies developed by the animals will be monitored for almost two months. 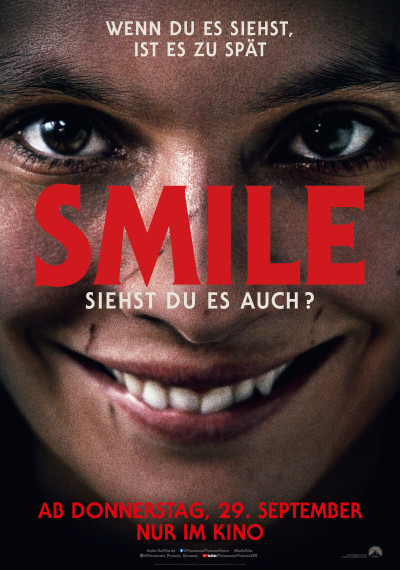 DO YOU SEE IT TOO? (Winterthur)

The Prophet, peace be upon him, traded in it. Locating the historic Habashah market 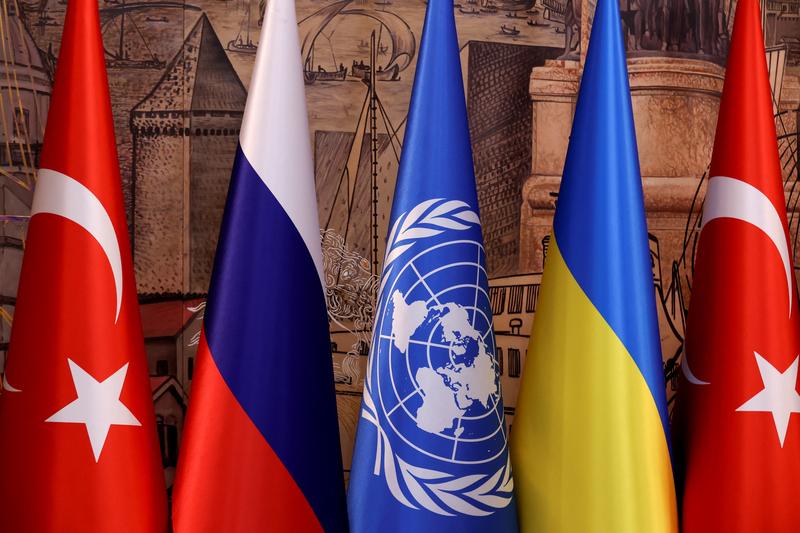 US government warns Turkey of sanctions risk, exporting products that can be diverted to military use to Russia | Reuters 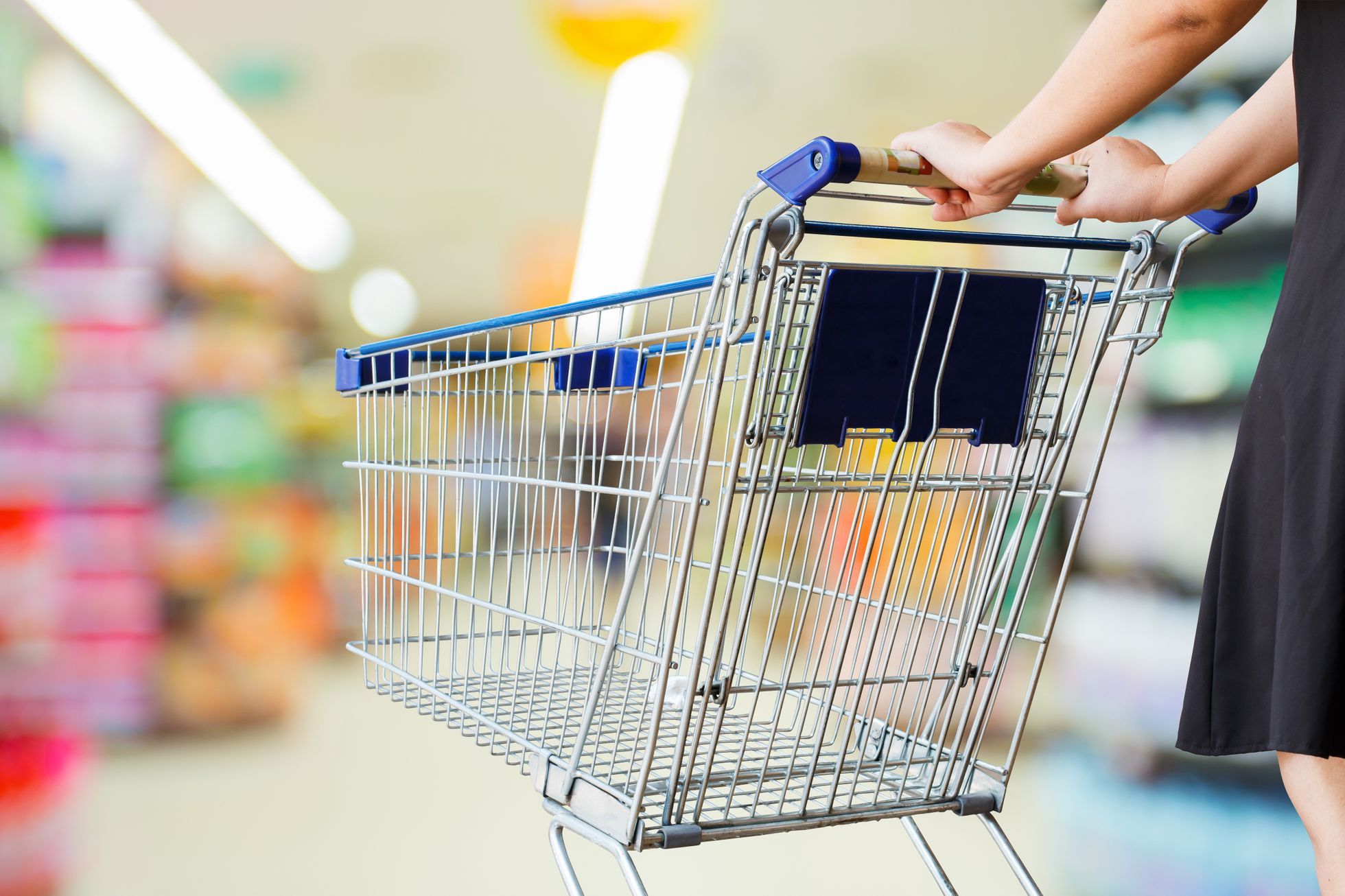 Customers hear about the Czech origin. But they are not willing to pay extra, says marketer Penny 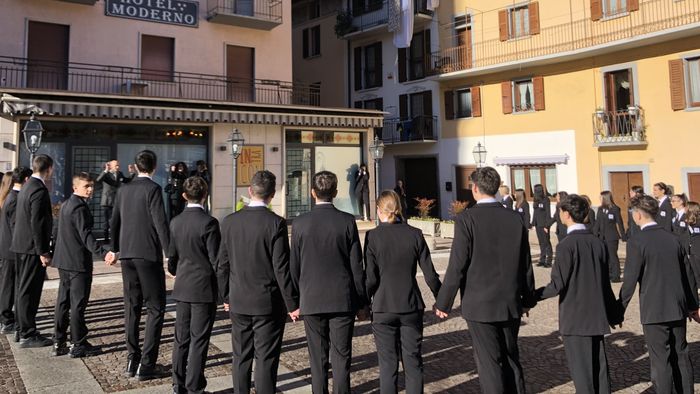 A big hug opens the Incontra bar: the “gym” of the hotel