For four days, the self-proclaimed world saviors of the “last generation” have been causing traffic jams in Frankfurt, sticking themselves to main traffic arteries.

Now a totally crazy action by the activists: They dumped oil on the road! A cyclist then skidded, fell and injured herself. An ambulance took her to a clinic.

The campaign, which was intended to encourage motorists to switch to environmentally friendly means of transport, hit a woman of all people, who had already done just that.

The accident happened on Thursday (April 14, 2022) on the Untermain Bridge between the banking district and Sachsenhausen.

The radical climate protectionists stuck to the asphalt there and on the Friedensbrücke a few hundred meters downstream – after they had poured oil across the roadways.

When climate chaos blocked rush hour traffic for the first time on Monday (April 11), many drivers were still understanding. A police officer who was on duty every day with the “Last Generation” on BILD: “Many road users found it acceptable because they too are in favor of climate protection. In the days that followed, the mood changed. People reacted to the blockades more and more annoyed and angry.”

The woman’s serious fall was the low point, but no reason for the climate extremists to reconsider their form of protest, which is also increasingly criticized in the left spectrum. They tweeted tight-lipped: “Unfortunately, we weren’t able to tell a cyclist about the oil in time today. We’re sorry.” They couldn’t even bring themselves to get well…

Meanwhile, according to the police, car traffic “continued on both sides of the Main, but a little more slowly than normal.” Only crossing the river had been made more difficult. 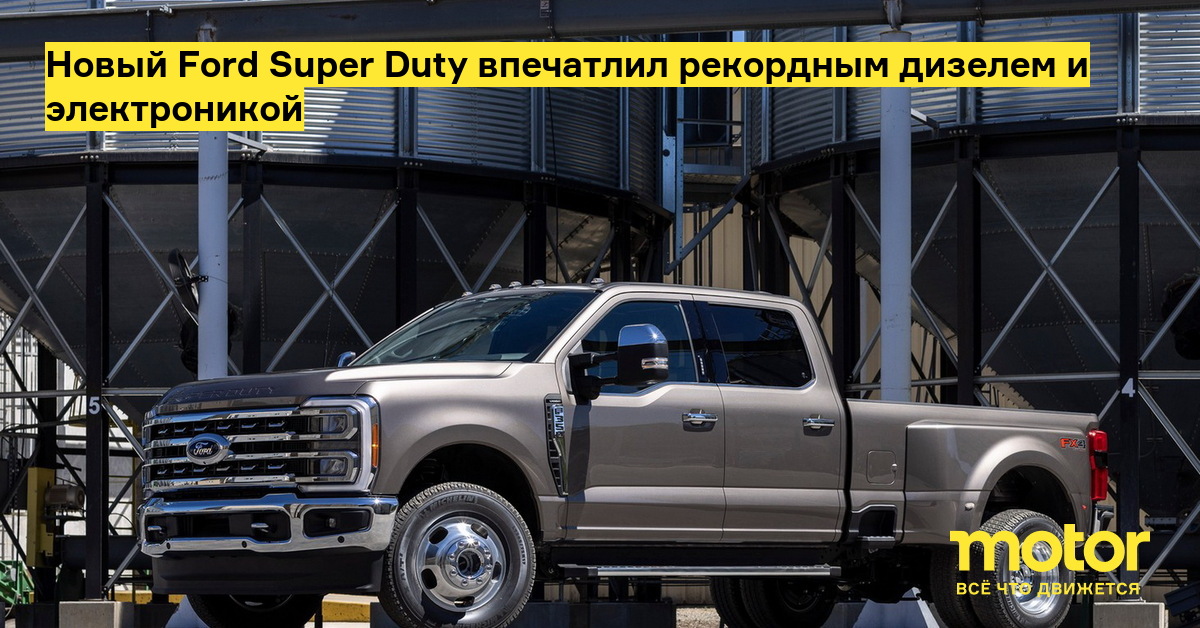 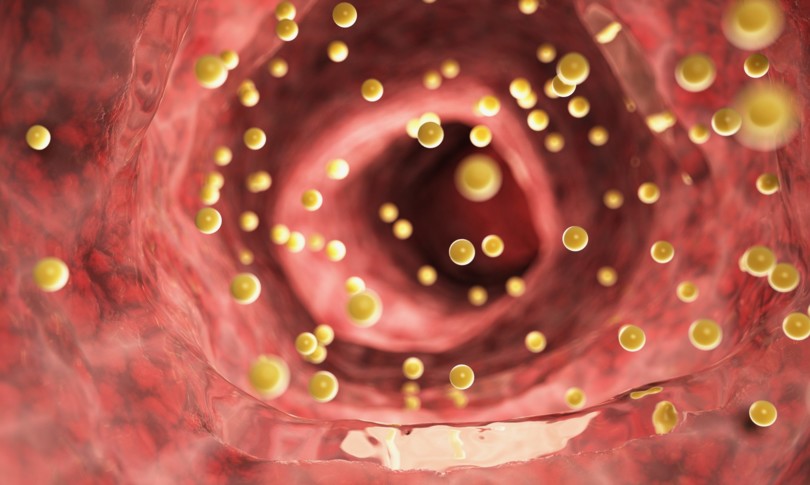 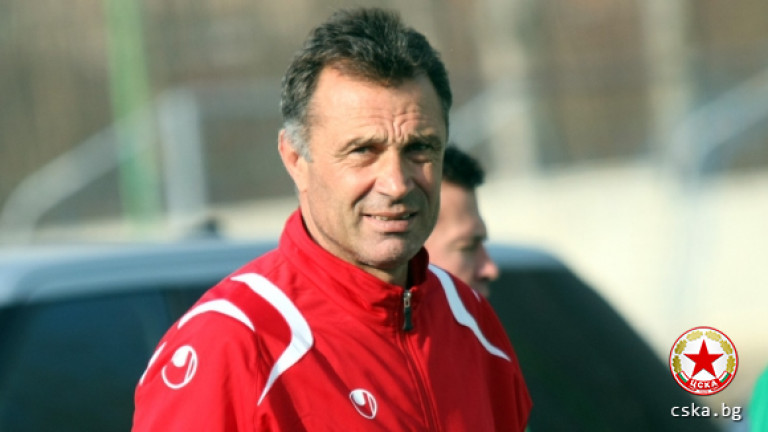 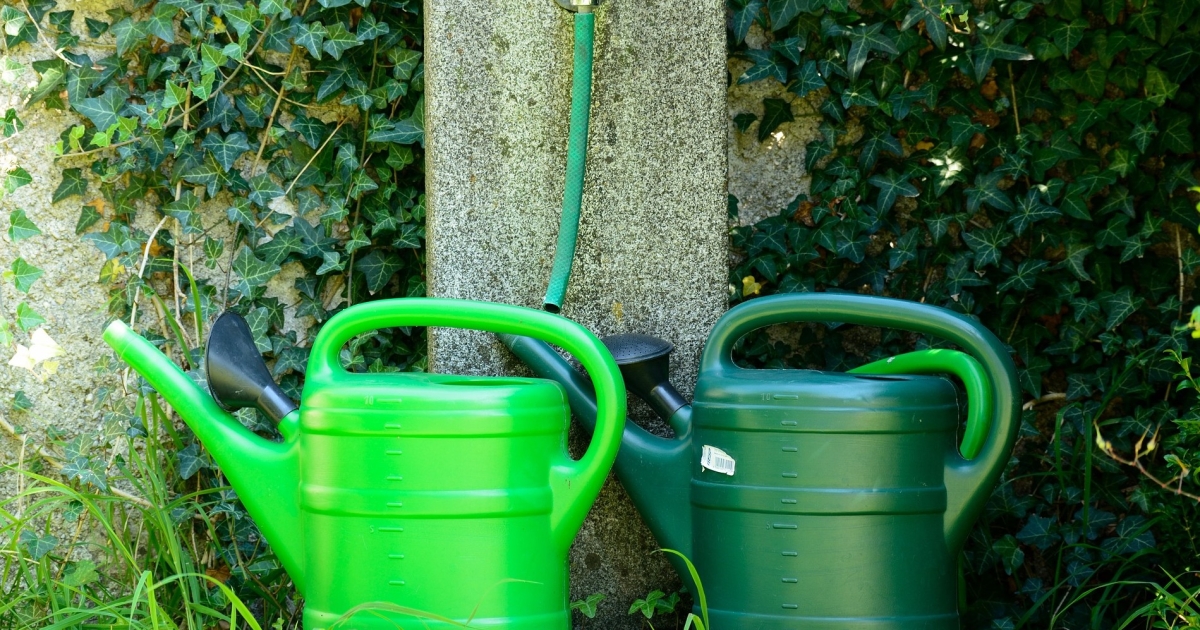 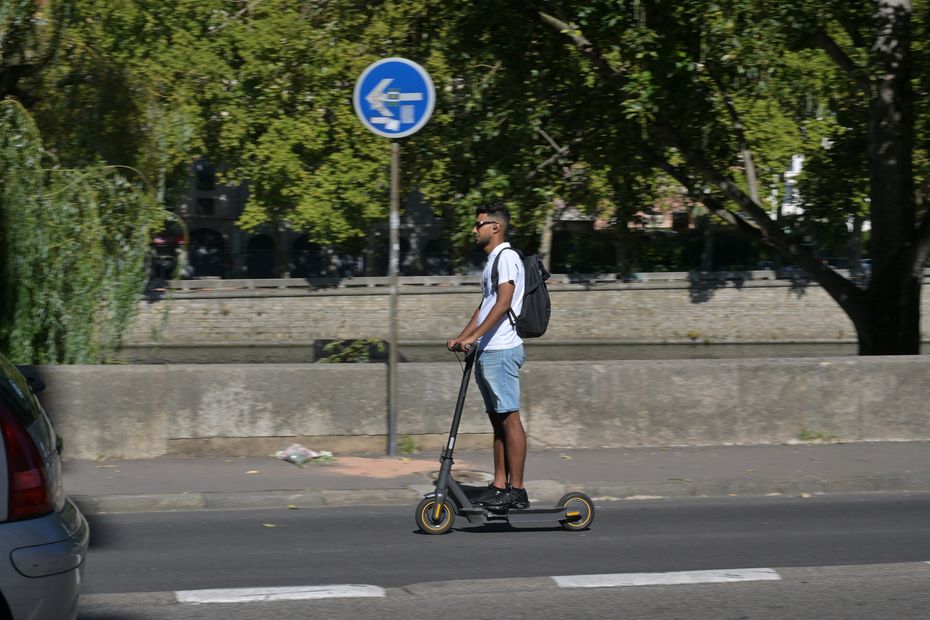